Virgin Bet has signed a deal to renew its sponsorship of the Ayr Gold Cup. Following on from a partnership inked last year, the online operator will retain its naming rights for Scotland’s most prestigious flat race. The three-day festival will take place this September. 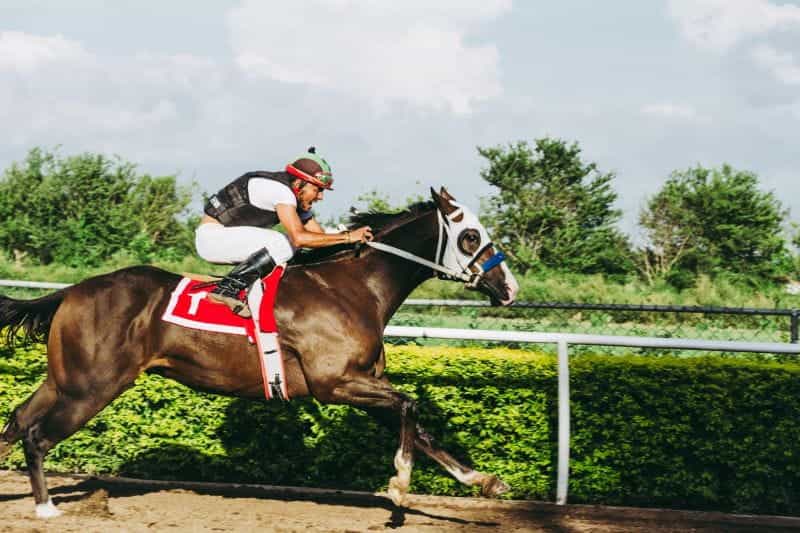 Online betting and gaming platform Virgin Bet has secured its sponsorship of the Ayr Gold Cup ahead of this year’s festival. Virgin Bet sponsored the famous horse racing event for the first time last year. Following on from that success, the partnership is now set to continue.

The Virgin Bet Ayr Gold Cup Festival will run for three days, from September 15th through to September 17th. The Ayr Gold Cup is a flat handicap horse race which sees thoroughbreds aged three and older compete over a distance of six furlongs, or 1207 meters.

The historic race was first established in 1804, when it was limited to horses bred and trained in Scotland. It has since expanded to become a key date on the racing calendar and fans flock from around the world to enjoy the festival in South West Scotland. Last year saw over 11,000 spectators attend the event.

Racing fans don’t have to make the trip to Ayr to watch its famous races though. The Virgin Bet Ayr Gold Cup will be broadcast live on ITV Racing on Saturday September 17th. Last year, ITV’s coverage of the event attracted an audience of 1.24 million people. This peaked with 632 thousand viewers tuning in for the flagship race.

2021 saw jockey Kevin Stott ride Bielsa to an impressive victory, winning a purse of £150,000. Named after the charismatic former Leeds United FC manager, Bielsa has joined a long list of winners stretching back for more than two hundred years. With entries for this year’s race open until August 9th, it’s too soon to predict who will win this year’s title race.

Sponsorship More Important Than Ever

Since it’s 2019 launch, Virgin Bet has exceeded expectations to become the UK’s fastest growing sportsbook. It offers a broad range of sports betting products, including odds on football, tennis and eSports. Alongside its sportsbook, Virgin Bet also hosts a casino with live games and a daily free game.

As part of its sponsorship Virgin Bet will sponsor nine races during the Ayr Gold Cup Festival. In addition to the flagship Saturday race, these will include the Ayr Silver Cup, the Doonside Cup Listed Race, and the Firth of Clyde Stakes. It will also sponsor Thursday’s Kilkerran Cup and the Ayr Bronze Cup on Friday.

Managing Director of Ayr Racecourse David Brown was delighted to announce that the festival’s partnership with Virgin Bet would continue. Brown is anticipating a memorable 2022 Virgin Bet Ayr Gold Cup, and took the opportunity to thank the sportsbook for its support, stating:

“Virgin Bet is one of the fastest growing sportsbooks in the UK and it is an honour for us that they have once again pledged their support to the biggest and richest Flat racing festival in Scotland which is also one of the most anticipated fixtures in the British racing calendar.”

Brown described sponsorship as more important than ever for racing, as the sport slowly recovers from impact of the Covid-19 pandemic. Unlike other horse racing festivals, the Ayr Gold Cup never had to forgo a year due to the pandemic. Nevertheless, 2020’s festival was forced to take place behind closed doors without spectators.

“Virgin Bet continues to cement itself as a leading runner in horse racing, and following the popularity of last year’s festival amongst our customers, headlined by The Virgin Bet Ayr Gold Cup, it was only natural for us to extend our partnership with one of the biggest moments in the flat-racing season.”

Keen to gain a following amongst racing fans, Virgin Bet also signed deals with the Scilly Isles Novices’ Chase and the Cotswold Chase. Before Virgin Bet secured its partnership with the Ayr Gold Cup last year, it was sponsored by local rail contractor QTS. Prior to that, William Hill sponsored the festival for a decade.

Virgin Bet was amongst a number of Betting and Gaming Council members that grouped together to donate £1.2 million after this year’s Royal Ascot. Charities including Sue Ryder, The Ivors Academy Trust and ABF – The Soldiers’ Charity benefitted from the generous donation.

Collectively, BGC members have now raised £5.5 million for charity since 2019, by gifting profits from winnings taken at the Britannia Stakes race. The race was won by 14-1 shot Thesis, ridden by jockey Ryan Moore. The victory came as a slight disappointment to the Queen, who had hoped to celebrate her jubilee with her own 25th winner. 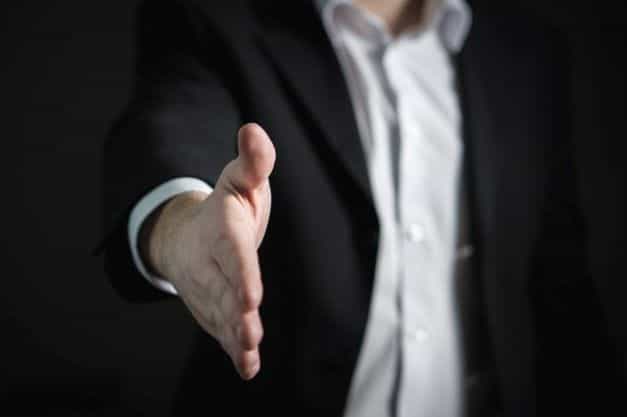