VBET has added a third French club to its portfolio after signing a deal as a major partner for Ligue 1 club OGC Nice. The Ligue 1 is the premier division of French football, and OGC Nice will be the second club from the division to have an affiliation with VBET, following AS Monaco. 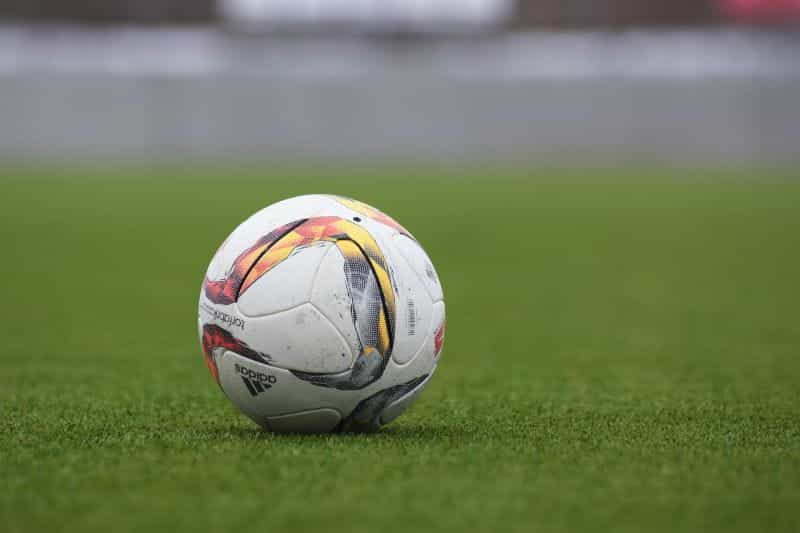 This will be VBET’s third association with a French football club. ©Peter Glaser/Unsplash

The deal primarily involves visibility for VBET across OGC Nice’s digital platforms as well as at the Allianz Riviera, where the club plays its home matches. VBET will also have official rights on holding match tickets which it will give away to the community in Nice through various events, competitions and activations, the club said in its press release.

“VBET will feature on the players’ shorts for league games as will the City of Nice. The shirt will highlight INEOS Grenadier, the 4×4 of the group on the back, and INEOS Science + Performance on the sleeve.”

The aforementioned firm, INEOS, are shareholders in the club and also the primary sponsors, who will work in tandem with VBET. The deal adds a third football club to VBET’s portfolio in France, with Paris FC, who play in the second division in France – the Ligue 2 – also on board until 2023. Neither OGC Nice, nor VBET has disclosed the finances involved in the deal, but the deal has been signed for an initial period of three years, until the end of the 2025 season in French football.

The VBET Group has been in the gambling industry for the best part of 19 years, having been founded in a local bookmaker shop in Armenia in 2003. Having become the market leader in Armenia through their betting website that began in 2006, VBET made efforts to expand into Europe and were officially licensed by the Malta Gambling Authority in 2015.

In 2019, they made a foray into France by officially opening their online sportsbook and making it the 13th active European country in their books. AS Monaco, who finished 3rd in the Ligue 1 in the 2021-22 season, were their first partners in the country when they signed a two-year-deal in 2020; that deal was extended last month to also last till the end of the 2025 season.

Their latest partnership with OGC Nice is a significant move in terms of visibility. In last season’s Ligue 1, OGC Nice finished in 5th place, just three points behind AS Monaco – which means VBET now have two of the most watched sides in the country on their portfolio. In the French football market, commercial deals that don’t involve the Qatar-backed Paris Saint-Germain are a matter of sharing the rest of the spoils for the other players in the market; VBET’s deal with Paris FC – the other Parisian club, which plays in the second tier – in March 2021 was also likely an effort in that direction.

OGC Nice has won the Ligue 1 four times in its history, but all of those titles were won during the 1950s. The club has since been something of a mid-table entity, but has taken a big turn over the last year. They finished 7th in the 2019-20 season, and 9th in the 2020-21 season; in the season gone by, however, they finished joint-fourth on points – and only three points behind third-placed Monaco – while also going onto be runners-up in the domestic knockout cup, the Coupe de France. The 2021-22 season, in that regard, was their best season in recent history.

This upward tick, and the plans to keep that going, have impressed David Ozararat, the president of VBET France, as he pointed out in VBET’s press release.

“Beyond the symbolism of signing with the club of the city where I was born and grew up, I am very happy that VBET can become one of the Official Partners of OGC Nice alongside its shareholder – INEOS. Today, the club’s potential is at its highest and its President’s ambitions are in line with our entrepreneurial project in terms of means, values and vision.” 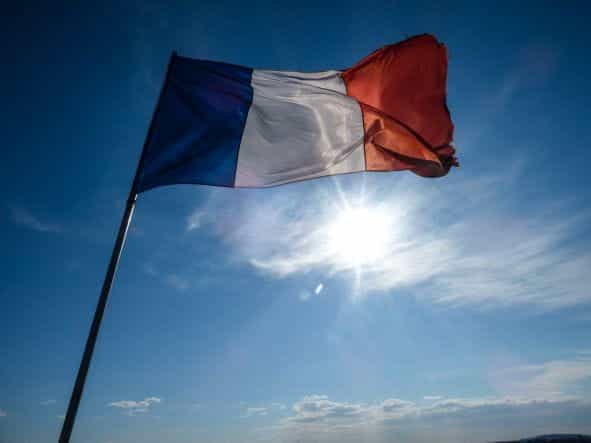