The Gambling Commission’s enabling agreement, granted by the High Court in June, has been reversed by the Court of Appeal. The regulator is now suspended from proceeding with the handover of the National Lottery license to Allwyn until Camelot’s appeal is heard in September. The court’s decision marks the latest development in what is becoming an increasingly bitter legal battle. 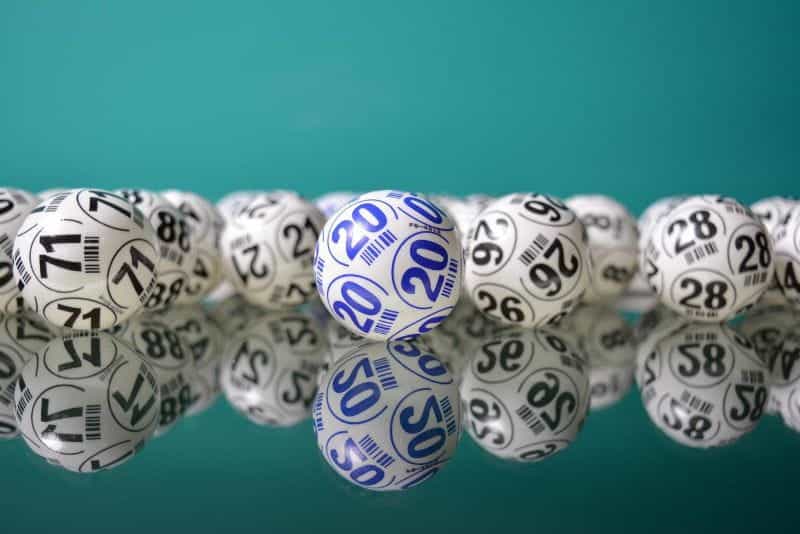 The National Lottery is the UK’s largest and most lucrative public sector contract. ©ChiniGaray/Pixabay

Last month, the High Court granted the Gambling Commission permission to move forward with awarding the National Lottery’s operating license to competition winner Allwyn. After the suspension was lifted, current license holder Camelot and its technology provider IGT asked the Court of Appeal for permission to appeal the decision.

On July 14th, Lord Justice Coulson granted Camelot and IGT’s request. As a result, the suspension on the regulator proceeding with the handover of the ten-year license is back in place. Announcing the development in the ongoing saga, the regulator revealed that the appeal is expected to take place sometime during the week of September 12th.

The return of the suspension comes as a blow for both the Gambling Commission and Allwyn, the European lottery giant which it chose as its preferred applicant. The Commission has made it clear throughout the litigation process that delaying the handover could have dire consequences for the National Lottery and its contributions to good causes.

The suspension could even force the National Lottery to pause its operations, unless some agreement is reached. Allwyn’s National Lottery contract is due to begin on January 1st 2024. However, the regulator has stated on more than one occasion that it needs at least 19 months to carry out the transition.

Even if Camelot and IGT lose their appeal in September, the Gambling Commission will have less time than it says it requires to complete a smooth handover of the license. This means that there is a risk that the National Lottery will not be able to operate to its full potential at the beginning of the fourth license, if at all.

Reacting to the news, the Gambling Commission stated that it was disappointed in the outcome, but respectful of the court’s decision. In a statement, it continued that it regrets that third parties have brought legal proceedings against its decision to award the license to Allwyn. It maintains that it carried out a competition that was fair and lawful.

That point of view is not held by those who raised the legal challenge. Camelot, which has held the lucrative operating license since 1994, alleges that the Gambling Commission changed the rules to benefit Allwyn’s application late in the competition. Fellow competitor Richard Desmond has joined Camelot and IGT’s legal challenge.

During the application process, bidders submitted financial projections detailing how they would operate the National Lottery. The Commission initially stated that a risk factor discount of 15% would be applied to these projections, but this was later revised down to zero. As a result, Allwyn’s scorecard came out on top.

It projected that it could raise £38 billion for good causes, millions more than Camelot was able to offer. Allwyn also pledged to halve ticket prices to £1, doubling the amount of money generated for good causes. It also said that it would commit to investing in new digital products.

The Gambling Commission’s decision to award the fourth National Lottery license to Allwyn came as a surprise to many, including the winner itself. In the days before the winner was announced, Allwyn prepared its own High Court Challenge against the regulator in the eventuality that it would lose.

Allwyn is a UK subsidiary of European lottery firm Sazka, owned by Czech business magnate Karel Komárek. Since being named preferred applicant for the upcoming license, Allwyn has carried out a group wide rebrand. All central units of its business are now in line with the Allwyn identity, initially created as part of its campaign for the National Lottery license.

The Gambling Commission has stated that will not be able to discuss further details until the litigation has concluded. It underlined that its priority is to ensure a seamless transition between license periods so that players can continue to enjoy the National Lottery fairly and safely, and so that contributions to good causes can continue to be delivered around the UK.

Camelot’s right to appeal reignites its hope at overturning the Gambling Commission’s decision to grant the license to Allwyn. If Camelot regains the license, it will be able to protect a forty-year monopoly on the National Lottery. The ten-year license to begin in 2024 is the UK’s largest public sector contract and is estimated to be worth up to £100 billion in sales.

Camelot has told the court that it will repay Allwyn and the Gambling Commission if it loses the case. Former Sainsbury’s boss and chair of Allwyn’s bid Justin King has called on Camelot to provide undertakings on how it would compensate the National Lottery’s good causes fund if the transition of the license is delayed.

Camelot and Allwyn are both in agreement that a delay could harm contributions to good causes at the start of the fourth license period. However, each party has blamed the other for putting the money raised by the National Lottery for charitable causes at risk.

King is adamant that under Allwyn’s leadership, the National Lottery can be taken back to its roots. In recent years, Camelot has shifted the lottery’s focus towards scratch card games, which some consider a gateway to problem gambling. Speaking to The Telegraph, he said that Allwyn would elevate Camelot’s generation of good causes from £1.9 billion to £4 billion.

He also took the opportunity to allay fears that Allwyn’s promise of new technology would have a negative impact on shopkeepers. One of the operator’s bid partners is Save The High Street, an organization that works to support business success and generate footfall on the UK’s high streets. 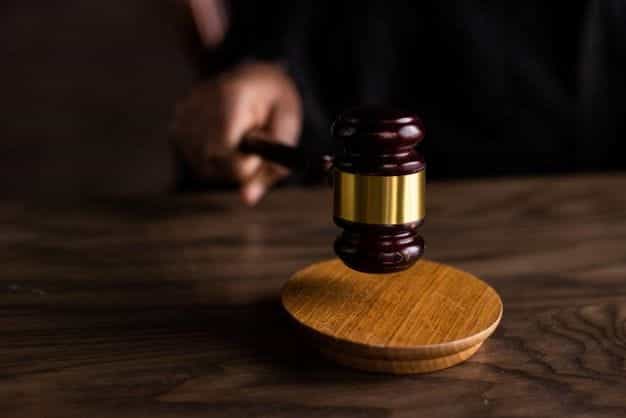