The UK government has announced plans to establish an independent football regulator, following recommendations made by the fan-led review into the men’s game. The news has broadly been welcomed by MP Tracey Crouch, who led the review. However, the Premier League has criticized aspects of the government’s plan. 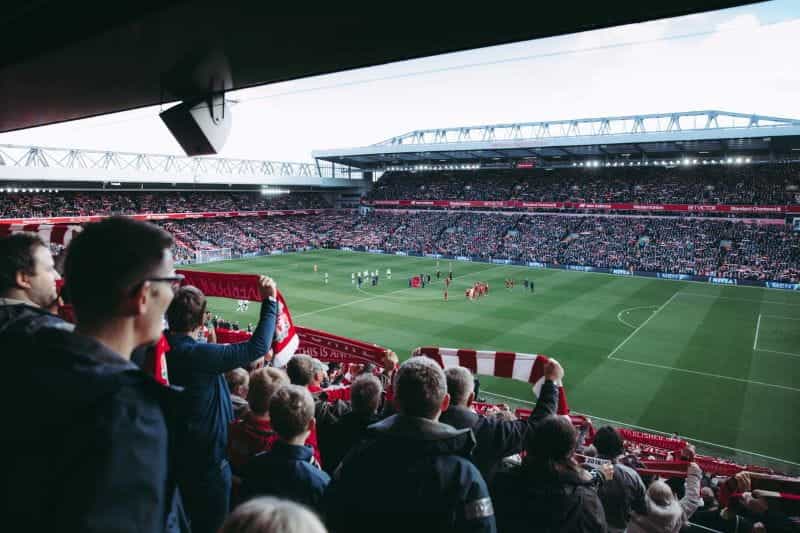 The government plans to give fans greater control of their local clubs. ©Tembela Bohle/Pexels

The Department for Digital, Culture, Media and Sport has set out plans to establish a strong independent regulator for football. The decision follows a fan-led review of football governance, which was led by MP Tracey Crouch. The new regulator will be tasked with overseeing and improving football’s relationship with local communities, fans and businesses.

The regulator will also have the ability to sanction English football clubs that break rules. The news has been tentatively accepted by the Premier League, which has acknowledged the case for reform. However, it has stood by its view that a regulator is not necessary.

The government endorsed recommendations made by the fan-led review into the men’s game. Overall, ten recommendations were suggested to improve football governance. Former sports minister Tracey Crouch chaired the review, which came in response to a growing number of crises within the sport.

In April 2021, six of the Premier League’s top clubs announced that they would join the freshly launched European Super League. The move drew widespread criticism and was condemned by the Premier League and UEFA. Fan groups accused club owners of being financially greedy, while clubs claimed that the Super League had resulted from the pressures of the pandemic.

Over the following days, clubs withdrew from the league and the plans fell apart. However, fans remained angry and the FA launched an inquiry into what happened. That is not the only crisis to have befallen UK football in recent years. Derby County went into administration late last year and a controversial Saudi Arabian takeover of Newcastle United has upset supporters.

As part of the incoming reforms, a new owners’ test will be brought in alongside legislation that will give fans a greater say in how the game is run. New owners and executives will face an ‘integrity test’, including sources of funding, before purchases can be made. The new regulator will be supported by rules that will allow it to conduct investigations, dish out punishments and have financial oversight of clubs.

Tracey Crouch, herself a keen Tottenham Hotspur supporter, has welcomed the government’s endorsement of the review. However, she also raised concerns over the vague timeline provided for the changes. The government has not yet made it clear when the regulator will be introduced, but has revealed that a white paper setting out proposals for future laws will be published this summer.

Speaking to the PA news agency, Crouch conveyed her gratitude to the government for publishing its response to the fan-led review. She welcomed the news of a statutory independent regulator, describing the move as a big step forward in providing reform for football.

The MP went on to add that she is pleased that the government has committed to a review of women’s football, as well as a review of legislation relating to the sale of alcohol to football supporters. Expressing her concerns, she stated:

“While fans will be reassured by the commitment to an independent regulator and its powers, they will remain nervous that this commitment will be delayed or watered down by the vested and conflicted interests in the game which have resisted the much-needed reform for so long.”

The government’s white paper will detail plans for fans to play a greater role in the everyday running of clubs. Supporters will be granted a bigger say on changes to their club, including logo, stadium and kit developments. This will be carried out through a ‘golden share’, which will help to protect clubs and their role within the community.

According to the government, the white paper will also focus on improving diversity and equality within club boardrooms. It has however stopped short of Crouch’s recommendation that the Premier League provides more support through a solidarity transfer levy. Instead, the government has stated that financial distribution should be solved by football authorities first and foremost.

The EFL has welcomed the government’s announcement, and has been working with ministers and officials since the publication of the review last November. It said that its focus throughout has been on working towards making clubs financially sustainable at all levels of the football pyramid.

The Premier League has been less welcoming of the news. Earlier this spring, Chief Policy and Corporate Affairs Officer at the Premier League Helen MacNamara told a DCMS committee that the league is definitely against the idea of a statutory independent regulator. Despite objections, the government has vowed to go ahead with the plan.

The Premier League is thought to be wary of football reforms coming from outside of the sport. It has maintained that the use of two pre-eminent football lawyers and a ‘football expert’ with administration experience offers the best solution. Major football bodies will now be seeking more details about the DCMS’s incoming proposals.

Issuing a statement, the Premier League accepted that there is a case for reform and a strengthened regulatory system across football. It stated that since the publication of the review, it has been working with clubs to understand the full impact that the recommendations will have and to design policies in response to its objectives. Its stance remained firm, as the statement continued:

“We welcome the clarity from the Government about their position, and are committed to working with them during this next phase of consultation, although we will continue to maintain that it is not necessary for there to be a statutory-backed regulator.”

The Premier League agreed that fans are of key importance to the game, and that their voices should be better listened to. To address this issue, it plans to introduce a number of measures that will be announced before the start of the 2022/23 season. Over the next three seasons, it will also reinvest £1.6 billion to football outside of the Premier League. 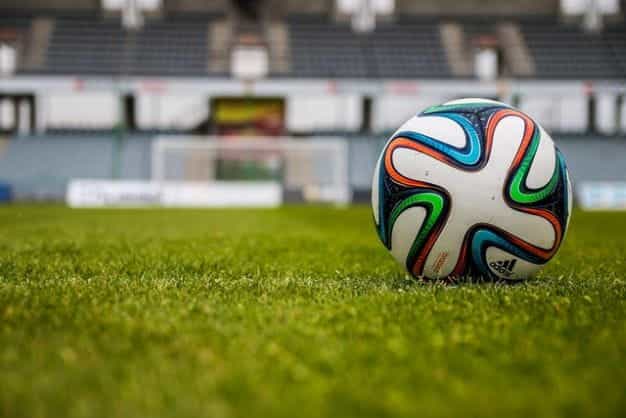