ITV 1 is broadcasting seven races from Ascot on Saturday. The card features the ever-popular Dubai Duty Free Shergar Cup competition. This year the annual jockeys team event will consist of four teams of four jockeys. They are Great Britain & Ireland, Europe, The Rest of the World and a Ladies team. 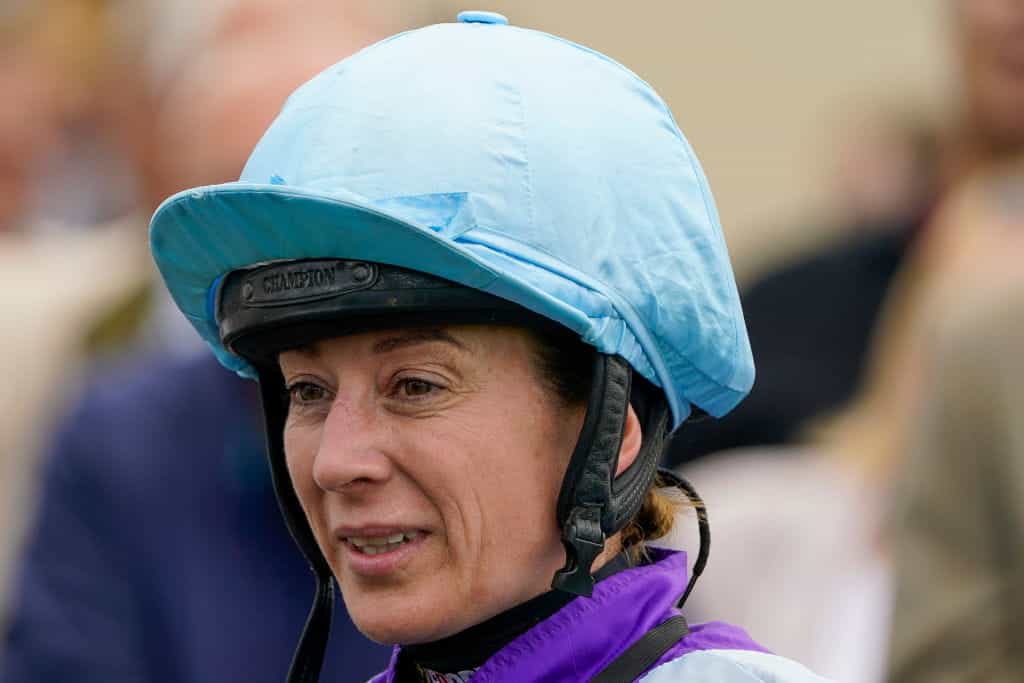 Hayley Turner will captain the Ladies Shergar Cup team on Saturday. She has made 14 previous appearances in the competition. ©GettyImages

In a break from tradition, the 2022 Shergar Cup will be based on the outcome of eight races. Riders will still compete for points that are added to their team’s tally. Race winners will receive 15 points. There are 10 points for seconds, seven points for third-placed finishers, five points for the fourths and three points are awarded for a fifth-placed effort. The eight races have distances varying from five furlongs to two miles.

What Are the Shergar Cup Teams and Format?

The winning team will take the title – won last year by the Lady riders – and a silver trophy of Shergar. First staged in 1999, the competition has always been named after the legendary 1981 Derby winner. Famously he was stolen and held to ransom by the IRA in 1983.

Some of the sport’s biggest riding stars will be in action at Ascot. Legendary Frankie Dettori captains the European team. Hayley Turner, winner of the Silver Saddle award – given to the individual jockey with the most points – in 2018 and 2019, skippers the Ladies team.

How to Bet on and Watch the Shergar Cup

Bookmakers love this annual event as they can turn the betting market on the competition in play. With 40 points allocated for every race, the leaderboard often changes quickly. Shergar Cup racing is always highly competitive and all but one of Saturday’s races feature a short-priced favorite.

Orbaan, a runner in the 1.35 pm is the only exception. The the best online betting sites introduced this David O’Meara-trained runner into the betting market at 6/4 when the early odds started to appear on Thursday afternoon.

With the Covid-19 pandemic forcing the cancellation of the 2020 competition, this will be the 21st edition of the Shergar Cup. The Rest of the World has been the most successful team overall. They have enjoyed seven previous victories.

However, the Ladies’ team has been the one to side with in recent years. The female squad was successful in 2015, 2018 and 2021. Furthermore, they produced the Silver Saddle winner in 2015 – when the now retired Sammy Jo Bell rode two winners – and in 2018, and 2019 when Haley Turner starred. 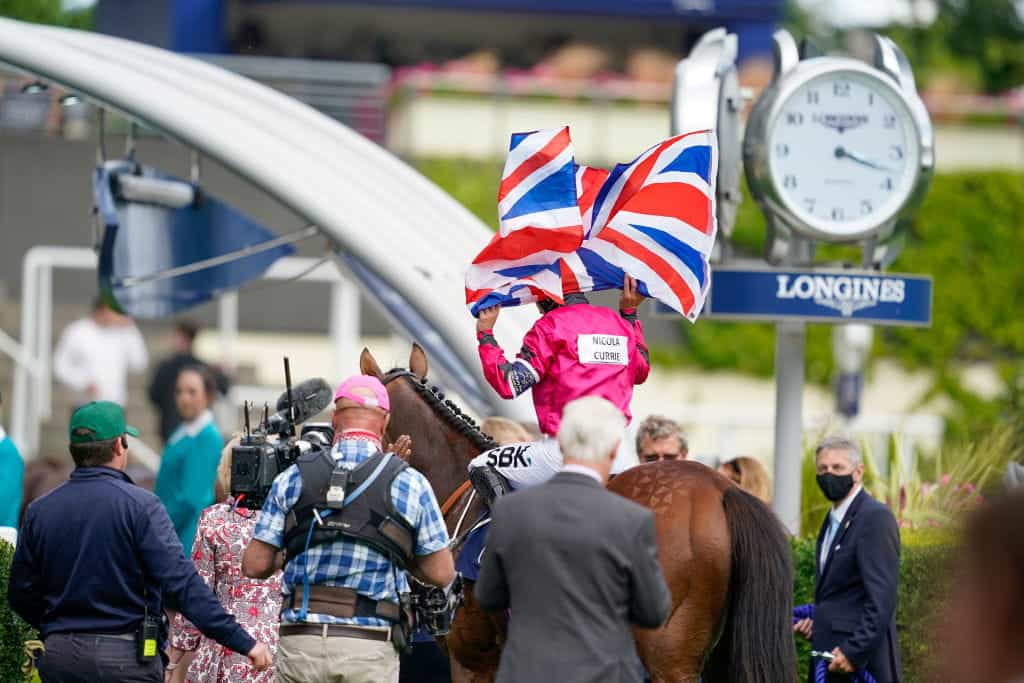