At just 20 years old, Roki Sasaki, has broken the record in the NPB by throwing 17 straight perfect innings. The phenomenal achievement is causing international recognition – particularly from fans of the MLB in the United States. Videos of the young pitchers splitters have been circling social media, and it’s clear from the speed and accuracy of his pitching that the chances for the batter to make a connection with the ball is near impossible. The incredible momentum being carried by Sasaki has shown no signs of slowing down – and he readily dispatched the Hokkaido Nippon Ham Fighters. 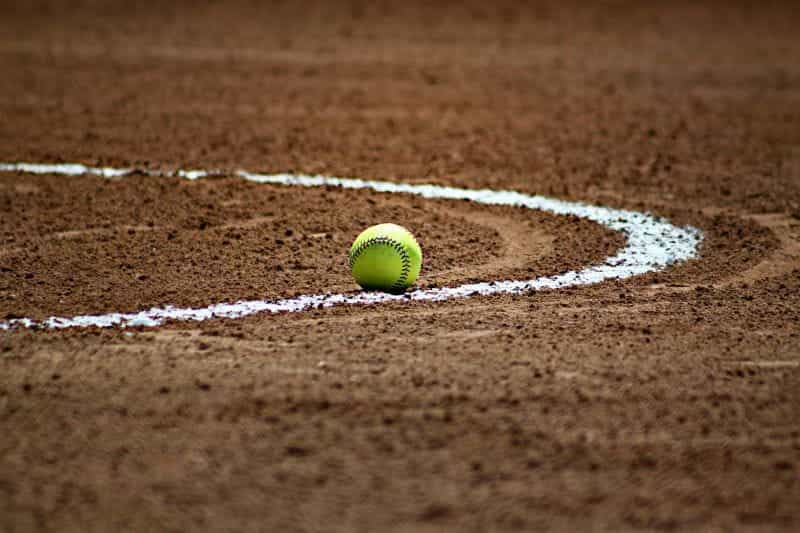 The sensation of Roki Sasaki is taking grip in Japan. The 20 year old pitcher is smashing records and laying waste to his opponents. The phenomenally consistent delivery of his splitters and fastballs gives no chance to batters at the opposite end. ©cherylholt/Pixabay

The Nippon Professional Baseball (NPB) league in Japan is the highest tier for the baseball in Japan – and the sport of baseball has quickly become one of the most readily played across the country. Outside of the United States, Japan remains one of the biggest supporters and consumers of baseball, and the two nations customarily play against each other on a national and club level to much excitement both sides of the ocean. With the quality and professionalism of this league very well established, it is quite surprising to see such a young player disrupt the status quo with such conviction.

Sasaki was lifted by his teammates from the field after striking out 14 batters for a grand total of 102 pitches on Sunday. This incredible dominance the young pitcher is showcasing is not an accident, but the result of meticulous preparations and planning by his club team. The Mariners have been very cautious in showing off their prize asset since signing Sasaki straight out of high-school in 2019. Mindful of his development, the club took the approach to gradually ease him into the top league of the game, despite knowing how strong the young pitcher already was.

Letting the pitcher develop his skills outside the public eye seems to be paying dividends now, as the young player was not selected for first team action during the 2021 season, instead was instructed to focus on building strength and develop at his own pace. Now, coming into the country’s highest standard of baseball the numbers are speaking for themselves – and Sasaki is quickly becoming the most feared pitcher in the entire NPB division.

Sasaki Routinely Pitching the Greatest Innings Ever Witnessed in Japan

Following the completion of his development Sasaki has become one of the most consistent and ferocious pitchers in the NPB. In the first few games of the 2022 seasons Sasaki has already delivered several pitching performances that commentators are calling the greatest pitching innings of all time. His pitching reach a crescendo in the perfect game he delivered, which included 19 strikeouts, 13 of which were in a row, with a total pitch count of just 105. That is a phenomenal return and mesmerising performance from one of the leagues youngest players.

The records being set are not just relevant for Japan, Sasaki is already surpassing many of the greatest MLB pitchers in his performance. The game score of 106 he delivered was higher than any other MLB player throughout history with a nine-innings start. This feat would have been a tough act for anyone to repeat, by the 20-year old nearly outdid himself just 7-days later. The consistency is blowing his opponents away and teams are not quite sure how to deal with the young pitcher.

Sasaki hails from the north of Japan where he has played baseball at an elite level his entire high-school career. In 2011 his home was devastated by a tsunami, and his father killed when their village was swept away by the floods, this incident forced the family to relocate. After which he started to become a nationally recognised prodigy, with a gift to throw down 100mph fastballs and subsequently attract the interest of the MLB scouts. Whether the young player will turn his attention to the United States after such a strong start in the Japanese league remains to be seen.

Driving up his market value and likening his style to that of the greatest sportsmen around the world is undoubtedly a great move. The aurora of intensity and focus that surrounds players operating on such an elite level is only something that can be admired. In the coming years there will no doubt be opportunities for Sasaki to build on his platform, cement his brand as one of the sport’s greats, and win world championship titles along the way. 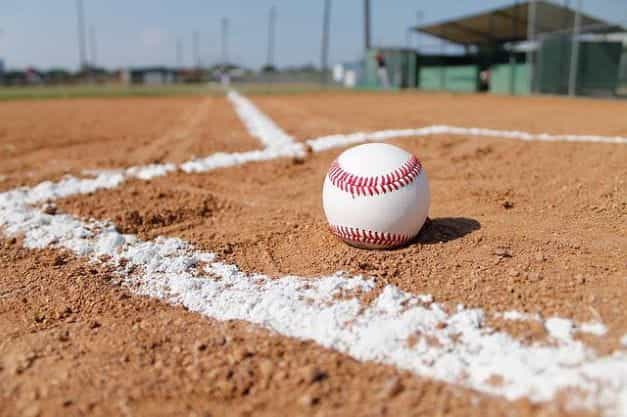