Among six domestic meetings and 52 races on Saturday, Sea La Rosa looks the best bet of the day. Successful four times – with three additional second-placed efforts – from eight starts on turf, our strong fancy goes in the 2.45 pm at Glorious Goodwood. 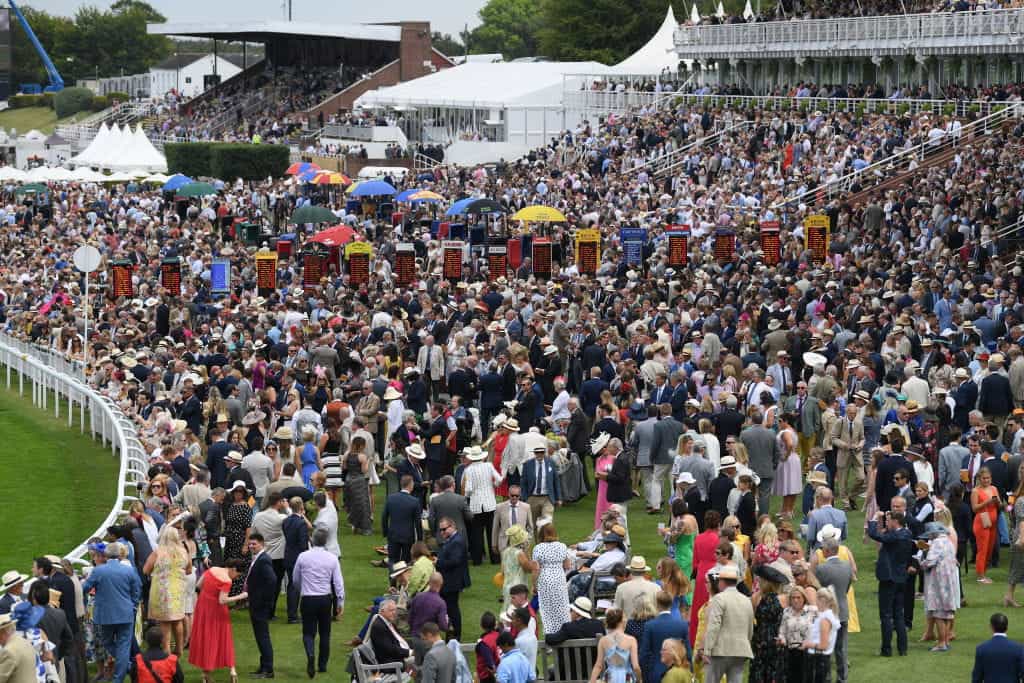 The contest, the Group-2 Lillie Langtry Stakes is for fillies and mares only. Our selection undoubtedly brings the best form into the race. Whilst beaten last time, the William Haggas-trained horse produced a career-best effort when finishing second in the Lancashire Oaks.

Official ratings indicate Sea La Rosa is improving on every start. On Saturday, the four-year-old will race a furlong further than ever before. Nothing suggests this extra distance will do anything other than produce yet more improvement.

Levi Is Fancied to Fly Home

The best horse racing betting sites make Sea La Rosa a 13/8 shot. As a nap selection, the price is acceptable. But those seeking a bigger yield could double-up with Lethal Levi in Goodwood’s 1.40 pm contest.

Boasting a record of six wins and an additional eight placed efforts from 16 career starts, this Karl Burke-trained runner won readily at York on his latest outing. Another to produce a career-best performance last time out, Lethal Levi may progress again and will surely account for his 11 rivals if doing so.

William Hill sportsbook and other established horseracing betting sites introduced Lethal Levi at 7/4 when the market on this Coral Stewards’ Sprint Handicap (the consolation race for The Stewards’ Cup) opened on Thursday.

Will Elegant Verse Read the Script?

At Goodwood on Wednesday, Secret State stamped his class on 12 rivals to land a handicap off top-weight. The performance put him in the reckoning for the St Leger. Interestingly, Secret State is a son of Jacqueline Quest. She is the mare that crossed the line first in 2010s 1000 Guineas. However, she was later disqualified in the steward’s room.

It was Special Duty – initially beaten a short-head – that was awarded the race. Remarkably, on Saturday, a daughter of that mare, Elegant Verse, could boost the breeding worth of the 2010 1000 Guineas form yet further.

Elegant Verse, trained by John and Thady Gosden, goes in Newmarket’s 2.25 pm contest. A career-best effort will be needed for this three-year-old to score. But, off the track for seven weeks, she may have matured and improved during the early summer.

Frankie Dettori – back in favor with the Gosdens after a dispute about the rider’s Royal Ascot performance – is in the saddle. The Italian rode her at Newbury on her latest start. He probably recommended the two-furlongs step-up in trip that she will encounter this afternoon. On just her fourth career start, there are plenty of reasons to expect to see an improved effort from Elegant Verse. 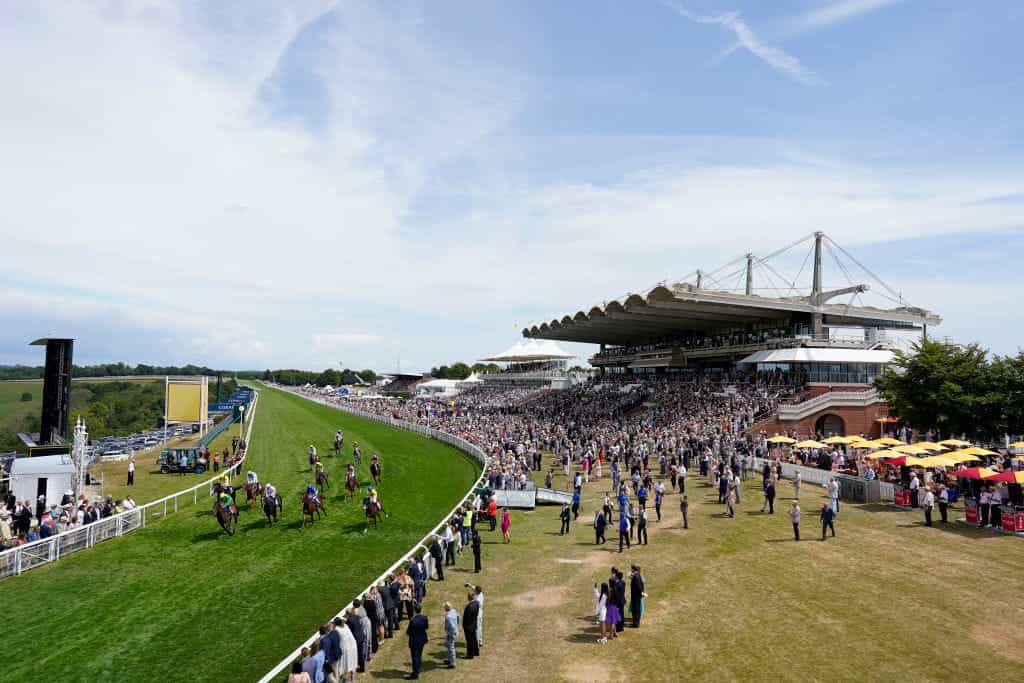