Bosses and leading figures at UEFA are trying to understand the best course of action to respond to the politically-motivated Euro bid tabled by Russia. The autocratic nation has undergone a murderous campaign across the sovereign state of Ukraine over the past month. UEFA will meet internally to try to understand how to respond to this shocking move by Russia. 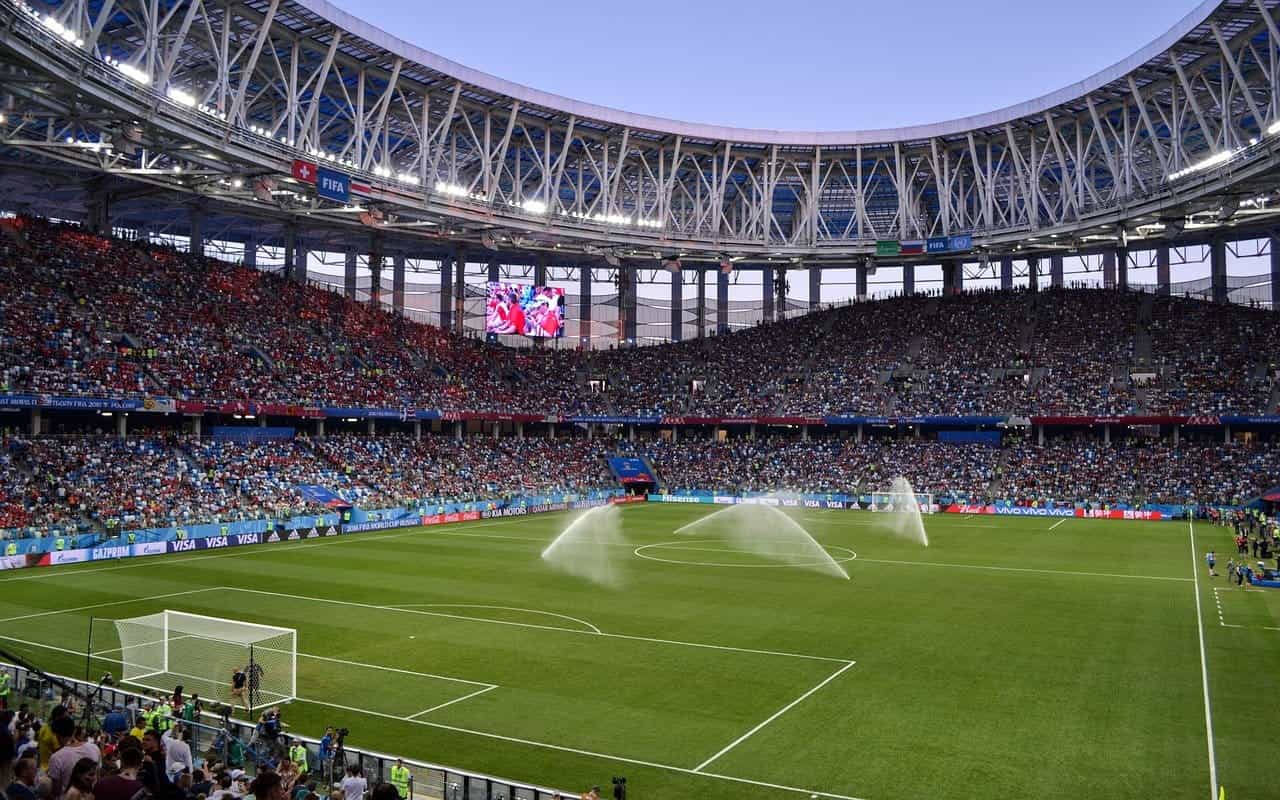 The World Cup 2018 in Russia was shrouded in controversy due to Russia’s invasion of Crimea. And now, a similar narrative has shown itself again, Russia will attempt to host the 2028 & 2032 Euros, which has caused outrage across Europe given the aggressive war mongering conducted by the Kremlin over the past 5 weeks.
©comrade_petruha/Pixabay

Until the bid was made it looked like the UK & Ireland would be going unopposed into the selection process for 2028. Russia’s 2032 bid has also derailed the unopposed bid of Italy, Turkey has also decided to make a late bid for the tournament in light of Russia’s actions. The decision to make the bid feels like a slap to the face for Ukraine and European negotiators, and it has completely confused political commentators and sports pundits around the world. Especially following decisive actions by Fifa and Uefa to remove Russia from all competitions and strip them of the hosting rights for this year’s Champions League final.

Russia’s position within the global football leadership committees has not been explicitly eliminated, and the fact that they remained an active member of both the main international governing bodies means there was still some level of mutual agreement regarding how far Russia could push their advantage. In any case, the bosses at Uefa have already indicated that if Russia were to formally submit a bid for the Euro 2028 and 2032 competitions, then their position as a Uefa member would be subject to suspension, or possibly complete abolition.

In the coming days, Uefa will meet to decide on how to deal with the move made by Russia. It’s being called a dreadful piece of ‘trolling’, and a politically motivated move completely made in the context of Russia’s war in Ukraine. As the world continue to tighten the noose around Russia’s economic liberty, there appears to be an air of desperation coming from the Russian leadership. Uefa will take the case in a pragmatic way, and quickly deliver a decision on how to deal with Russia’s membership in the organization.

The illogical and farcical bid made by Russia to host both the Euro 2028 and 2032 football tournaments has been branded as complete mischief-making, with no realistic chance of ever being accepted by the organizing committees. The whole reason behind the late bid remains very unclear, but the suspicion is that Russia wanted to disrupt the unopposed bid from the UK & Ireland, forcing them to have to pay more money for the bidding process to be formally raised into a vote between committee members. Some £10 million pounds that had been earmarked for grassroots football projects will now have to be spent on this second round of engagements if Russia should submit a formal bid.

Boris Johnson has already told the press that he believes the bid from Russia is not a sincere one and is completely satirical given the current context of the war they are waging against a European country. Another UK minister claimed that this action by Russia proves that the country’s senior sports directors are a class of infants without any integrity for the sports that they represent. Moscow’s bid for a major international tournament whilst at the same time committing war crimes against its neighbor is seen by many as a complete joke.

Other political figureheads in the United Kingdom have been quick to condemn the attempt by Russia to host the Euros. Labour’s Chris Bryant accused Russia’s senior sporting directors of living in a different universe if they thought they had even a slight chance of gaining the bid to host the tournament. A former shadow sports minister Clive Efford claimed that the idea of anyone allowing Russia to play a major role in international sport for the foreseeable future was simply laughable.

However, some pundits and critics of the current situation have pointed out that Russia has been allowed to host several sporting events since the invasion of Crimea in 2014. Including the 2018 World Cup. Given the seriousness of the current conflict, and the danger of this overflowing into other countries in Eastern Europe has caused serious concern around the world, and the agents of peace continue to work tirelessly for a calm and diplomatic resolution. 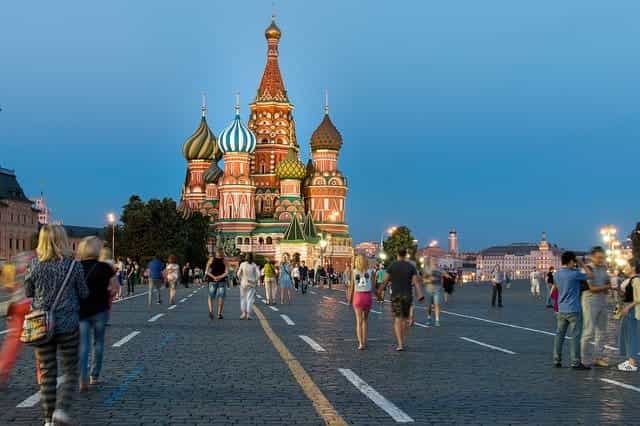