The third leg of PokerStars 2022 European Poker Tour gets underway in Barcelona next week. 14 days of festivities begin on August 8. The series will consist of 61 individual tournaments. The centerpiece competition is the €5,300 entry main event. 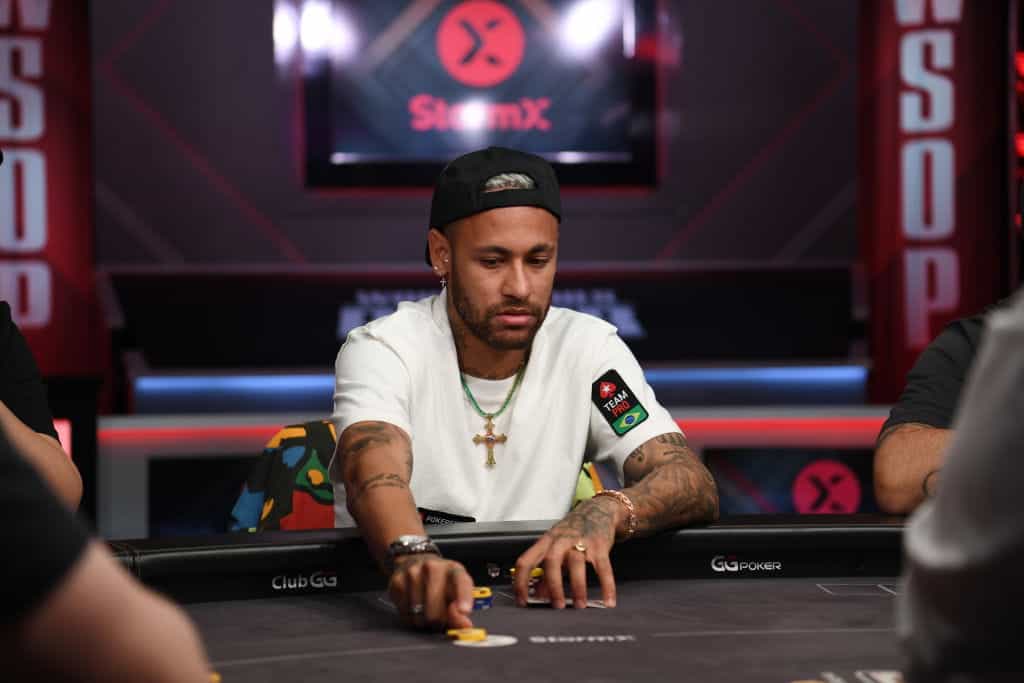 Footballing star Neymar could play some tournaments at the forthcoming Barcelona EPT. The Brazilian is an ambassador for event organizers PokerStars and has played at Casino Barcelona before.

The European Poker Tour last rolled into Barcelona in 2019 when the main event attracted 1,489 entries and an additional 499 re-entries. It generated a €9,641,800 prize pool. In a brokered heads-up deal, Sweden’s Simon Brändström took the title and €1.29 million. Hungary’s Marton Czuczor netted €1.25 million for finishing second.

London Is Back on the EPT Map

Later this year the European Poker Tour (EPT) will also make a return to London. It is eight years since Europe’s biggest poker tour visited the British capital. Between October 18 and 28, poker’s finest players will be heading to the Hilton Park Lane for what organizers are describing as a “jam-packed poker schedule.”

Cedric Billot, Head of PokerStars Global Live Event Operations explained: “We’re thrilled to be heading back to London and looking forward to welcoming players from all around the world to the UK. EPT London has a great history with PokerStars as it was a stop on the first EPT season in 2004.”

“With a wide schedule of events, two Platinum Passes to win, and many activities around the event, EPT London 2022 is set to attract a huge number of players, from recreational right up to high rollers.”

PokerStars Platinum Passes are worth more than $30,000 apiece. They include a $25,000 buy-in to the PokerStars Players Championship 2023 event in the Bahamas, as well as six nights’ hotel accommodation in a five-star hotel, airport transfers, bespoke merchandise and $1,900 in expenses.

$90,000 worth of Platinum Passes will be awarded during EPT Barcelona. On August 17, PokerStars will run the €3,000 buy-in EPT Platinum Pass Mystery Bounty event.

Here one lucky player will walk away with a Platinum Pass that will be added to the tournament’s prize pool and hidden in one of the envelopes awarded to players who knock out another.

Beforehand, a Platinum Pass will be awarded as part of PokerStars International Women’s Day activities carried forward from 2020. As part of this promotion, women from across the world who have been inspirational in poker or have made an impact on the community were nominated to earn a shot at a Platinum Pass. Eight finalists will play down to a winner at Casino Barcelona. PokerStars will stream this action live across its own channels.

Finally, the 2022 Poker Pro Masters winner will also receive a Platinum Pass. PokerStars Ambassador Ramon Colillas – the reigning Poker Pro Masters champion and winner of the 2019 PokerStars Players Championship – will present the new champion with their Pass as part of Barcelona’s EPT festivities. 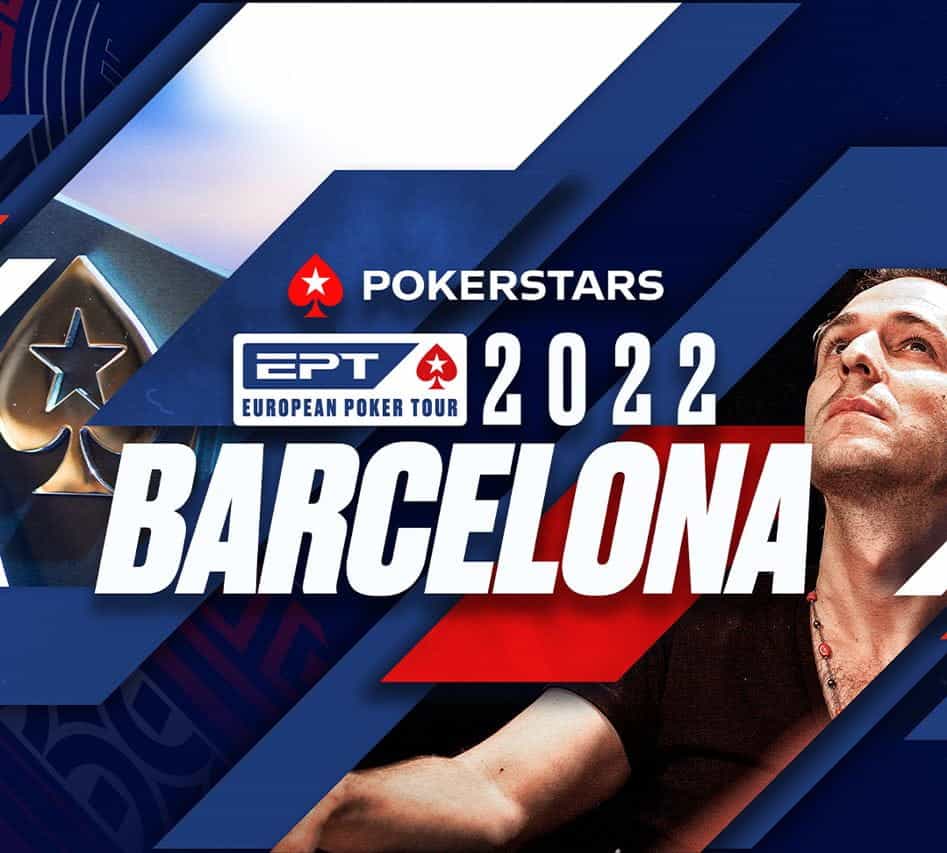