In the South American country of Paraguay, court proceedings are underway for three separate directors of illegal sportsbooks. All three directors are currently on house arrest until further notice so that they cannot flee the country and therefore, their trials. Paraguay has taken illegal gaming seriously in the last years, particularly focusing on changes in its slot machine laws as well as in sports betting. 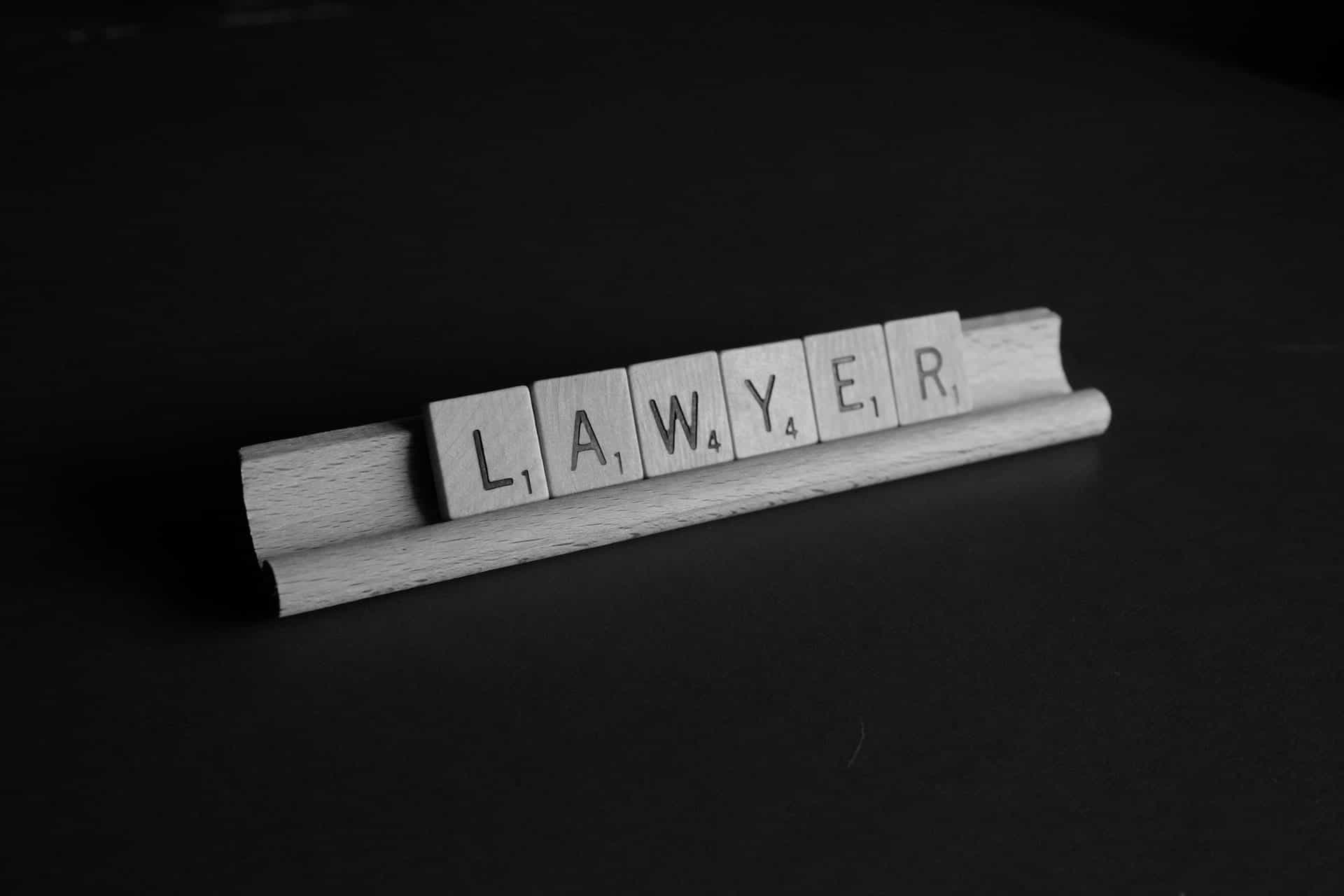 Three directors of illegal sportsbooks in Paraguay have lost their appeals and will go to trial for their alleged crimes.
Melinda Gimpel/Unsplash

The Case in Detail

This week, the Paraguayan Court of Appeals determined that the three directors of illegal sportsbooks who stand accused of criminal activity must go to trial. This decision was handed down by the judges Arnaldo Fleitas, Arnulfo Arias, and Emiliano Rolón. The judges determined that the defendants’ lawyers’ defense was moot in face of the crimes they are accused of.

The three defendants are Erik Fernando Martin Vázquez, Gerardo Bermúdez Arreola, and Carmen Carolina Duarte, and represent the companies Montego Trading and Crown City Online between them. The first step of their prosecution came when criminal judge Clara Ruiz Díaz submitted a case against the three in May.

The case included criminal proceedings, alleging that the three had broken Law No. 4716/12, which covers games of chance in the country. Her submission to the court suggested a public trial. Furthermore, Ruiz Díaz brought in evidence which came from the Public Ministry. The organization suggested that they would be able to provide ample evidence to convict the three defendants.

One of the biggest pieces of said evidence is a stack of reports from CONAJZAR, Paraguay’s National Commission for Games of Chance, which confirms that Montego Trading and Crown City Online do not have licenses for sports betting in Paraguay, and therefore could not offer them legally. Now that the Court of Appeals has made its decision, it is up to Ruiz Díaz to pick judges from the court for sentencing to continue in the criminal trial.

A History of Illegal Sportsbooks

In Paraguay, only one company has a legal tender to offer sports betting within the country’s borders. This company is Apostala, and belongs to the bigger company Daruma SAM. Notably, Daruma SAM brought a complaint against two other illegal sports betting firms in February. This time, three defendants were also charged for their crimes.

Daruma SAM also filed a complaint with Paraguay’s Public Ministry in July 2021. This was due to the company’s discovery of additional illegal sports betting operations. Daruma SAM complained that the ministry ought to do more to detect and dismantle said clandestine operations. It was Daruma SAM itself that discovered illegal betting establishments at the time, with the work of their own logistics department.

Meanwhile in Paraguay, slot machine operators are also in hot water after a new bill to change where machines are operated coincided with raids to shut down illegal operators. The new law, which was announced in April 2022, determined that machines cannot operate in areas that are frequented by minors.

This law has also affected Paraguay’s relationship with the firm iCrop, which oversaw slot machine operations on behalf of CONAJZAR. The country ultimately ended its contract with iCrop in June 2022, due to the firm’s inability to abide with the updated law and prevent illegal slot machine practices from occurring. 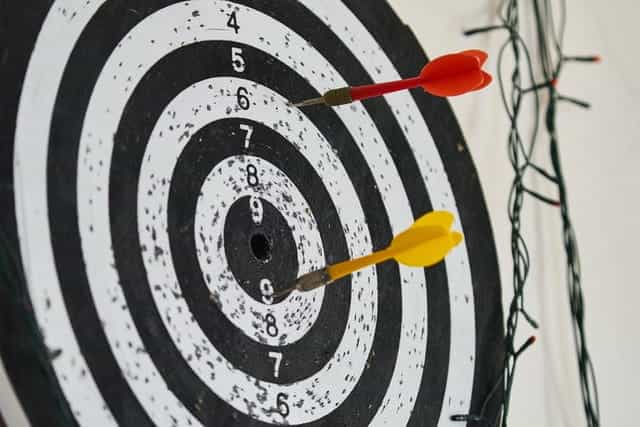