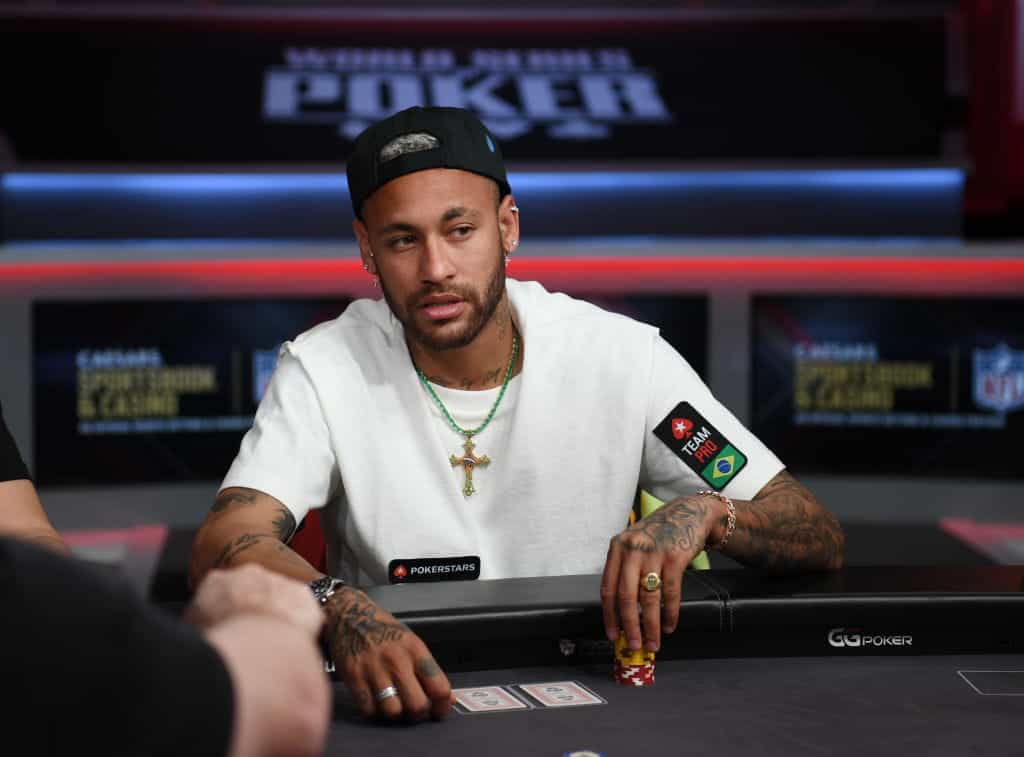 Brazilian footballer Neymar was amongst the celebrities to play at the 2022 World Series of Poker. Norway’s Espen Jorstad is Poker’s new star. ©GettyImages

Jorstad is the first player from Norway to win the Main Event title. His reward was $10 million. The final table of the $10,000 entry competition was an international affair. Fourth-placed John Eames – who collected a $3 million prize – comes from England.

The London-based winner claimed his first World Series of Poker gold bracelet when sharing the honors in a tag-team event earlier in the 2022 series. That competition attracted 913 entries. But the 34-year-old had to overcome a whopping 8,662 players to take the Main Event title.

Jorstad was already a renowned online poker player – using the alias ‘Hymn2ninkasi’ on PokerStars – and he won his ticket into this year’s feature event via an online satellite. Remarkably, he had never cashed at the World Series of Poker until this year.

2021 World Series Main Event champion, Koray Aldemir produced a spirited defense of his title. The German finished 75th. He cashed in an additional 13 events during the 2022 series. And Damian Salas, who landed the hybrid 2020 Main Event, showed that performance was no fluke. The Argentinian finished 27th to collect $262,300.

Other previous Main Event winners to cash in the 2022 competition were 2003 champion Chris Moneymaker, 2012 victor Greg Merson, 2013 scorer Ryan Riess and 2018 hero John Cynn. However, none finished better than 550th.

No Goals for Neymar Jr

Amongst the notable celebrities that played at the 2022 World Series was Woman Grandmaster chess player Qiyu Zhou. The 22-year-old Canadian – better known as Twitch streamer akaNemsko – made a small cash in the $1,500 Millionaire Maker No-Limit Hold’em tournament.

it’s insane how far I’ve gotten in a year with poker 😳 biggest highlight by far this WSOP was meeting the legendary @MariaHo and playing in the Tag Team Event ❤️🔥 pic.twitter.com/zJoiylr3Db

Neymar Jr – the Brazilian international footballer that now plays for Paris Saint-Germain following a five-year stint with Barcelona – was another famous face to make an appearance in the 2022 series.

The 30-year-old star has a remarkable 57 million followers on Twitter. Understandably PokerStars was keen to sign-up his services as a Cultural Ambassador in 2021 and, representing the online poker site, he took part in this year’s $10,000 entry Limit Hold’em bracelet event. Sadly, the star missed the goal and was eliminated on the first day of the competition. 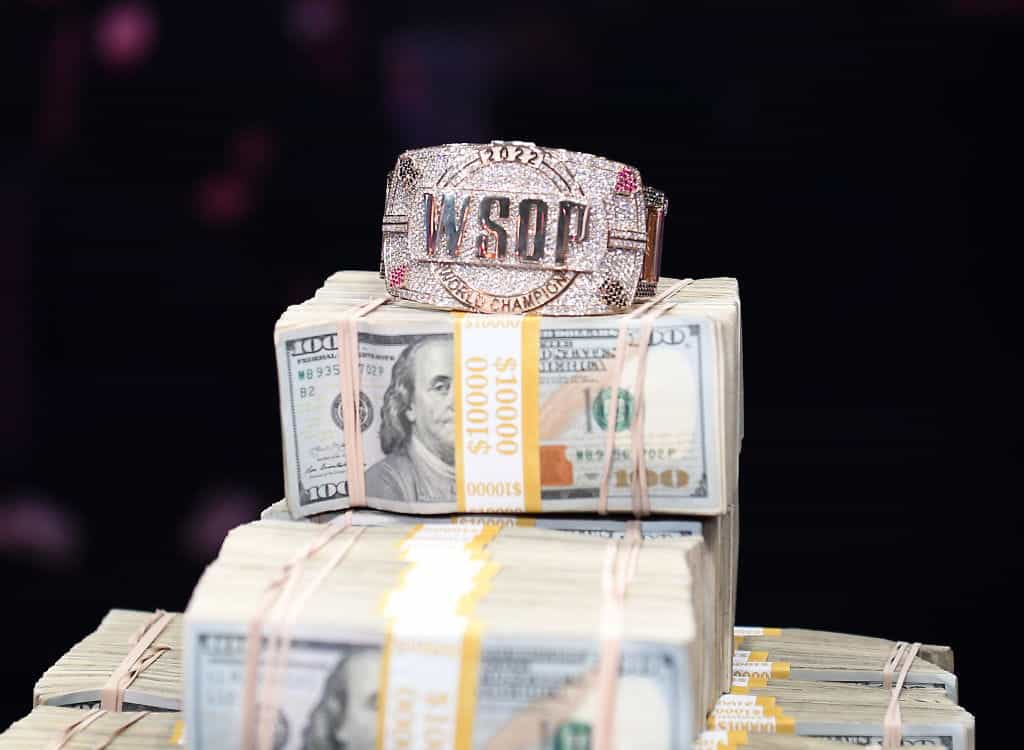