With the macro-economic outlook seemingly showing its worst hand in over 20 years, we take a look at the factors impacting the global casino industry, and what’s next. It’s no secret that global monetary easing has been running hot across the majority of the democratic world since the pandemic gripped in 2019. But with monetary tightening now expected to follow this period of easing, what effects will be felt in the casino industry. There has been a long held assumption that the casino business is immune to the effects of global economic downturns, but given the unique nature of the modern world’s economic difficulties, this theory is about to be re-tested in a big way. 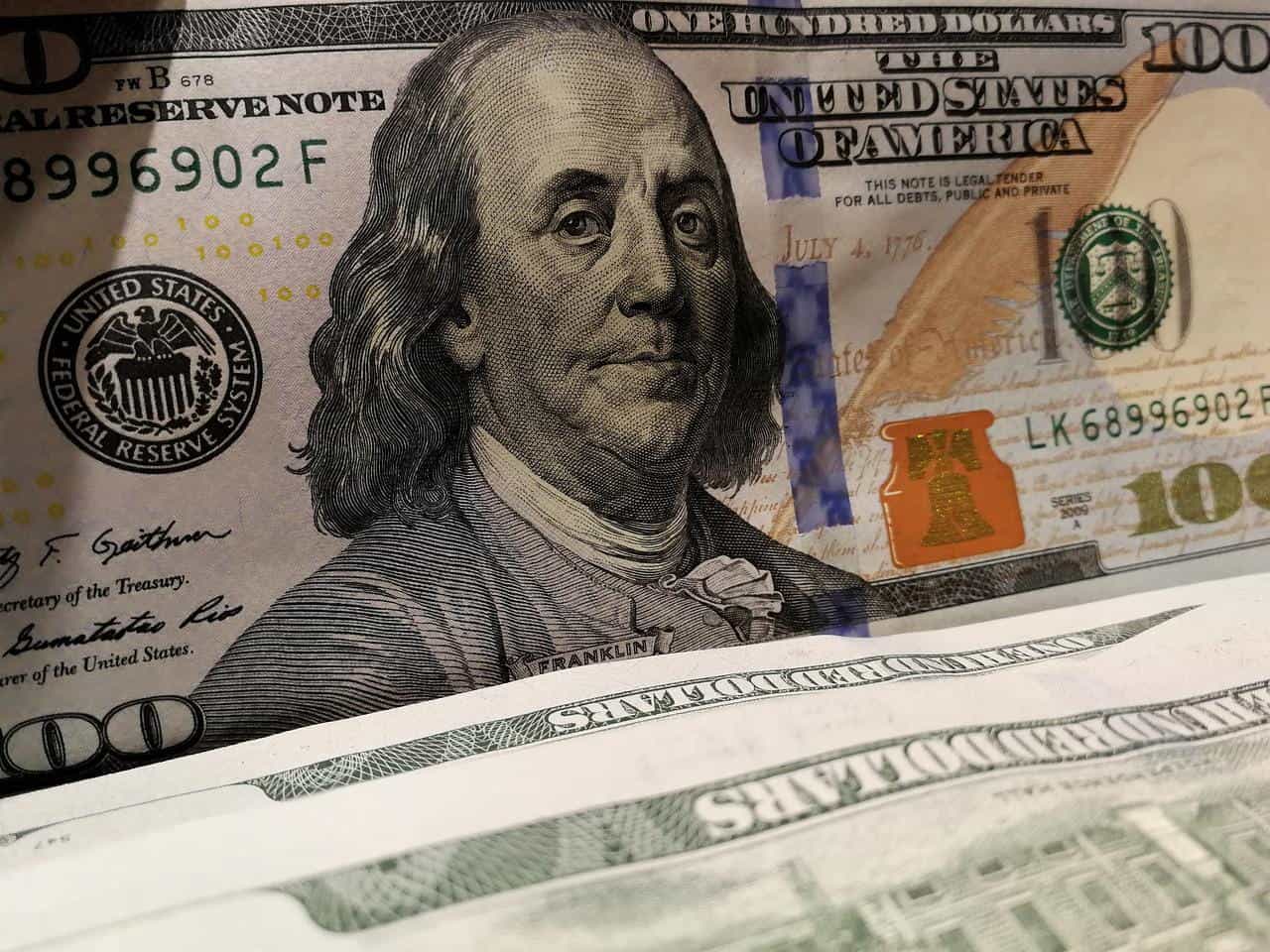 With inflation running hot across much of the world’s biggest markets – industries outside of the crucial infrastructure are suffering from a reduction in demand.
©frycyk01/Pixabay

Casinos outside of Macau have started to restore regular operations as nations in east Asia start to welcome travellers who are exhausted by the plague. However, cautious optimism has been dampened by worries about a worldwide recession that would be significantly exacerbated by inflation and the potential effects that these economic issues may have on the recovery of the gaming sector.

Before 2007, most of the business elite around the world believed that casinos could not be succumbed to global recessions. But, regrettably that notion was debunked by the Great Recession of 2007–2009. Regional US casino markets suffered tremendously, and saw revenue reductions that took years to reverse. The circumstances that caused this recession, due to a reduction in working capital, beginning with the collapse of the US housing market and followed by a nearly complete breakdown in bank lending, had a devastating impact on the Las Vegas tourism industry. The Fontainebleau Las Vegas, the St. Regis Suites at the Palazzo, and the newly finished Resorts World Las Vegas are three major projects that nevertheless bear the scars of that economic crisis today.

Lenders have never been able to raise money easily for new projects since the disasters of 2008. Many construction sites in Las Vegas sit half-built atop of the desert sands. With this difficult set of circumstances only becoming more pronounced, Macau’s new ventures are struggling to raise new financing and there are large concerns that the Cotai Strip will become an eery ghost-town of half-finished construction projects.

Impact of Recession on Crypto in 2022

The impact of a recession can be catastrophic for the global stability of the economy, and could speel the end of the current boom cycle that has seen market returns on a yearly basis continue to climb. The banking crisis that ensued from the last recession led to unprecedented levels of unemployment, credit defaults, and a major bailout from the US Treasury that effectively was paid for with re-issuance of government debt. The bubbles and consequences of these decisions still remain in the system, and are expected to manifest in less subtle ways over the next 12 to 18 months.

Despite the catastrophic effects that a recession could cause, there are other indicators and phenomena that could spell even worse news for the casino sector looking ahead into the next 12 to 18 months. That of course is inflation, the quantitative increase in the monetary supply that central banks have been relying on as stimulus. Given all the things that consumers will be forced to cut down if inflation is to run out of control, casino expenditures likely appear very high on that list.

The combined effects of a pandemic, which pent up demand and reduced the efficiency of the supply chain, and the war in Ukraine, which has put major procurement concerns on fuel and food is stoking a terribly concerning economic trend. These combined forces have paved the way for what many economists are calling the most concerning macro-economic outlook in over 40 years – with inflation being the primary driver of that concern. A collapse in the spending power of fiat currencies around the globe is having a cascading effect on consumer spending habits, and seemingly putting at risk a large number of leisure & service industries.

It’s still too early to have an accurate picture for how inflation and disruption in global supply will affect the financial performance of Asia’s gaming markets. The demand for consumption of the services offered by Macau casinos remains high amongst Asian consumers, but accessing them is another problem entirely. Most businesses operating in this region can expect a major retrace in demand when normal business is allowed to resume post-pandemic. 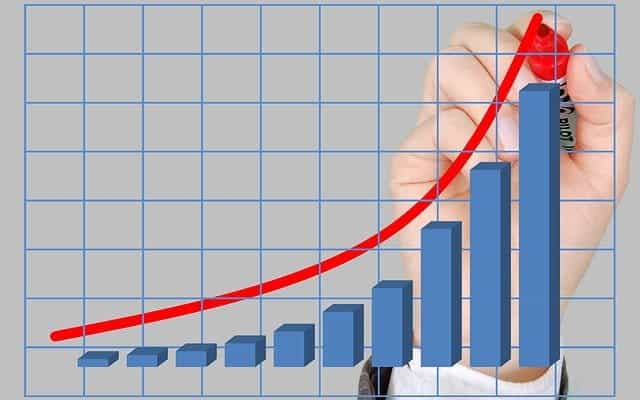