The move is being seen as a strategic revenue generation tactic from broadcasting and advertising opportunities – but is facing a wave of strong opposition. Japan is uniquely positioned as one of the only Group of Seven nations where sports betting is broadly banned, only in exceptional circumstances is Japan allowed to run legal sports betting activities within the country. Following years of workaround solutions, it seems that this is the year when the regulators finally have to make a compromise in order to satisfy the changing geo-political climate around this particular issue. 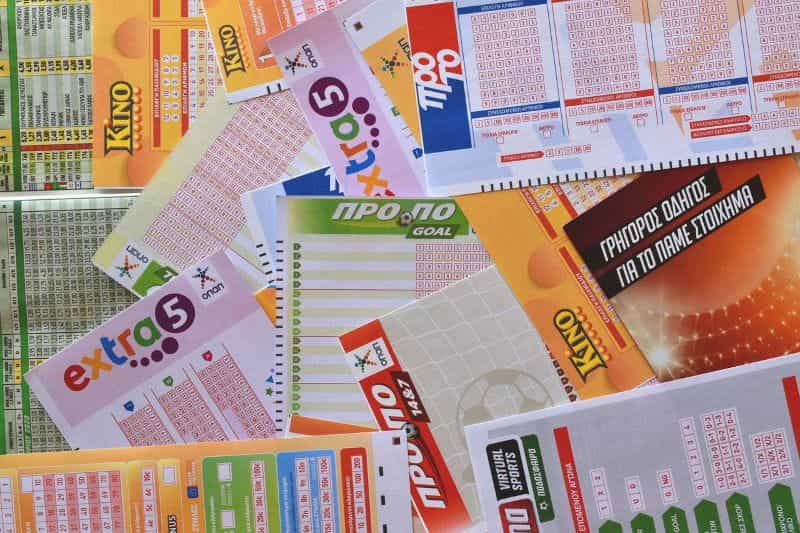 The Economy, Trade and Industry Ministry which is at the heart of all gambling regulatory law-making in Japan has been mulling the question of sports betting legality for several years. The case in both directions are strong, on the one hand it makes a lot of sense to try and legalize sports betting and cash in on the windfalls of cash that advertising and broadcasting companies can provide – but on the contrary, there is an internal recognition that legalizing the practice now could spell future problems for the Japanese state. The fear is that the adverse effects would outweigh the positives.

Discussions into the legality of sports betting have been mostly dormant for five years now, and the Japanese government have been reluctant to re-ignite the discussions as the issue remains quite sensitive in the broadest terms. But with the goal of revenue generation in the Japanese sports betting sector now raised to 15 trillion yen. As the structure of the global sports industry is constantly changing, it remains to be seen if this enterprise will be able to keep pace, or perhaps pivot to find a more concrete product-market fit.

Gambling in the majority of its forms are completely banned throughout Japan. Betting on horse racing, cycling, sports lotteries are just a few of the permitted types of gambling, but besides these niche types the majority of activities are completely banned. Special laws govern the flexibility of this sector. The government knows just how popular and highly profitable this part of the global business center can be, and those are the thoughts guiding the progressive conversations taking place currently.

The monumental decision taken by the US Supreme Court several years ago to declare a federal law banning sports betting unconstitutional has been over-ruled, meaning states are free to decide the laws themselves which govern gambling in their own jurisdictions. The motivation for this change of legal posture has many potential reasons, but one of the biggest was no doubt the major outflow of capital resulting from US sports being targeted by international bookmakers, and gamblers alike.

A similar situation has found itself brewing in Japan, with some estimates stating that the total revenues being generated by foreign gambling entities is within the realm of 5 trillion yen. Considering how diversified the range of betting options offered to gamblers has now become, it makes for a very exciting prospect going into the next financial year, if the operators behind these initiatives are able to pull off even a small portion of the plan then the financial gains could be exceptional.

On the other side of the argument there have been widespread concerns spread that the introduction of more liberalized gambling laws in Japanese society could spell the beginning of a major increase in match-fixing, gambling addiction and general criminality around the infrastructure of sport across the nation. Secondary to this point is the idea and premise that the money being spent would in-fact flow towards funding better higher-quality grass roots sports projects, all of which would benefit the youth and local sports clubs trying to break through to the more elite level.

Sports betting is still very much a legal grey-zone in Japan, and there are unlikely to be major changes implemented in the foreseeable future. What is certain is that the objections surrounding the sport are only likely to increase with time. Soccer seems like the best poised to make the switch, with the sport enjoying enormous popularity overseas – the growth strategy for Japanese soccer would drastically accelerate with legalized sports betting. 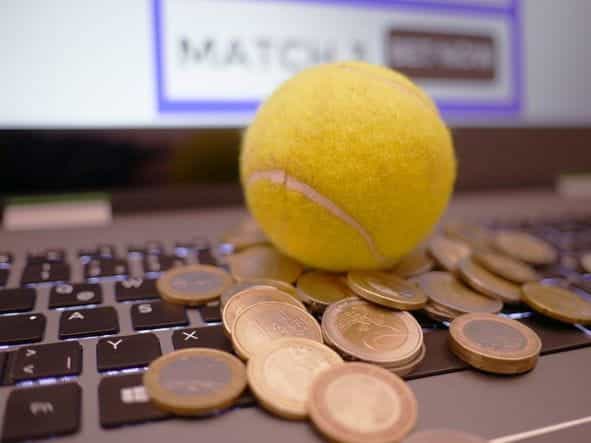