New York-based iGaming platform provider Inspired Entertainment has revealed that it has successfully been granted an Interactive Gaming Manufacturer License to operate in the US state of Pennsylvania. The license allows Inspired to offer its interactive games to licensed online operators who are already currently active in the Keystone State. 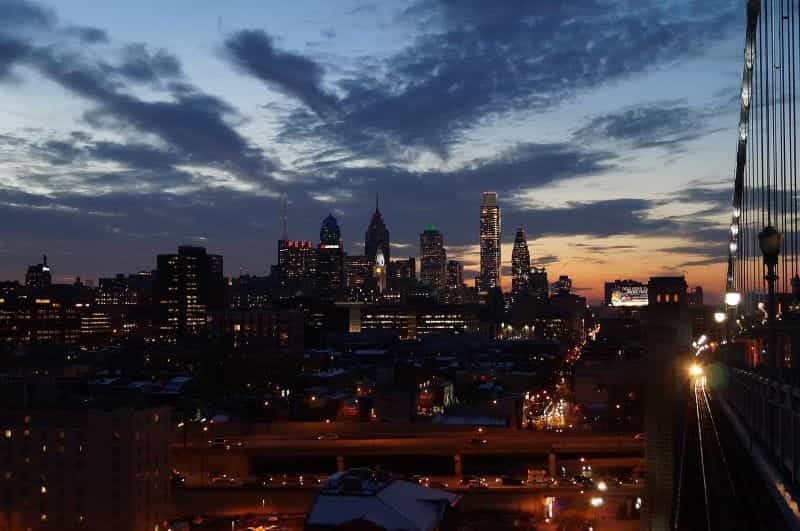 Inspired Entertainment has successfully been granted an Interactive Gaming Manufacturer License to operate in the US state of Pennsylvania. ©BruceEmmerling/Pixabay

The New York-based iGaming operator Inspired Entertainment recently announced that it has received an Interactive Gaming Manufacturer License for use in the state of Pennsylvania, helping the provider continue its ongoing North American expansion strategy.

As of writing, Inspired Entertainment’s interactive content is scheduled to launch during this upcoming summer 2022. Several game titles are expected to be immediately available upon launch.

“Pennsylvania is one of the largest iGaming states in North America and we are excited to add it to our North American geographies, which already includes New Jersey, Michigan, Connecticut, Quebec and Ontario.”– Brooks Pierce, President and Chief Operating Officer, Inspired Entertainment, Press Release

Brooks went onto note how several licensed online operators in Pennsylvania are already Inspired customers in other US markets, thereby making the operator even more well-positioned to effectively operate in the state’s market:

“Many of the licensed online operators in Pennsylvania are already Inspired customers in other jurisdictions, which should allow for us to launch our top-performing content quickly and seamlessly into the market. With the growing popularity of our content, increased brand awareness and rapid speed to market, we are confident we are well-positioned to capitalize on this opportunity.”

Inspired Entertainment recently confirmed that it will be seeking to expand its Virtual Sports offerings in North America and Latin America, with virtual baseball set to arrive soon, while also introducing its Virtual Sports content into African markets later in 2022.

Inspired Entertainment, however, is far from the only iGaming platform operator active in the US market, with Malta-based platform provider EveryMatrix officially securing licensing in the US state of West Virginia earlier in May 2022.

EveryMatrix can now supply the state with its gaming products, thanks to a successful review of license applications by the West Virginia Lottery Commission. It is currently working to establish hosting facilities and get its products certified. It will distribute gaming content from its subsidiary studios Armadillo Studios and Spearhead Studios with additional support from EveryMatrix’s Casino Integration Platform, CasinoEngine.

In a press release, Erik Nyman, President of EveryMatrix Americas, mentioned the company’s other deals with prominent US gambling operators:

“EveryMatrix has filed several licenses in states that have regulated casino and sports, and we are pleased to see these efforts are paying off. Alongside licensing, we also have multiple deals with large U.S. operators that will be ready soon,” he added. “It will take a lot of time and dedication to become a leading supplier of turnkey services for gaming in the U.S., but this is another crucial step in that direction.”– Erik Nyman, President, EveryMatrix Americas, Press Release

With EveryMatrix currently on the heels of a lucrative partnership with International Game Technology (IGT), Nyman emphasized how the deal will help EveryMatrix deliver more content to its partners in the US:

“Signing a patent license agreement with IGT was an important milestone in our U.S expansion. Through this agreement, EveryMatrix will have access to IGT’s game feature patents, allowing us to distribute our gaming content to partners across North America.”

In the United States’ neighbor to the north, online casino operator 888 was granted a brand new iGaming license in the Canadian province of Ontario back in March 2022, as the province finally prepared to launch its fully regulated legal online gambling market in April 2022.

As a result of the news, 888 can now offer online casino, sports betting and poker products to Ontario players, having been granted the license by the Alcohol and Gaming Commission of Ontario (AGCO).

Chief executive of 888, Itai Pazner, explained how the Canadian province is an ideal long-term growth opportunity for the provider:

“As a group, our focus is on strengthening our presence and offer to customers across key regulated markets. To that end, Ontario represents an attractive long-term growth opportunity for 888 and this is an extremely strategically important milestone for us. As we prepare for launch in the coming weeks, we are excited to bring all of 888’s leading products and games to new audiences across the province, providing our unique and differentiated experiences to players.” 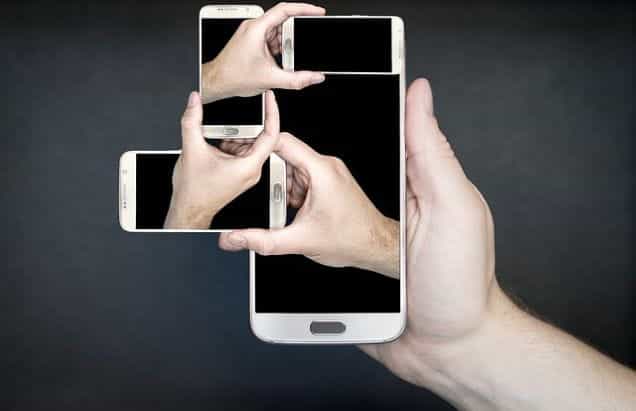