Officials announced important new rules for casinos in Hidalgo, Mexico this week, including a cap on patron capacity of 70 percent starting immediately. The Mexican state was forced to come to this conclusion in the face of a substantial rise of Covid-19 cases, after a relatively low infection period in the previous months. 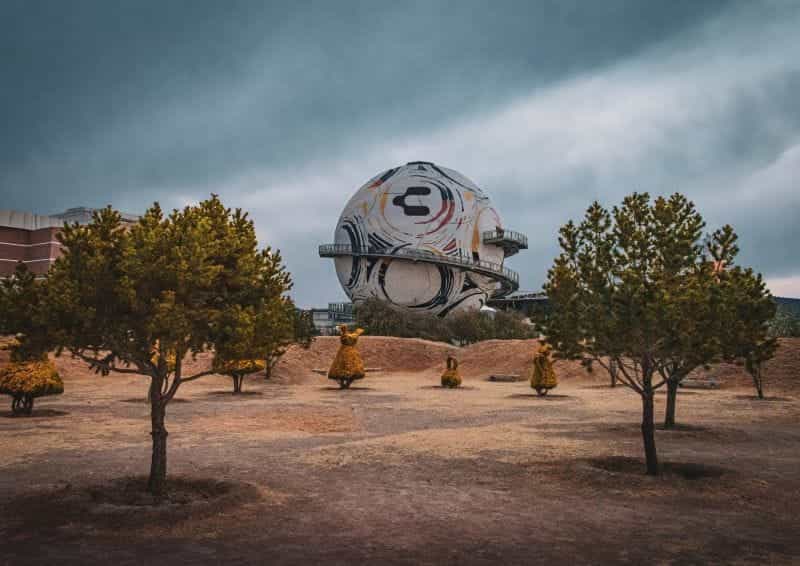 A return to peak Covid restrictions?

Though Mexico’s casinos had gradually reopened alongside many throughout Latin America due to a lowering of infection rates over the last year, Covid-19 infections are indeed on the rise again in the North American country. Unfortunately, virus cases have progressed so rapidly in Hidalgo that casinos have been forced to take drastic measures again.

Hidalgo is a region in central Mexico just to the north of the capital, Mexico City, and home to a little over 3 million people. Known for its interesting history and landscape, the relatively small state still had much to offer residents and visitors, particularly in the casino industry.

That industry once more has to combat the risks posed by the Covid-19 pandemic, this time by implementing rules on casino capacity in the state. Hidalgo’s Health Secretariat (SSH) finally issued the call this week, which went into effect in the state’s 11 municipalities.

This time, the call for restriction on capacity does not only apply to gaming venues, like Hidalgo’s casinos, but also to other public places and leisure spaces. Anywhere that hosts public social activity, whether commercial or not, may have to reckon with the current sanction.

For now, the measure is in effect indefinitely. The health authority in Hidalgo is closely monitoring the situation — as it has been since the start of the pandemic — to determine when it will be safe again to allow public spaces to return to 100% capacity. If the Covid-19 infection rate gets worse, they may have to impose even harsher measures on public businesses and gaming halls.

In the meantime, the health office reiterated the importance of practicing good hygiene and not forgetting the early lessons of the pandemic, though much time has passed. They emphasized the use of face coverings in public, frequently taking temperatures, using social distance, and ventilation spaces with high traffic. Adequate cleaning, disinfecting, and hand washing are all also encouraged.

The rise of Omicron variants in the Americas

New variants of Covid-19, BA.4, BA.5, and BA.2.12.1, were detected in Mexico in early June, 2022, according to the media outlet Prensa Latina. These variants are of high concern due to their extra-contagious nature in comparison to previously known variants of the virus.

The National Institute of Genomic Medicine also shared that these are particularly worrying in that people previously infected by Covid-19 might not have as strong of an immune response to these, which means both previous illness and vaccinations are not as effective against them.

Within one month, Prensa Latina reported that Omicron strains are the number one variant causing infections in the United States, Mexico’s neighbor to the north. Experts in viruses reported similar findings, that these are far more contagious strains and not as likely to be resisted by the population, despite previous infections and vaccination rates.

This unfortunately puts North America at risk of experiencing another wave of the virus, one that seems to already be underway not just in these countries but in other parts of the world. That means that health and safety measures that had finally been done away with may be rolled out again, as can be seen in the capacity rule in Hidalgo. 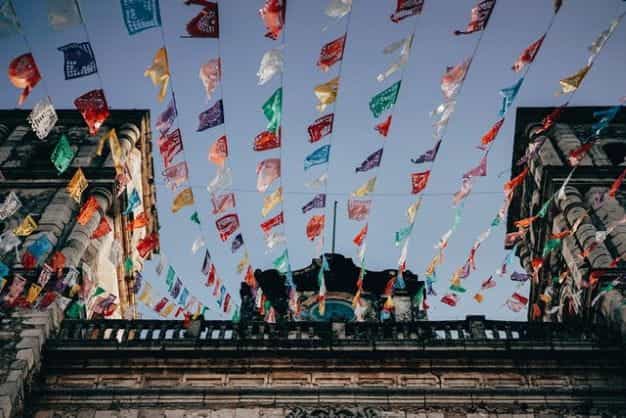