The new regulator to enforce and supervise unlicensed gambling in Germany, the Glücksspielbehörde (GGL) has asked internet service providers (ISPs) in the country to block sites and platforms that are operating illegally. 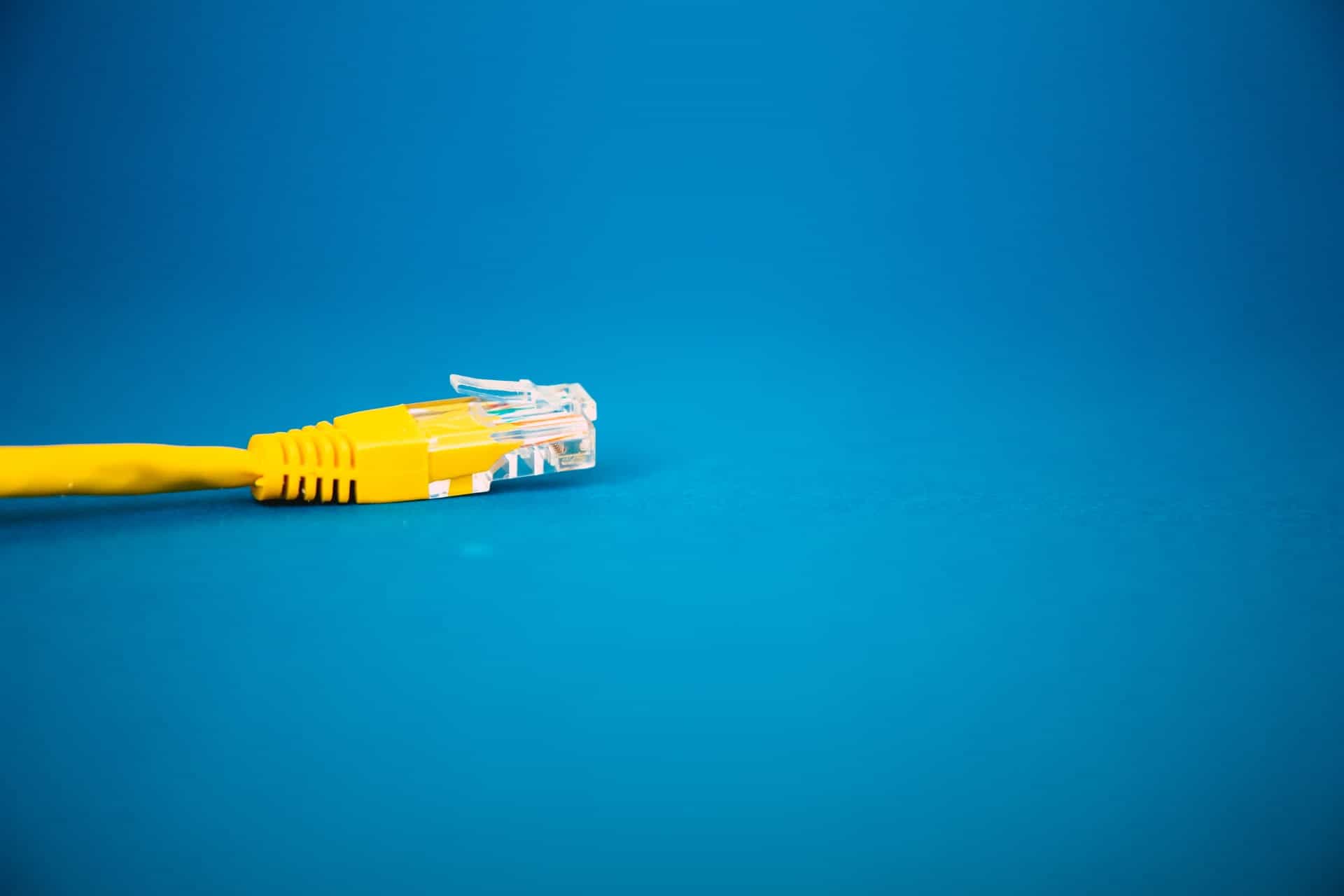 The plug end of a yellow LAN cable

The GGL sent a letter to all ISPs in the country, requesting for a takedown of the websites to protect citizens from illegal gambling websites. ISPs are not required to take down such websites but the GGL has said that if these providers comply, it will offer secure gambling services to its citizens and customers, which therein provides an additional layer of security to the entire gambling supply chain.

“The GGL pursues a cooperative approach with discussions at eye level. This does not mean that a provider should carry out blocking ‘on demand’, but that the GGL explains the legal basis from which the ISP’s obligation arises, as well as the previous action against the illegal gambling provider. ISPs are of course free to reject this offer and only act within the framework of a formal administrative procedure. This administrative act can be subject to judicial review. If the ISP fails to comply with the formal request to block an illegal gambling offer from the network, GGL can impose a penalty payment, also based on the economic capacity of the addressee, and can amount to up to €500,000 (£425,201/$508,349).”

What is the GGL?

Earlier this month, the GGL (die Glücksspielbehörde in German) took over as the organization in charge of regulating unlicensed and illegal operations in Germany that have cross-border or cross-state transactions involved. This organization replaced the Saxony-Anhalt State Administration Office on July 1, 2022. Ronald Benter, who is a board member at GGL, reiterated his confidence.

“We are very confident that we will successfully push back the illegal gambling market. We have created the necessary structures and processes and can build on the expertise of the previously responsible authorities. We are particularly grateful to the state of Saxony-Anhalt for their support and advice in setting up the authority. We have experienced constructive cooperation, which has helped us a lot in many situations.”

The GGL have already taken up plenty of steps to ensure that gambling operators, both domestic and overseas, are not allowed to carry out operations in Germany to protect its citizens from fraudulent companies and transactions. This extra layer of protection will allow Germany to expand and scale up its gambling activities in a clean manner that will allow transparent operations.

The GGL aims to scale up to over 100 people by the beginning of next year. It will, at that point, have the responsibility of managing and protecting Germany from gambling-related fraudulent players. Another board member of the GGL also weighed in on the importance of this system. Benjamin Schwanke, a board member of the GGL, explained:

“For the first time, enforcement instruments such as stopping payments against illegal gambling offers on the internet are being used from a single source. This enables us to take more effective action against providers. By bundling resources, undesirable developments and illegal gaming can be identified and counteracted more quickly in the future.”

Steps Taken By The GGL

The GGL has already put out details of its plan to ensure that German citizens are protected against unlicensed gambling. These steps include blocking IP addresses and also blocking payments from being made.

Here is how that works. If a user is accessing an unlicensed operator from their home, a geo-location blocker may be added which displays an error message to the user, thereby preventing them from accessing those particular services based on the IP provider. This is why the GGL has requested ISPs to help them with blocking IP addresses. And the GGL explained their mission in doing this.

“The GGL’s social mission is to combat illegal gambling in order to protect gamblers and minors from gambling and betting addiction and game manipulation. Against this background, according to our examination, these interventions are justified and therefore permissible. They meet the proportionality requirements. We have also taken into account the relevant European regulations, in particular freedom of service and freedom of establishment and the requirements for network neutrality. Here, too, we come to the conclusion that these are not violated by blocking the illegal offers.”

Earlier this month, the GGL blocked betting operator Lottoland. The organization said that Lottoland was offering illegal services for several years. The organization made a note that lottery betting is not allowed in Germany, according to the Fourth State Treaty. Benter said that the GGL is allowed to report players to tax bodies.

“From our point of view, the reporting of gambling providers to the competent tax offices is one of the most effective instruments to fight illegal gambling on the internet. Because with tax debts, the probability of obtaining a permit in the future is close to zero.” 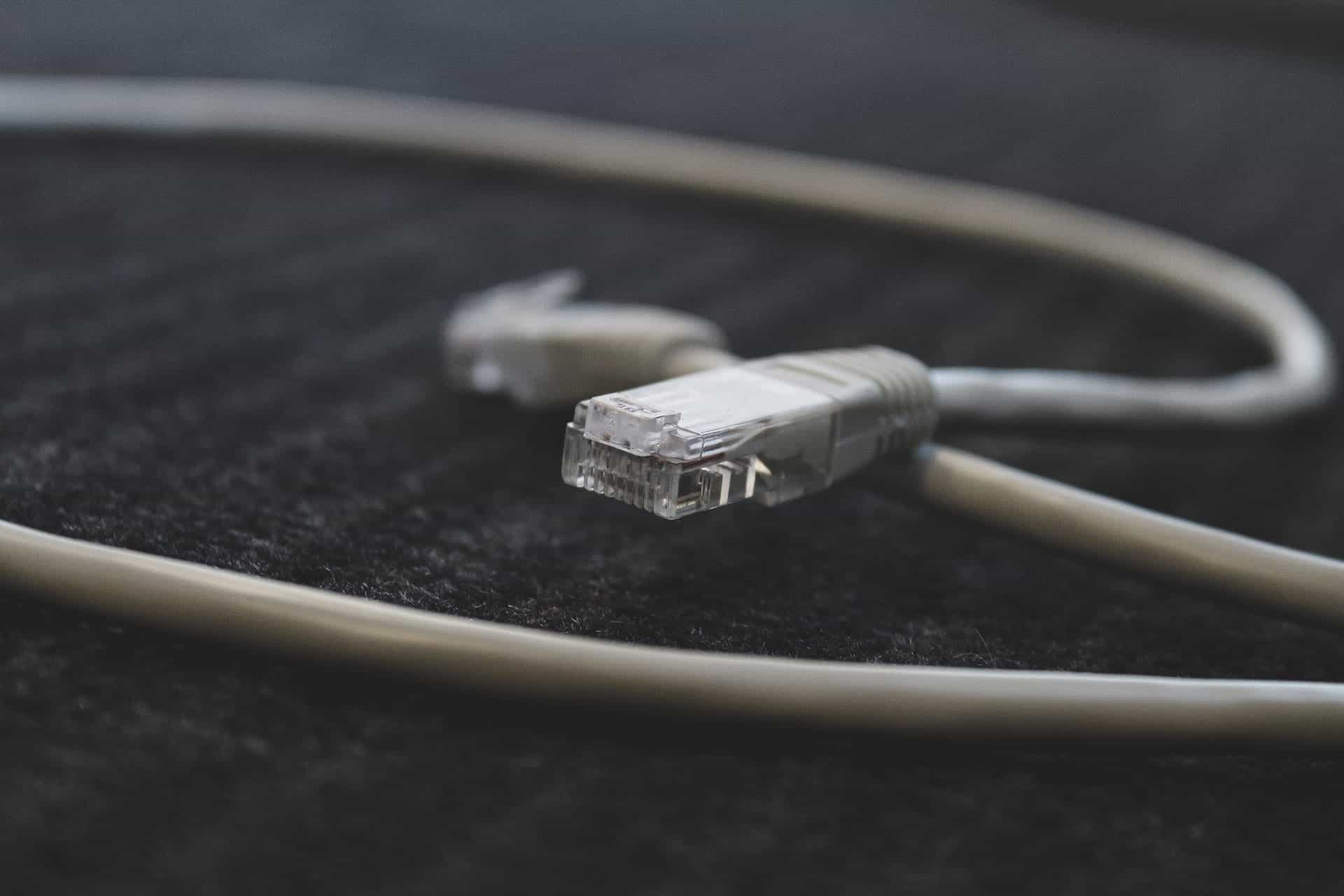