FIFA and EA Sports have announced an end to their nearly three-decade-long relationship despite the success of their video game collaborations. Though it will mean some changes for the two companies, consumers will likely not experience much inconvenience as a result of the decision. 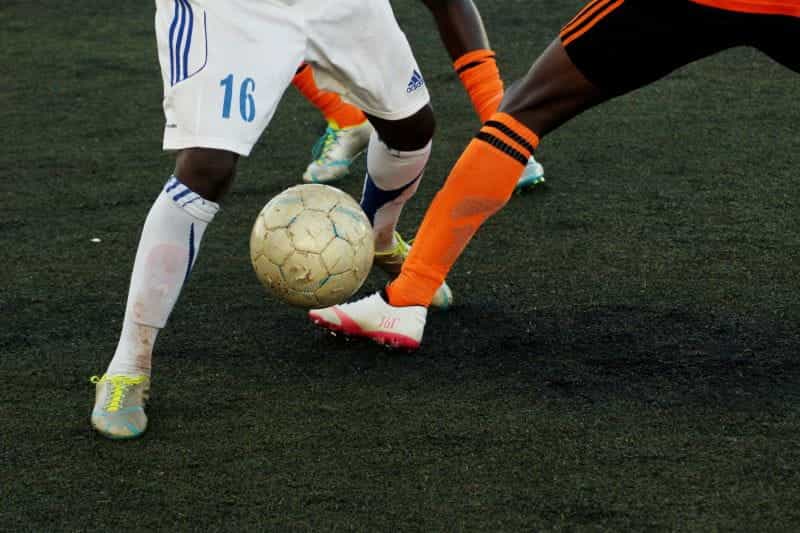 EA Sports and FIFA have ended their long partnership and will move forward with their own soccer simulation video games. Jannik Skorna/Unsplash

When will FIFA and EA Sports’ partnership end?

FIFA and EA Sports will continue their partnership on the highly popular soccer video games series until next summer, after the Women’s World Cup games conclude. This is an extension of an original agreement which would have only lasted until the end of this calendar year, coinciding with the World Cup in Qatar.

The two companies had purportedly been in negotiation with each other for several months leading up to this decision. Ultimately, the two could not come to a new agreement for a partnership extension beyond next summer.

How will the EA Sports FIFA games change for players?

The good news for 150 million FIFA video game fans is that not much will change in the game, so far. The major change will be a new name. Rather than licensing FIFA’s name, Electronic Arts will call the series of games “EA Sports FC”.

Many famous teams and star players will still be available within the game — one of the biggest draws of the highly popular series — thanks to individual licensing agreements with EA. Since the news was announced this week, several such teams like Liverpool FC and Paris Saint-Germain have already tweeted their inclusion, saying “We’re In The Club” to refer to this new EA Sports “Football Club.”

Of course, FIFA-specific tournaments like the World Cup and others will not be available within the games going forward. Still, fans will have access to the same game mechanics — and likely, mostly similar aesthetics — going forward, despite the major rebranding this split constitutes.

The biggest changes come by way of new games from FIFA. The organization has already announced plans to create its own branded content, keen to continue cashing in on the popularity of its previous collaboration with EA. Hopefully this means even more selection and diverse gaming options for soccer video game players and for fans of esports.

What does the FIFA and EA split mean for esports?

The EA FIFA games have been a part of esports competitions for some time. FIFAe tournaments garner a huge amount of public interest and large cash prizes for winners throughout the year. It is unclear exactly how the FIFA and EA split will affect esports fans, but there are several possibilities.

Electronic Arts’ new series, EA Sports FC will almost certainly still be played in esports tournaments under the new name. When it comes to better, it may be a little more complicated given all of the individual licensing agreements that will now be involved in these games. Individual teams and players might, for example, want to be excluded from betting. However, it is unlikely to affect much as regulations usually allow teams to be included in bets as long as no minors are participating in the sports.

In a worst-case scenario, FIFA might seek more control over participating clubs’ esports involvement and try to encourage teams and players to focus on its new games, whenever they are rolled out. More likely, FIFA’s new games will also become available for esports betting, meaning more tournaments for interested players.

Why did FIFA and Electronic Arts end their video game partnership?

The end of the video game partnership between FIFA and Electronic Arts mostly came down to money. The franchise has brought in an impressive amount of revenue since its beginning — more than $20 billion USD — and both sides sought to get as much out of the new agreement as possible.

FIFA, being the company licensing its brand to EA, was in a powerful position and looked to at least double its annual $150 million USD price tag for the partnership. Furthermore, agreeing to work with EA Sports would mean a certain degree of exclusivity, barring the way for other gaming partnerships and tempting revenue streams for the soccer governing body.

FIFA’s president, Gianni Infantino, speaks a big game when it comes to the organization’s plans for its own games, new platforms and cutting-edge technologies. In a recent press release, he said:

“I can assure you that the only authentic, real game that has the FIFA name will be the best one available for gamers and football fans. The FIFA name is the only global, original title. FIFA 23, FIFA 24, FIFA 25 and FIFA 26, and so on – the constant is the FIFA name and it will remain forever and remain THE BEST.”

He suggested that FIFA will indeed use its name on its own match-simulation game, though this will not be publicly available until 2023 or 2024. Fans and industry experts might be skeptical however: Infantino has continually sought to diversify the organization’s revenue streams with new partnerships without consistent success, and FIFA is, after all, synonymous with EA’s soccer simulation game. Fans are not likely to forget it any time soon. 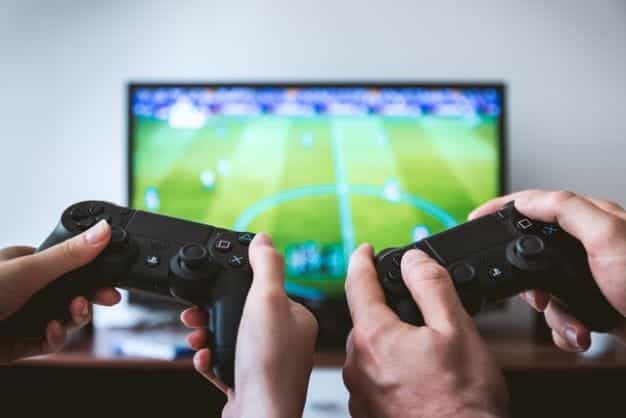