The Dutch Administrative Jurisdiction Division has ruled that EA did not break Netherlands Gambling Laws with their FIFA Ultimate Team. This overturns a previous ruling which resulted in a potential €10 million fine for the company. Back in 2020, The Court of The Hague ruled that EA ruled that the Ultimate Team packs broke Dutch Gambling laws and levied a weekly fine of €500k for every day that the company did not comply with the ruling. EA said at the time that they would appeal the decision and refused to pull the packs from its newest games in the country. 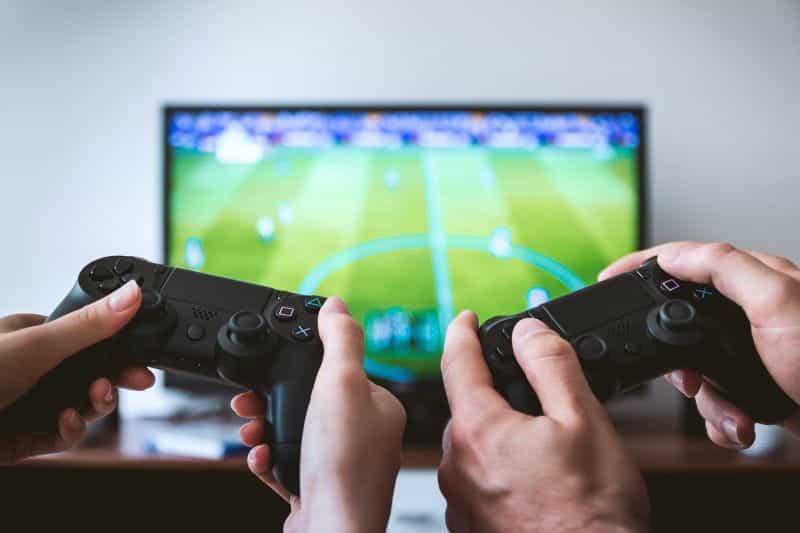 What was the latest court ruling?

On March 9th, 2022 the Court ruled that the penalty sum was wrongly imposed and that the ‘loot boxes’ in EA’s FIFA22 game are not a game of chance:

“The Gaming Authority should not have imposed a penalty payment on the publisher of the FIFA22 computer game in 2019. The so-called packs or ‘loot boxes’ with which virtual football players can be traded on a virtual transfer market in FIFA22 are not games of chance that required a license. The publisher has not broken the law. This is stated in a decision of the Administrative Jurisdiction Division of the Council of State today (9 March 2022). With this, the highest administrative court has reached a different decision than the District Court of The Hague, which ruled in October 2020 that the publisher did offer a game of chance while he did not have a license to do so.”

The latest decision from the Dutch Administrative Jurisdiction Division ruled that the obtaining and opening of the packs was not an isolated game. Their acquisition is part of the wider game of skill and ‘loot boxes’ like the Ultimate Team Packs simply add an element of chance to the overall game.

EA is reported to have welcomed the ruling and a spokesman said that the ruling confirmed the company’s belief that no aspect of FIFA or FIFA Ultimate Team could have been considered gambling under Dutch gambling law. They went on to say that Electronic Arts design games that are fun, fair, and offer value. They said that their aim has always been to ensure that players in the Netherlands had a positive experience.

Why had the original case been brought against Electronic Arts?

The Netherlands Gambling Authority had said that loot boxes were illegal because they are classified as a game of chance, which violates the Gambling Act. The Dutch gambling authority the KSA regulates all betting and online casinos Netherlands. Dutch law states that a game of chance that offers a player a prize or premium to be won can only be provided by a company that has had the relevant license granted. As EA did not have the correct license, they were ordered to change the way their games worked in The Netherlands.

Gamers can buy Ultimate Team packs within the FIFA games using really-world money. The packs contain a randomized selection of football players that can be added to the teams. Acquiring a star player in this way allows the gamer to gain superiority over other gamers that they are battling against with their newly acquired computer player. The Dutch Court accused EA’s FIFA of being a pay-to-win game that encouraged gamers to gamble due to this in-game mechanic. The Ultimate Team packs are, unsurprisingly, highly lucrative for EA.

When the ruling to ban loot boxes was first announced in October 2020, industry analyst Piers Harding-Rolls tweeted that EA had already stopped paid-for FUT in Belgium after the Belgium Gambling Commission declared them illegal. He tweeted about the importance of FUT sales to EA’s business model.

Why is there so much fuss about FIFA Ultimate Team?

Electronic Arts’ FIFA game is one of the most successful sporting video games of all time. Its first incarnation back in 1993 called International Soccer was notorious for a bug that allowed you to score repeatedly by just standing in front of the goal. Over the years the technology behind the games and the licensing deals obtained, have turned this into a stratospheric success story. Gamers can play in teams with their mates around the world if they want to or opt for solo play. Thirty-one million people have a copy of FIFA 2021 on their PC or console and since 1993 over 325 million copies of EA FIFA games have sold worldwide.

FIFA attributed the overwhelming success of FIFA2021 to the Ultimate Team element of the gameplay. The FUT mode is attracting more and more players every year. People love the idea of bringing the best players into their clubs and the possibility of dominating the online leagues.

Does this mean that loot boxes are now legal in The Netherlands?

A statement on the KSA’s website said that “The decision is therefore irrevocable”. The KSA announced that it would look carefully at the consequences of this ruling regarding its overall approach to loot boxes. It is important to understand that the Administrative Jurisdiction Division made a specific ruling regarding player packs in the FUT mode of EA’s game. This does not mean that this automatically applies to other games that contain loot boxes. There will always be a question around whether the loot boxes are part of the game or a totally separate game. If they were the latter they would still be considered to be an illegal game of chance.

Part of an ongoing battle for EAs business model

The Dutch ruling is another victory for EA as it attempts to defend the use of loot boxes in its sports games. Just over a year ago a class-action lawsuit was dropped after detailed technical information was provided to the plaintiffs. The claim had been that EA was adjusting the difficulty levels in an attempt to encourage gamers to purchase the Ultimate Team player packs to increase their chances of winning. The publisher granted access to its engineers which showed the plaintiffs that they were not using Dynamic Difficulty Adjustment technology or scripting when gamers were in the Ultimate Teams mode. 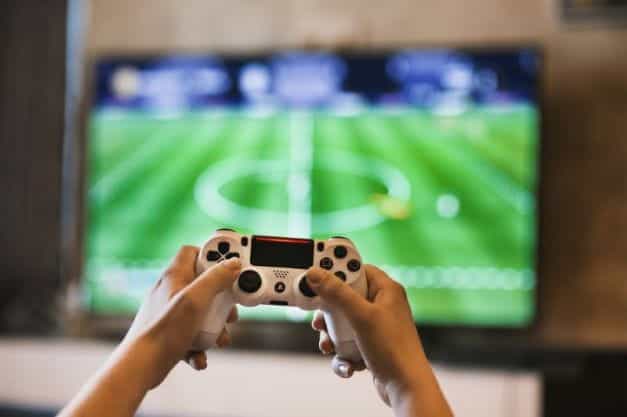