In the Dominican Republic, the trial regarding a recent corruption case in the national lottery is approaching. Another step in the case occurred last week with the reading out of the criminal accusations in the Public Ministry. Former administrations of the Dominican Lottery make up a major part of the defendants in this case, which has proven to be a scandal for the organization as well as the country’s gaming industry as a whole. 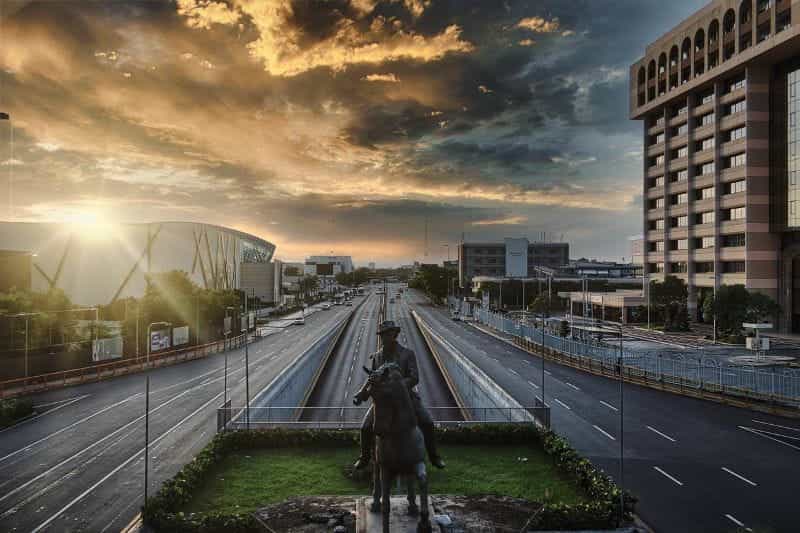 What took place in the Public Ministry on June 17th was the preliminary hearing for the gaming corruption trial involving former administrations of the Dominican Lottery. The reading out of the accusations was postponed twice before finally taking place last week.

The complete accusation — which accuses Luis Maisichell Dicent as well as William Lizandro Rosario Ortiz, former lead of Fenabanca, among others — is made up of a total of 241 pages. The preliminary hearing addressed only 76 of these pages so far.

Previous to this hearing, the 11 defendants involved came forward for another hearing to determine whether they would be forced to proceed with a criminal trial or not. Many of the defendants of course fought against the possibility of a criminal trial, but were ultimately overruled by the judge.

Deputy Attorney General Wilson Camacho is involved in the case and made a statement about it to local news outlets after the hearing, saying:

“We have started with the presentation of the accusation. It is possible that in one or two more days the Public Ministry will have presented all its facts and all its evidence and we are more than convinced that with what we have brought to this court an order should be issued to open the trial and for that we are prepared. Some incidents were known that were resolved by the court and then the court ordered the continuation of the hearing.”

Due to the length of the papers regarding the case, the hearing was suspended by Third Court of Instruction Judge Amauri Martínez. It will resume on Friday, June 24, but it will still be some time before the trial begins and is eventually resolved.

What happened during “Operation 13”?

The so-called “Operation 13” took place on May 1, 2021 within the Dominican Lottery draw. It was essentially a collaborative effort between about a dozen individuals to generate a lottery draw of their design, coming down to a number 13 ball being drawn.

The manipulation of results led to the defrauding of 500 million pesos, or $8.5 million USD, from the lotto banks. Some findings suggest that those involved had started planning the fraud as early as July 2020, though it is possible discussions about the plan may have started as much as five years before the incident.

Since the incident took place, significant changes have of course occurred at the Dominican Lottery, as well as at Fenabanca. For one, the lottery has a new administrator in charge, Teófilo Tabar. Tabar has put in place a blanket ban on anyone with interests in Fenabanca working with the National Lottery. 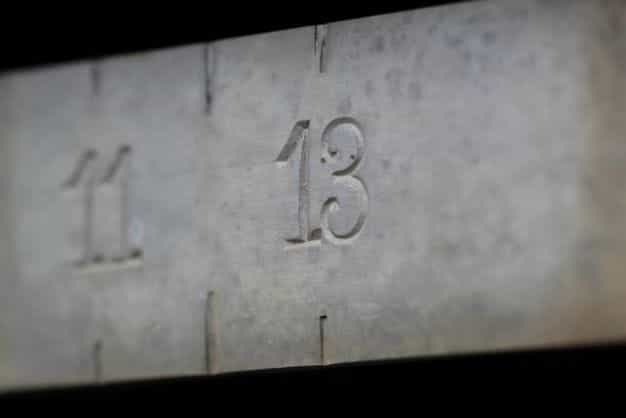