Though various forms of betting exist in an organized fashion in the Dominican Republic, the country is now debating the development of a general directorate that would regulate games of chance there. Recently, the president of an association for the sports betting industry in the country has voiced his support for the creation of this regulatory body. 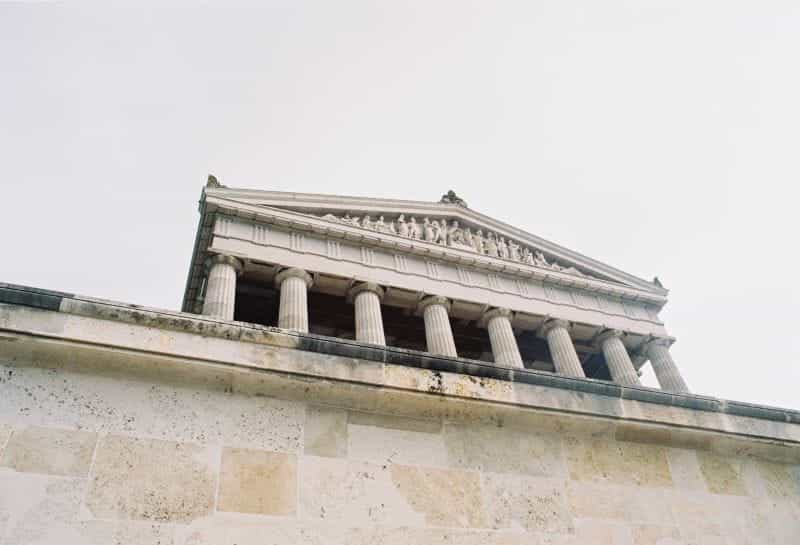 The Dominican Republic is currently debating the creation of a new General Directorate for Games of Chance. Markus Spiske/Unsplash

What would the general directorate do within the Dominican Republic?

The Dominican Republic currently enjoys several forms of gaming, from casino games to online casinos and slots, sports betting, lottery and more. The Caribbean country is currently in the process of creating a regulatory body which would help to oversee much of its gaming industry, with the goal of oversight all under one roof.

A unique aspect of this directorate is that it would not be strictly a governmental agency, as many such regulatory bodies are throughout other Latin American countries and the globe. Rather, it would be a council consisting of both public and private consultants who would work together to analyze issues within the gaming sector.

The hope of creating this kind of board with a wealth of knowledge of this industry from many angles is that they would be efficient in responding to any challenges in the sector. They would be given some reign to propose and implement creative solutions, including around issues of technological advancements and other new challenges facing the gaming world.

What is the state of the proposal so far?

The creation of this regulatory body still requires some work before it will go into effect. At the moment, a proposal has been made by the Ministry of Finance, with the name 63-22. However, the Dominican Republic’s congress must be the ones to finalize the decision. The project was presented by deputy Luís Henríquez.

The National Association of Sports Banks and its president, Ricky Nadal, have voiced support for the measure. This association is essentially a group made up of those in the sports betting industry in the Dominican Republic. Nadal has said that its members see the creation of the directorate as a positive step for their business interests within the country.

Part of the reason that the organization seems so keen to support this new development is that existing regulatory laws in the Dominican Republic are outdated, according to Nadal. The current law, 139-11, is from ten years ago and no longer covers the large breadth of different gaming verticals that are available in the country. It also fails to address discrepancies between foreign gaming interests offering online betting platforms and local ones, which contribute to the country’s economy through tax.

Nadal was adamant in expressing that the current system of taxation is unfair to local businesses and needs to be overhauled. It is the hope of his association that this will be an urgent priority of the new directorate. He also shared that the association wishes for a work table group to discuss, debate and draft the new law together.

Many within the gaming industry in the country seem onboard when it comes to the creation of a new regulatory body to address current challenges. The support of a new system may have something to do with recent controversies within the country’s games of chance sector.

The country’s lottery, for example, has been plagued with issues of the last year, including protests from employees about proposed staff cuts under its new director, and a major case of fraud that is still being heard in court. 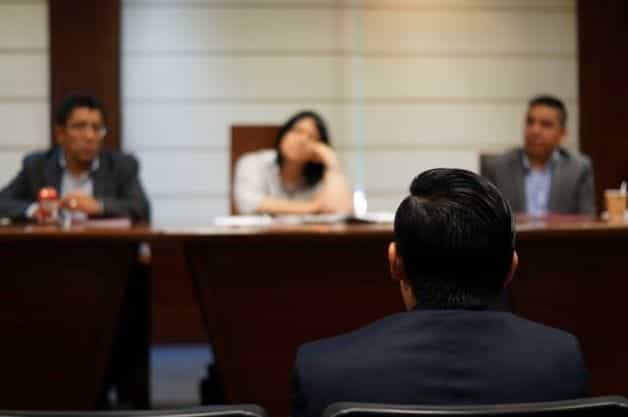