After more than 1 year being crippled by a money-laundering scandal, Crown Resorts has been granted permission to begin operations at its $2.2bln resort in Sydney. It’s an enormous moment for the embattled casino that has had its growth plans completely hampered for the past 17 months. Following the acquisition of the casino by Blackstone, a US private equity firm, there had been major doubts as to whether the group would ever be able to financially recover from the major hit that they had taken. But those days look well in the past, and Crown can begin rebuilding the trust in its brand under new ownership. 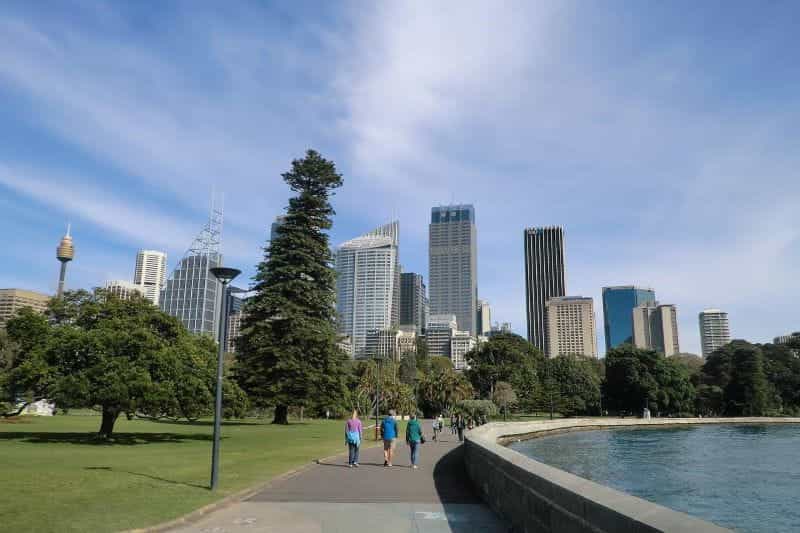 The New South Wales regulator has ruled Crown Resorts once again eligible to run gambling services in the state – ending a 17 months long limbo state for the embattled casino and paving the way for a bright future under new ownership. ©ralfskysegel/Pixabay

The allegations against Crown Resorts have not been completely resolved, and there are still numerous investigations ongoing into individuals at the firm – but what is now clear is that Crown Resorts as a company will be able to operate once again. This decision has been taken and owned fully by the New South Wales gambling regulator, the same entity that 17 months ago painted a picture of criminality and dysfunctional governance poisoning the integrity of the casino at the very highest level.

Following three separate state regulatory inquiries into the readiness of Crown Resorts to hold a gambling operating license, and three rejections, the company was sold to Blackstone for $8.9bln, well below market value at the time. This deal is looking increasingly like a genius play by the private equity firm as the tides begin to turn in the favour of the casino business. With COVID restrictions and regulatory upheaval now a thing of the past, Crown Resorts can get back to solidifying its cash flows and recouping the investments made over the past several years into its core business.

A large reason for the regulator to change its stance on Crown’s right to operate in the region has been the concerted effort the group has made to clean up its act. With persistent and concerted efforts to improve its anti-money laundering and governance protocols, these structural improvements have given the regulator confidence that Crown Resorts is an entity that can ultimately be trusted to deliver a safe gambling experience for its customers and partners.

After clearing out the previous board, including its founder James Packer, Crown Resorts looks ahead to a future where a new and progressive operating standard will be adhered to. Crown Resorts continues to demonstrate that they are willing to make significant progress to satisfy the regulators overseeing the safety of operators in the space. Playing within the boundaries of the law, being able to implement internal control mechanisms, and continuously reflecting on shortcomings are the types of activities that Crown will need to display going forward.

Despite these significant improvements, there is still a possibility that Crown would not be able to retain its license. The firm is essentially on probation, given the seriousness of the violations allegedly committed by representatives of the firm, the operating license that has now been approved would remain conditional for up to 2 years. This transition window will allow the regulators to monitor the progress of Crown, and take appropriate action if the firm strays too far from the remit of the law.

Crown was able in part to continue operations in the regions where it had not broken regulatory codes. In particular, Victoria and Western Australia allowed Crown Resorts locations to remain open citing a need to protect the jobs of its staff. These locations were subject to intense government supervision during the years of the inquiry and there was never the air that things were completely settled from the casino side.

Crown has maintained throughout that it continues to work hard to transform its business and satisfy the standard of the regulator going forward. The company employs well over 2,000 staff in Sydney, and plays a key role in the hospitality sector for the nation post-pandemic.

Under the leadership of a new CEO Steve McCann, the company will grow into the shoes of its new role as a custodian of Australian gaming. With the brand still intact and a bright future ahead, there will be plenty of activity going on with fresh funding from Blackstone and a sense of a renewed mandate to execute against its optimistic ambitions. 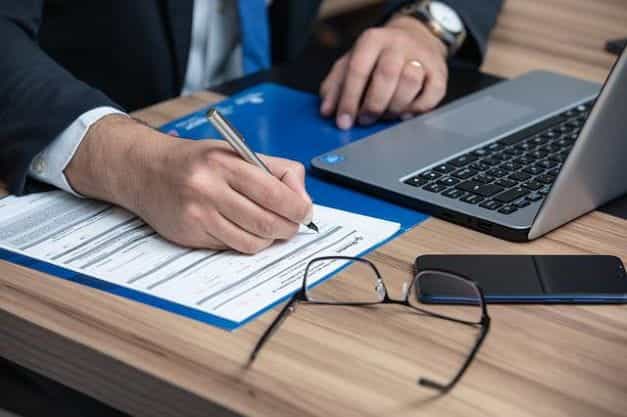