A wholly owned subsidiary company of Walt Disney, Disney Star has signed a multi-year broadcasting deal to beam Australian cricket into India. The deal which is set to land at $250 million will see Disney become the primary rights holder of Cricket Australia broadcasting, replacing the incumbent Sony and seeing them push for a further level of dominance in the highly lucrative asset class. This scenario has struck a chord with Seven Network, an Australian broadcaster that had also sought the Cricket Australia rights – legal proceedings ensue regarding the termination of a $450 million 6-years contract. 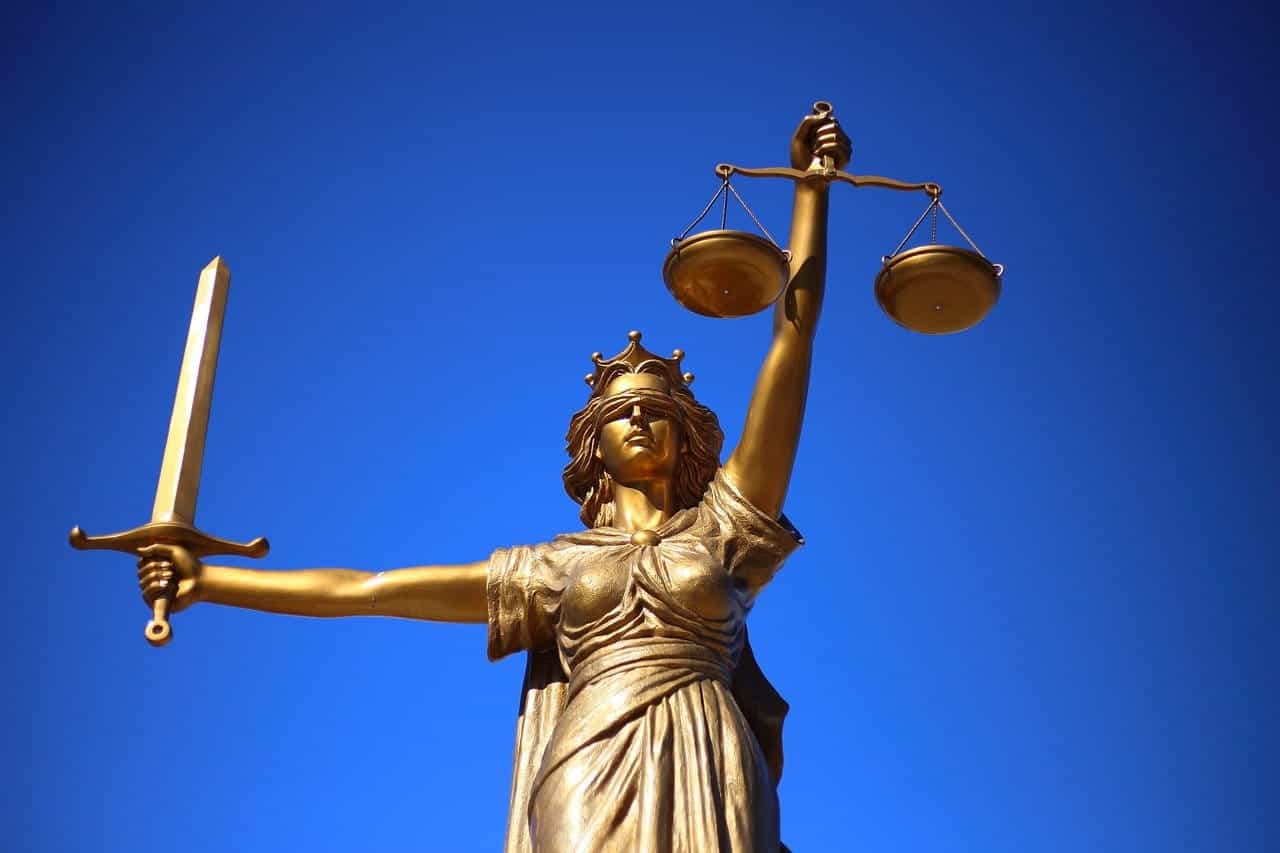 Caption with source URL: The court proceedings being filed against the Cricket Australia organisation by Seven Networks relate to an under-fulfilled contract worth over $450 million. The case is just being mapped out, and will set to begin early next year.
©WilliamCho/Pixabay

The significance of this new seven-year deal by Cricket Australia with a major broadcasting company cannot be overstated. It sets the framework for a major expansion of interest in the domestic cricket leagues of Australia in one of the world’s most actively engaged markets for the sport. India as a population consume cricket at a rate incomparable to any other major economic powerhouse. A case in point is the might and dominance of the Indian Premier League as a major sports franchise in India, far outstripping the viewing figures of other major sports being played across the country.

Cricket Australia’s agreement with Disney Star is worth over $250 million USD, and will see the partnership run at least until the end of 2028. Focusing mainly on the recently inaugurated Big Bash League, the broadcaster will ramp up the availability of domestic cricket broadcasting to engaged Indian customers following the conclusion of the current season in Australia. Interestingly so, the deal will cover both the men’s and women’s Big Bash League matches – highlighting the growing attention to diversity in the Indian cricket business.

The demand for these rights would have been massive, and given the enormous cash sum paid, it goes to show how popular this tender auction would have been. Australian cricket has for a long while been considered the absolute pinnacle of cricket excellence, and for Indians as with most fans from around the world, there are very few places that showcase a higher quality of cricket than Australia. The landmark deal comes amidst the backdrop of a legal battle between Cricket Australia and Seven Network over the termination of their current broadcasting deal.

Cricket Australia Sued by Seven Networks for Cancellation of Deal

Cricket Australia representatives spoke of their shock at the launching of legal proceedings by Seven Network over the cancelled broadcasting deal, and have vowed to defend their position vigorously in court. Seven Network accuses Cricket Australia of a multitude of quality and standards breaches related to its deal they had previously signed. It was a major offer, in the region of $450 million USD. The court proceedings are alleged to begin next year, and will not affect the cricketing calendar according to lawyers on both sides – with Seven Network adding they were still planning to fulfil contractual obligations related to Test and BBL cricket matches.

Seven is clearly motivated to pull out of this huge media rights agreement they have signed with Cricket Australia, and on the basis of breaches that Cricket Australia is being accused of, Seven will request the court to impose a unified response to its position. Seven had previously sought to resolve the issue by an informal dispute procedure, but following the break down in progress on this side, there was little to no other choices available to the firm but to build a litigation case against the sports authority.

The heart of the issue appears to be the fact that the broadcaster has paid to host the rights for a package of matches that were somehow never plaid. Basically the pandemic has decimated the cricket match schedule, and forced Cricket Australia to massively reduce the amount of matches being played across the deal they had previously signed with the broadcaster. As the broadcaster paid in advance for these rights, there is the feeling that they haven’t received everything they paid for, and as such have felt the need to initiated legal proceedings against the sports body.

Cricket Australia’s position is unwavering and they have come out defending their actions; praising the effort of the cricketing community in Australia, that even despite the challenges imposed upon them by the pandemic, the players, staff, stadium operators, sponsors, match officials, and volunteers were able to enable a lot of cricket matches still to take place in very tough conditions. They go on to highlight how exciting the calendar of matches going into the rest of 2022 will be, with the T20 World Cup and many international matches still to be played. 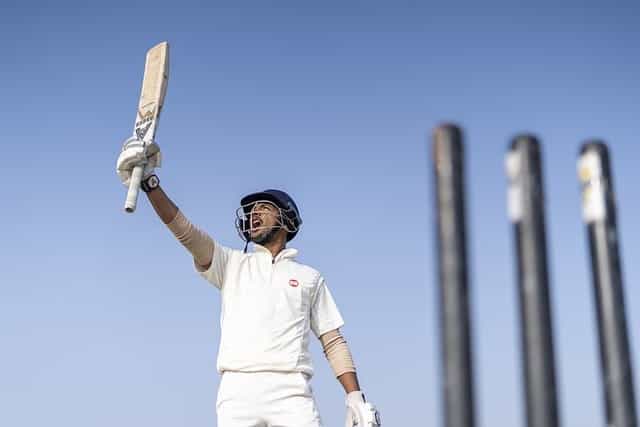