In Chile, casino operator Dreams is doing its best to fight what it calls illegal advertising on the part of online bookmakers. Involved in the fight is a new, controversial bill, which would make all online betting advertisements illegal at events and in sports clubs. Though the bill is relatively new in Chile, the rule already exists in other countries, and Dreams has been fighting its battle for a longer period of time. 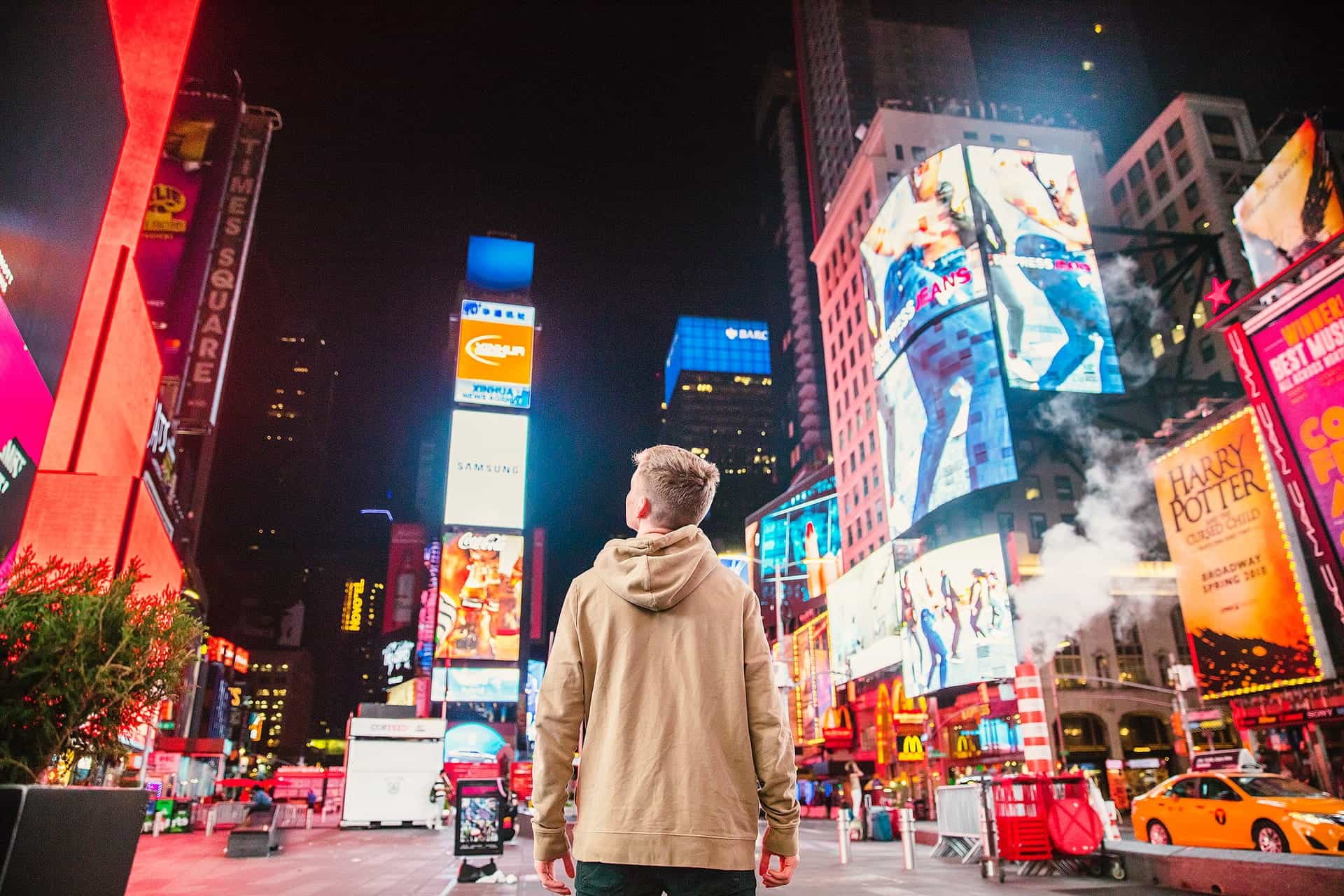 Chile casino operator Dreams is firmly on the side of a bill that would make online sportsbook advertising illegal at sporting events.
Joshua Earle/Unsplash

Dreams, which recently became the biggest casino operator in Chile thanks to a merger with Enjoy, is represented by corporate attorney Carlos Silva. Silva spoke on behalf of the company to Chile’s Sports and Recreation Commission of the Chamber of Deputies last week. This chamber is the one responsible for debating the bill regarding illegal advertising.

Silva’s statements about the matter were precise. They boiled down to online bookmakers not having proper licensing, and therefore being illegal. He said that it could not, therefore, be legal to advertise an illegal product.

He went further by saying that even debating the issue makes it seem like there is some “gray area,” when in fact, according to Silva, it is a clear, black and white issue. He continued explaining that advertising online bookmakers at sporting events “normalizes” an activity which should be clearly labeled as illegal, as it is not regulated by the state.

The problem, said Silva, is that unregulated online gaming puts citizens at risk. It is the main argument for most gaming regulation throughout Latin America at the moment, a region that has seen a swath of newly minted gaming bills come into debate and be approved by legislatures in the last two years. According to this view, citizens need protection through regulated, approved gaming sites in order to avoid being cheated and not having any legal recourse.

Money laundering and other clandestine activities are also a major concern when it comes to unregulated gaming activity. Many new gaming bills tend to include a clause pertaining to the prevention of gambling addictions; this is of course not a concern when it comes to unregulated online gaming providers, as there is no way for a state to force them to provide support with this matter.

Though Dreams’ attorney Silva provided many commendable reasons for gaming regulation, and for avoiding allowing unlicensed online gaming providers to advertise their services to Chilean citizens and sports fans. However, it is also understandable that for Dreams, one of the clearest reasons for pushing this matter further is to do with gaming revenue and tax regulations.

Because Dreams (and now, its properties from Enjoy) are a fully regulated casino operator in Chile, the company is subject to a 20 percent gaming tax as per Chile’s casino law. Tax money earned is, as usual, distributed towards public projects. Tax revenue is a vital part of public works for any country, and gaming revenue can be particularly lucrative for public projects. Therefore, it would be wise for Chile to take advantage of potential tax streams, even within online gaming.

Dreams — and other official businesses — take issue with being taxed while competitors are not. It affects their bottom line, and this is likely the more pressing reason for their fight on this particular piece of legislation. Aside from the battle over this bill, the casino company has also filed complaints against online platforms Betsson and Coolbet for their dealings in Chile.

Notably, while Chile presents a possible bill to limit gaming advertising, in Spain, gaming providers are fighting against exactly such a bill, citing constitutional concerns. Spain’s Supreme Court is currently in discussion over whether Article 7 Section 2 of Law 13/2011 is in fact constitutional. It remains to be seen how this will play out not only in Spain, but whether Chile’s bill will be approved; if it does, perhaps it will, too, go through further court oversight. 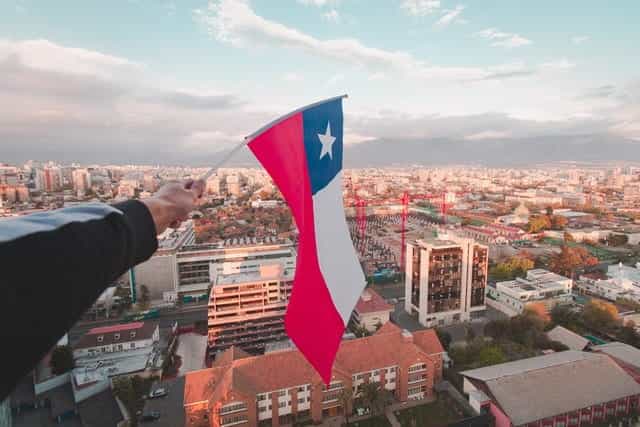