World-renowned casino operator Caesars Entertainment has announced the launch of its Caesars Racebook mobile app in Florida and Ohio, as the result of a partnership with NYRA Bets – the official wagering platform of the New York Racing Association. The app provides bettors with pari-mutuel wagering on premier horse racing content from over 250 tracks around the world. 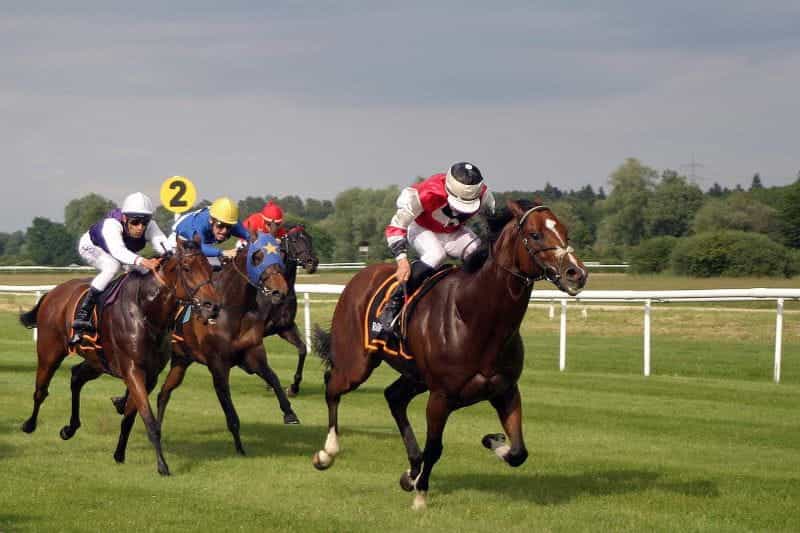 Caesars Entertainment has announced the launch of its Caesars Racebook mobile app in Florida and Ohio thanks to a partnership with NYRA Bets – the official wagering platform of the New York Racing Association. ©dreamtemp/Pixabay

The highly popular casino operator brand Caesars Entertainment has revealed that it has launched its Caesars Racebook mobile app in the US states of Florida and Ohio as a result of a partnership with NYRA Bets – the official wagering platform of the New York Racing Association.

Initially announced in March 2022, this new product provides sports racing fans located within Florida and Ohio with the ability to engage in pari-mutuel wagering on premier horse racing content from more than 250 tracks around the world.

The wagering offerings include locations such as Belmont Park, Saratoga Race Course, Del Mar, Santa Anita, Keeneland as well as Caesars operated tracks Harrah’s Hoosier Park, Horseshoe Indianapolis, Harrah’s Philadelphia, and Eldorado Gaming Scioto Downs. New customers who sign up for the Caesars Racebook app will be eligible for a 100% first deposit match up to $500.

Just as with the Caesars Sportsbook app, Caesars Racebook is integrated with the provider’s loyalty program known as Caesars Rewards, offering bettors a chance to earn exclusive experiences with every wager they place.

Caesars’ partnership with NYRA Bets allows it to expand further into the consistently lucrative horse racing market, which brought in $12.2 billion in pari-mutuel wagering handle in 2021. Furthermore, Caesars Racebook players can take advantage of all the additional benefits of NYRA Bets, including race replays, handicapping insights and more.

Caesars and NYRA Partnership Was Announced Back in January 2022

To mark the occasion of the launch of Caesars Racebook in both Florida and Ohio, Dan Shapiro, Senior Vice President and Chief Development Officer of Caesars Digital, called the move a significant milestone, claiming the app is unique thanks to the inclusion of the operator’s Caesars Rewards loyalty program:

“The launch of Caesars Racebook is an important milestone as we continue to add wagering opportunities for our customers and livestreaming content for the first time. Caesars Racebook is truly differentiated as the first horse racing advance deposit wagering app to include our award-winning Caesars Rewards loyalty program. We look forward to welcoming new horse racing customers and existing fans onto the platform and to working with NYRA Bets to grow horse racing as we deploy Caesars Racebook with plans to launch in about 30 states across the country.”– Dan Shapiro, Senior Vice President and Chief Development Officer, Caesars Digital, Press Release

For its part, Matt Feig, who is the General Manager of NYRA Bets, credited its partnership with Caesars and the launch of the Caesars Racebook as a net positive for horse racing in general:

“The new Caesars Racebook app, which utilizes the NYRA Bets interface and technology, will expand access to world-class horse racing now and in the future. The partnership between NYRA Bets and Caesars is a win for horse racing, its stakeholders and countless racetracks around the world.”– Matt Feig, General Manager, NYRA Bets, Press Release

Caesars has actually supported horse racing for quite some time, even going so far as to host the National Thoroughbred Racing Association’s National Handicapping Championship at Horseshoe Las Vegas. It has also hinted at plans to build and operate a Harrah’s racetrack and casino in Columbus, Nebraska.

According to its press release, the launch of Caesars Racebook is “a momentous step in the partnership between NYRA Bets and Caesars Sportsbook”. The two’s relationship even stems back to January 2022, when Caesars Sportsbook and NYRA unveiled a partnership establishing Caesars as an official sportsbook betting marketing partner in New York, as well as the title sponsor of NYRA Turf Triple Series at Belmont Park and Saratoga Race Course.

The Indianapolis Motor Speedway (IMS) gained its first betting lounge in May 2022 thanks to an exclusive partnership with Caesars Entertainment in which the operator became the official sports betting partner of the Indy 500, IMS, and all other races on the 2022 calendar.

The lounge made its debut during 2022’s GMR Grand Prix, marking a landmark deal in the “Racing Capital of the World” – located in the US state of Indiana. Officially titled The Caesars Sportsbook Lounge, the lounge can be found at the Speedway’s Pagoda Plaza. If fans who already have the Caesars Sportsbook app also make a first time deposit of $20, then they will gain $106 in free bets along with, crucially, entry into the lounge.

Caesars Sportsbook gains access to Indianapolis Motor Speedway (IMS) logos and marks, digital and social media assets, as well as a variety of exclusive VIP speedway experiences for its users. IMS President Doug Boles sees the lounge as a new chance for fans to enjoy racing at the storied venue:

“We’re extremely excited about this partnership with Caesars and believe their on-site presence – which is a first for our storied facility – will give fans a new opportunity to engage with the on-track action at the Racing Capital of the World. This is another reason to look forward to an epic and historic Month of May at IMS.”

Caesars Entertainment, however, isn’t the only operator to have struck a deal with the official wagering platform of the New York Racing Association, NYRA Bets. All the way back in June 2021, casino operator BetMGM also entered into a deal with the online betting platform – marking the operator’s first-ever horse racing partner in the United States.

BetMGM received access to NYRA’s horse racing app as a result of the deal, enabling customers to place wagers on events ranging from the Kentucky Derby to the Belmont Stakes to the Breeders’ Cup.

“This is the type of partnership that reflects the importance of horse racing within the rapidly evolving sports betting marketplace. BetMGM has consistently led the charge to expand wagering opportunities for their customers, and we are thrilled that our horse racing content will soon be available on their platform.” 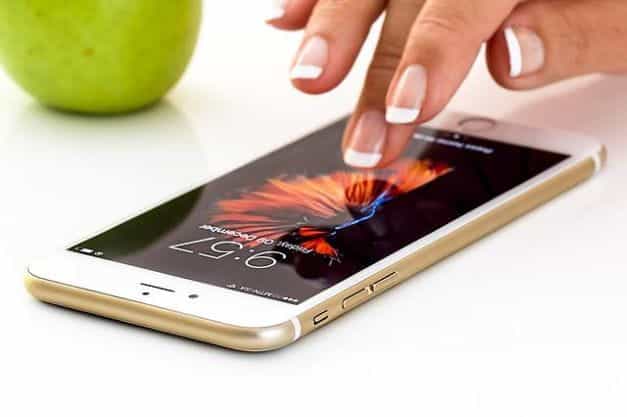