The last of eight weekly episodes of pre-recorded Britain’s Got Talent audition shows will be broadcast on ITV this Saturday. Then, over five consecutive days beginning on Monday, the semi-finals of the smash-hit show will be beamed live into the UK’s living rooms. 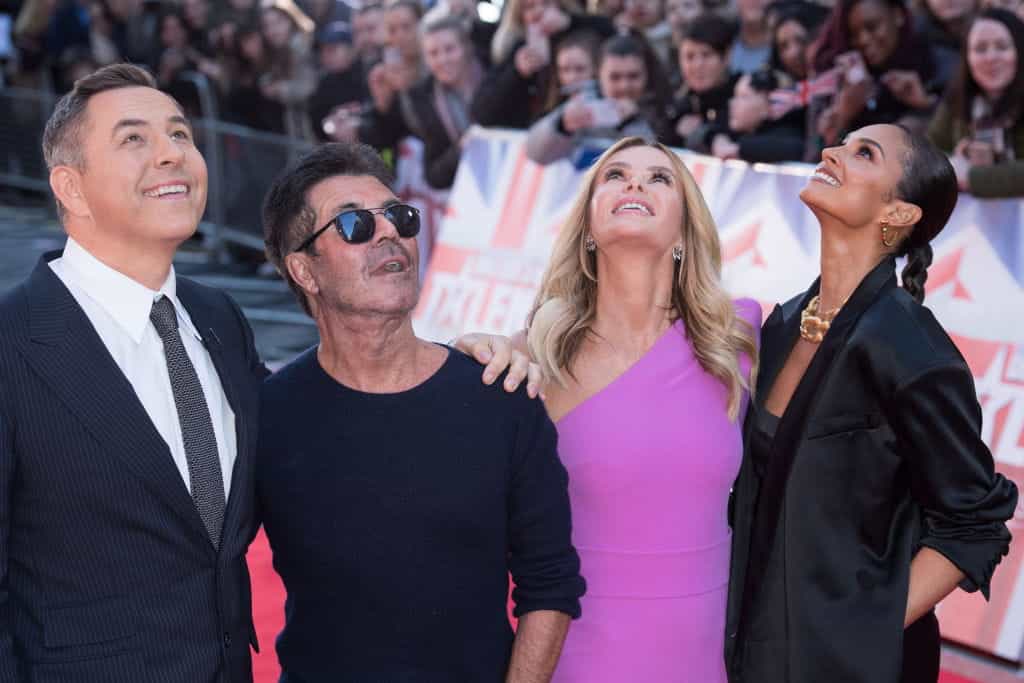 Two acts will proceed from each semi-final, narrowing the field from 40 to a final 10. Regardless of the number of acts in contention, bookmakers are firm in the belief that Maxwell Thorpe is the man to beat in next Sunday’s grand final.

Thorpe Busking for the Big Time

A shy individual, the 32-year-old made his Britain’s Got Talent debut last weekend when he performed a powerful operatic rendition of Lucio Dalla’s Caruso. It moved sections of the audience to tears and saw chief judge, Simon Cowell, heap praise on the Britain’s Got Talent hopeful.

“You’re heading for the big time. Maxwell, that was extraordinary. Seriously, you’re so shy and quiet and then that happened. I thought that made it incredible,” said Cowell after the audition. Another judge, Alesha Dixon declared: “Wow, wow, wow! The hairs on my arms stood up, literally as soon as you started.”

In the aftermath of the broadcast, bookmakers introduced the singer into the betting at 6/1. A few hours later, the leading online sportsbooks had slashed those odds. The busker from Sheffield is now as short as 7/4. However, the BetVictor Sportsbook offer an industry top price of 10/3 about Thorpe.

Tom Ball from West Sussex is Britain’s Got Talent’s second favorite. The affable school teacher sang a powerful interpretation of Sam Smith’s ‘Writing’s On the Wall’ during the second week of auditions.

He may have lost the mantle of favorite, but the 23-year-old has not moved from the 4/1 odds he was given in the immediate aftermath of his performance.

Dance troupe Born to Perform, a disability-inclusive dance group that features people with different disabilities aged between 14 and 24, are third favorites at 5/1. Their audition to ‘You Can’t Stop the Beat’ from the musical Hairspray earned a golden buzzer – a ticket directly to the semi-finals – from judge David Walliams.

The acrobatic group, The Freaks, have drifted out to 10/1 from 6/1. And betting firms cannot get a grip on singer-songwriter Loren Allred. She delivered a great performance that earned her Amanda Holden’s golden buzzer.

But the media have jumped on Allred’s background as an established performer and vocalist on ‘Never Enough’ from The Greatest Showman. Consequently, the best online betting sites have her quoted at prices ranging between 6/1 and 25/1.

Other Golden buzzer acts, magician Keiichi Iwasaki and comedian Axel Blake, are 22/1 and 33/1 respectively. Week one qualifier, 13-year-old ventriloquist Jamie Leahey – and his chicken puppet Chuck – have drifted alarmingly as the show has progressed. The youngster is now out to 40/1. He initially traded at 12/1. 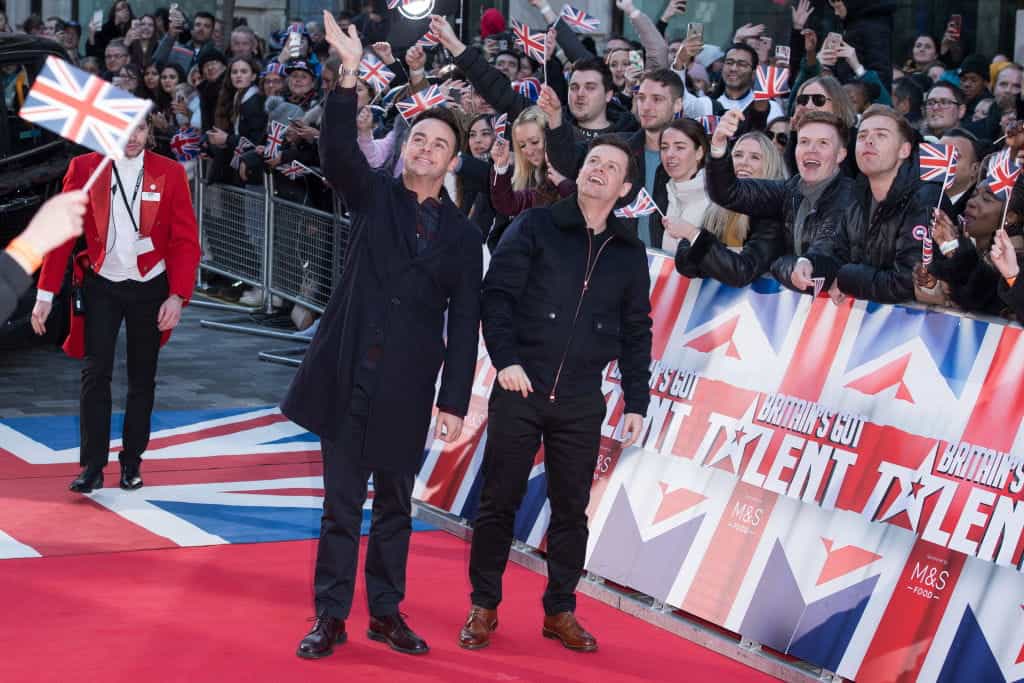