Online gambling giant bet365 has announced plans to reduce the debts of the football club it owns, Stoke City FC. Shareholder loans have been turned into equity and waived, in a bid to improve the club’s finances. Bet365 has also revealed a five-year redevelopment plan that will see stadium and training ground facilities revamped to the tune of £20 million. 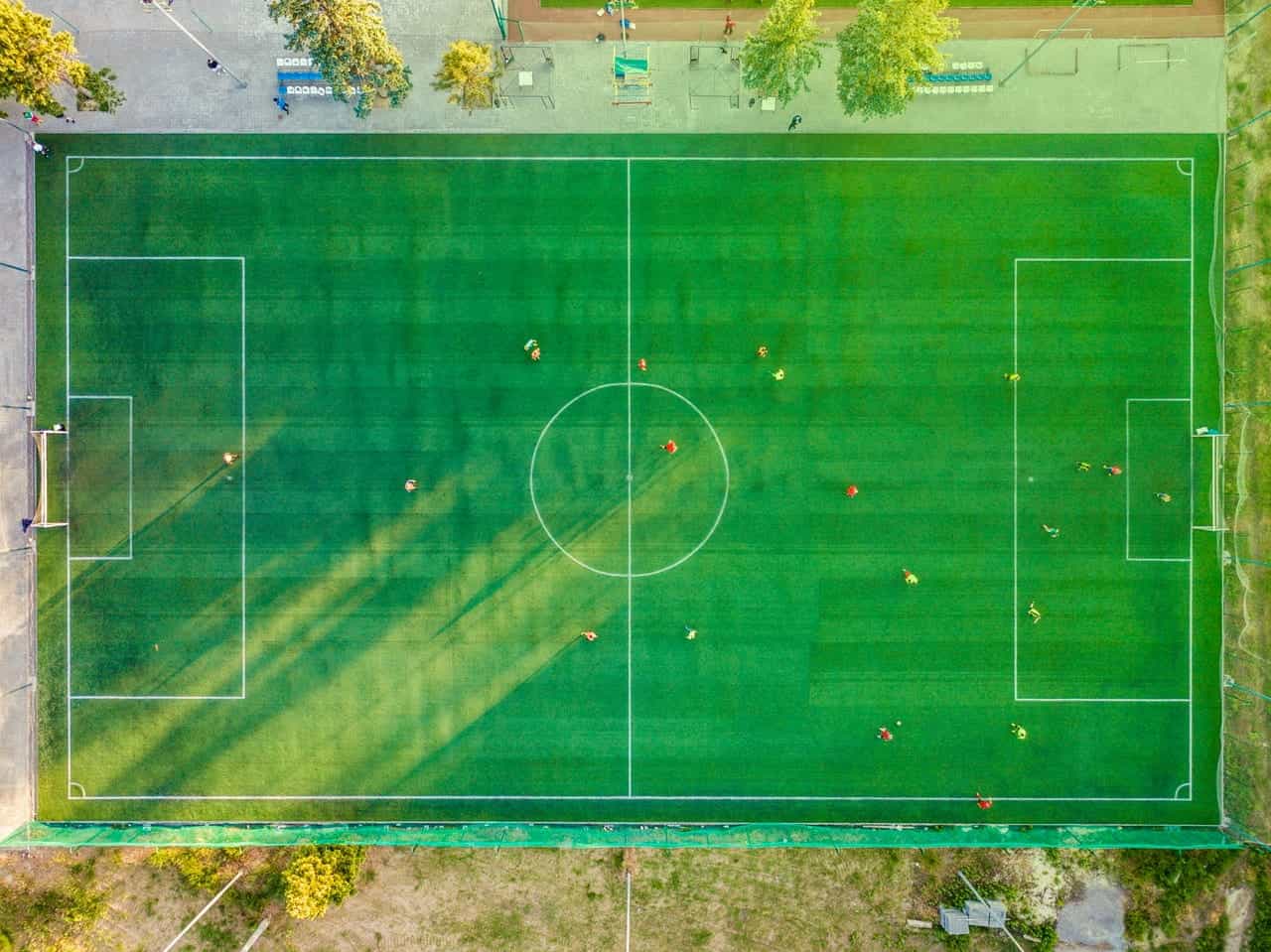 Announcing the move, joint chairman of Stoke City and bet365 John Coates said that converting the loans into equity would go a long way to strengthen the club’s balance sheet. Coates added that the waived loans would also offer better long-term stability for Stoke City. According to Coates:

“On the field, the last four or five years have not proved to be as successful as any of us would have hoped. However, our commitment to the Club, its future success, financial sustainability and place at the heart of our local community remains as strong and focused as ever.”

Bet365’s decision to reduce the club’s debt follows Stoke City’s recent announcement that a £20 million redevelopment program will take place at the club’s stadium and training ground. Work is expected to get underway this summer. More than £4 million has been earmarked for investment into facilities ahead of the 2022/23 season, with 8,400 seats to be installed.

Other transformational work to be carried out this year at the bet365 Stadium will include a modern revamp of Delilah’s Bar and new toilet facilities in the Tile Mountain and South Stands. The Players’ and Stanley Matthews Lounges will also be refurbished, and a new synthetic, all-weather pitch will be installed at Clayton Wood for use by the first-team, Academy line-ups and women’s side.

Stoke City has shared the news with supporters, releasing artist impressions of how the new facilities will look. The lounges and boardroom feature elegant, contemporary design accompanied by imagery celebrating the history of the club. The first phase of the five-year development program will be completed before the start of the new season and will cost more than £4 million.

The club was founded as Stoke Ramblers in 1863, and now competes in the Championship, the second tier of English football. From 2008 to 2018, Stoke City played in the Premier League. During that period the team reached the FA Cup Final and signed high-profile players including Peter Couch. The club was relegated to the Championship league in 2018, and is currently ranked in 15th place out of 24 clubs.

Peter Coates, who co-founded bet365 alongside daughter Denise Coates, has been closely involved with the club’s inner workings since the mid-eighties. Coates first bought the club in 1985, selling it to a consortium of Icelandic businessmen in 1999 for £3.5 million. At the time, Coates had faced criticism from supporters over a lack of spending and poor results on the pitch.

Coates has since stated that the consortium ran the club into the ground, racking up debts of around £9 million. The owners attempted to coax Stoke City into a promotion, signing a large number of foreign players. However, by the 2006 season the club could only manage a mid-table finish. Coates bought the club back for £1.7 million.

Bet365 is well-known for its involvement in the local community. Despite becoming one of the foremost online gambling operators in the world, bet365 has retained its company headquarters in the family’s home city of Stoke-on-Trent. As a result, bet365 is a key employer for the area. Its operations have expanded over the last twenty years, with offices in Malta, Bulgaria and Australia.

Earlier this March, the gambling firm released its financial results for 2021. Profits rose to £285 million, up by £91 million on the previous year’s results. However, Stoke City FC recorded a loss of nearly £56 million over the same period.

Denise Coates, who is credited with revamping her father’s bookmaker into the online gambling giant it is today, saw her pay packet cut by almost a third. The year to 2021 saw her salary fall by £170 million to £250 million. A £97.5 million dividend split amongst the company’s four directors brought her take-home up to around £300 million.

Despite her pay cut, Coates is still thought to be the UK’s highest taxpayer. Over the last five years she has received more than £1.3 billion from bet365. Her most recent paycheck placed her just above Apple’s Tim Cook, who last year earned $265 million.

The Denise Coates Foundation recently donated £1 million to help families in Ukraine. The donation to the DEC Ukraine Appeal will help to provide food and water, shelter and medical assistance to families that have fled Ukraine during the ongoing conflict. During the pandemic, the foundation donated £10 million to its local NHS trust, University Hospitals of North Midlands. 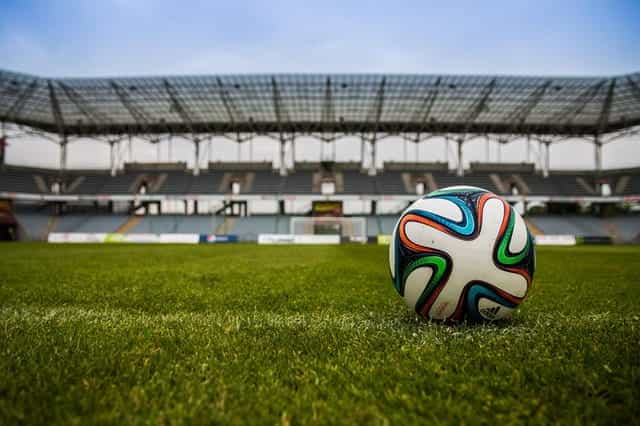