The UEFA Europa League Cup is coming to its final stages and there will be a showdown in Sevilla on May 18thwith both Leipzig and Frankfurt still in the game. The first leg of the semi-finals takes place on 28th April and sees RB Leipzig take on Scotland’s Rangers, while FC Frankfurt will face London-based West Ham. Return legs will take place on the 5th of May. 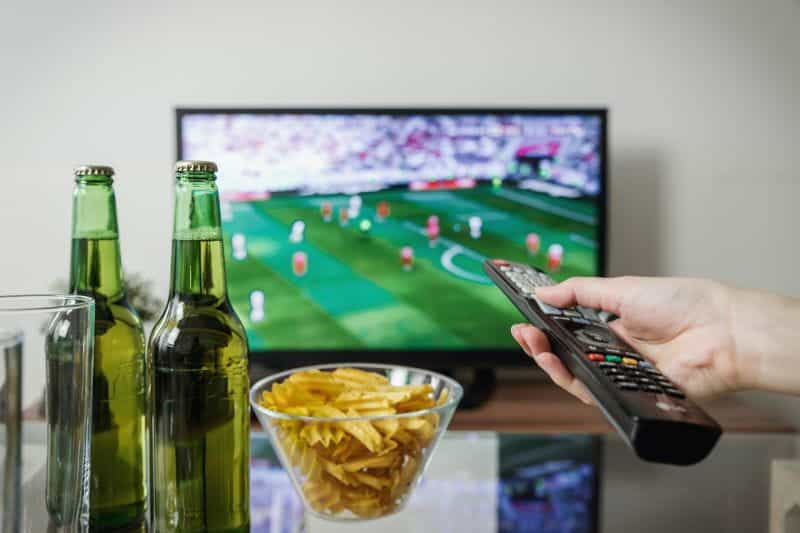 The semi-finals of the UEFA Europa League kick-off later this week with teams from Germany and UK still in the running. ©JESHOOTS/Pexels

Who are the semi-finalists

The latest head-to-head matches in the UEFA Europa League see a German side take on a United Kingdom side in both contests. RB Leipzig will host Rangers and Eintracht Frankfurt will travel to London to take on West Ham for the first leg on 28th April. The play kicks off at CEST 21.00. The second leg will take place on 5th May to determine which teams will face off in the Final in Sevilla on 18th May. It could be an all-German or an all-UK final. It could still be an international one. Whoever makes it through, all four teams are committed that it will be their men who hoist the cup and claim the coveted title.

To get to the semi-finals, the former East German side, has seen off some serious competition in the knockout phase. They defeated Real Sociedad and then Atalanta to make it this far. They will be hoping to gain the home advantage over the Scottish side Rangers as they did to previous Scottish rivals back in the 2018/19 season. They then beat Celtic 2-0 in the UEFA Europa League group stage and will be hoping to pull off a similar result later this week. Rangers’ star striker has been ruled out of play for the rest of the season and has had to undergo surgery on his thigh. The twenty-five-year-old missed the quarter-final against Braga recently and that did not stop Rangers from progressing to the latest match. No one at Leipzig is taking anything for granted.

“They knocked Borussia Dortmund out over two legs, and when they can knock out teams of that caliber, you get a sense of the quality Rangers have.”– Domenico Tedesco, Coach, RB Leipzig, UEFA Website

If they play well on the day, Leipzig has all the tools necessary to defeat Rangers on the day. The question will be, can all the elements come together on the day? Their attack will be spearheaded by Christopher Nkunku who was named Bundesliga Player of the month for March. The twenty-four-year-old Frenchman had nine shots on target for his team in the month and also got his first senior call-up for his national squad. He is the only Bundesliga player with a double-figure for both goal scoring (17) and assists (13).

With goals flowing well at one end of the pitch, they also have a mean defense line-up at the other end. Their established three-man back line of Willi Orban, Josko Gvardiol and Mohamed Simaken have ensured that the scoresheet against the team is a league low fifteen goals in the seventeen matches played since December.

There are expected to be goals galorein the match as Leipzig has scored in all of the UEFA competition matches played this season. They scored six goals against Club Brugge, five against Manchester City and Sociedad, four against PSG, and three against Atalanta.

How are things looking for Rangers?

Rangers will be fielding a very strong side, but they do have an injury problem with both Morelos and Roofe ruled out because of injury but this could be the chance for Fashion Sakala to shine. He started well when he last played against Motherwell in the Scottish Premier League and fans are demanding that he “must start” in this vital European clash. Rangers are currently in second position in their home league.

“To reach the last four in Europe is a major achievement for everyone and we worked hard for it.”– Giovanni van Bronckhorst, Coach, Rangers, UEFA website

Winning Europa League is seen as a priority for Frankfurt

While Leipzig and Rangers battle it out in Germany, Frankfurt travel to England to take on East London’s West Ham for a match that they need to win to achieve their European dream. Frankfurt’s recent 2-2 draw with Hoffenheim on Saturday has probably wiped out their chance of finishing as one of the top seven clubs in the Bundesliga this season. This means that their only realistic route into Europe next term is via the Europa League. If they do get to Seville and win it will be the first time that Frankfurt will have played in the UEFA Champions League. They still have two sides to beat before getting there though.

They saw off Barcelona in the last round 4-3 on aggregate and they will be hoping to go one better than they did on their last trip to England’s capital in 2019. At the same stage in the tournament, they lost to Chelsea after a penalty shoot-out. Filip Kostic who was so dominant against Barcelona can be expected to work with Rafael Borre on the left wing and keep the striker supplied. Daichi Kamada is the team’s top goal scorer but he has not netted the ball in his last three European matches. Evan Ndicka and Kristijan Jakic, however, are suspended and this could leave West Ham in with a realistic chance.

West Ham will almost certainly qualify for Europe next season because of their position in the Premier League. Their coach, David Moyes, still sees the Europa League as a priority. If they were to triumph in the semis it will open up the possibility of the first major trophy they have won since 1980 when they claimed the FA Cup title. They have not won in Europe since 1965 when they beat 1860 Munich in the European Cup Winners’ Cup. They have faced Frankfurt before in the semis of this competition and they were beaten by them in 1976. With an injury crisis of their own, Declan Rice might find himself playing in the center-back position. The other possibility is Craig Dawson, but he was sent off at the weekend. However, he is still able to play in Europe.

Of the four teams left in play only The Eagles, Frankfurt, have won this competition before. Back in 1979/80, they won what was then known as the UEFA cup when they defeated fellow Bundesliga side Borussia Monchengladbach on away goals. 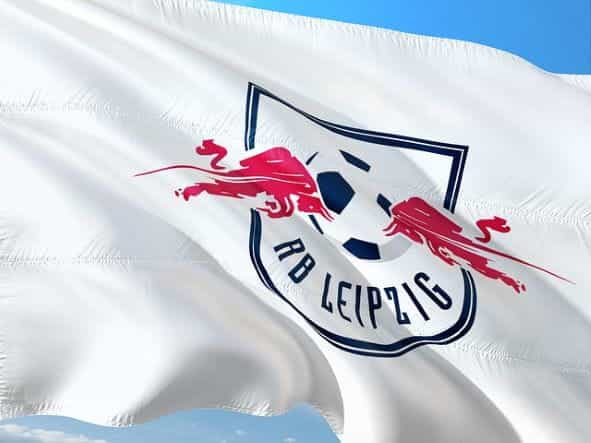