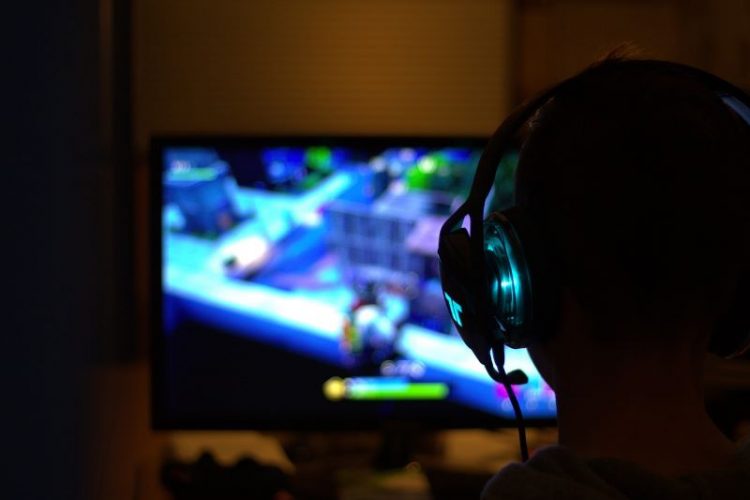 The debate surrounding the inclusion of Esports has caused significant delays to the beginning of the yearly Asian Games which were due to begin last week. A concerned panel of organizers have raised the issue and now it will be put to a vote as to whether it will be included in this years Asian Games. Delays are also related to the spread of COVID-19 which has had drastic effects on several governments decision making processes. China are especially cautious of the spread of the disease and are currently in the middle of a nationwide lockdown to prevent its continued resurgence. 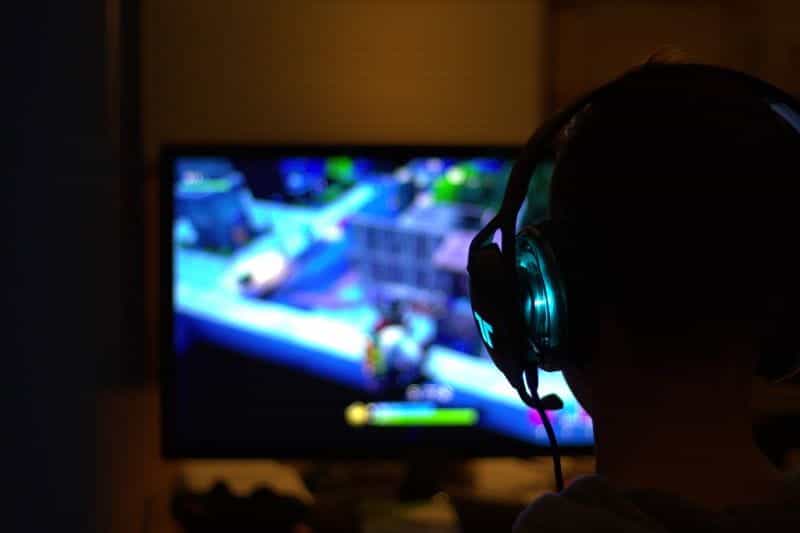 Esports have become a key issue at this year’s Asian Games, the organizers have decided to postpone the tournament and sort whether they will be included as part of the main competition. ©11333328/Pixabay

The Asian Games is a big deal for the continent, every country has participants looking to earn a medal for their respective countries. For the first time this year, the potential for the inclusion Esports has sparked a wave of debate among fans and organizers. The controversy caused by this debate has surprised many as it isn’t typically an issue discussed but the whole sporting world has undergone a similar realization. Esports are becoming increasingly popular among younger people and some competitions attract higher viewing numbers than large sporting events.

The community surrounding video game sports has become absolutely huge over the last decade. As the internet has evolved and streaming has become increasingly relevant, large creators and video game developers have taken to platforms such as YouTube and twitch to broadcast live gaming events. A popular tournament is the LCS League of Legends yearly competition with millions of dollars’ worth of prize money at stake. They managed to set a record of over 5 million concurrent viewers, eclipsing many major sporting events across the globe. Other games such as Call of Duty, Overwatch, DOTA 2 and many others are incredibly popular in Asia.

The debut of Esports was meant to be a massive moment for the video game community, but since the delays, many fans have been unhappy with the tournaments treatment of the competition. While there is yet to be any message of confirmation from the organizers, fans are hoping to see their favorite games represented at the Asian Games. On the other side, many adult spectators are of the opposite opinion and don’t believe in the potential for video games to be included in formal sporting competitions. The debate is ongoing and sure to be an interesting one to witness.

The Esports audience is growing every year thanks to several major company’s promoting it to a massive range of people across the world. It is typically viewed as a young persons activity but the stigma surrounding gaming and gaming as a sport has diminished thanks to a lot of mainstream exposure. For example, the unbelievable explosion of Pokémon GO back in 2016 set the world a light as players everywhere were introduced to the original 151 creatures through augmented reality on their phones. A genius idea that like many others has helped to reinvigorate the video game industry.

The betting market surrounding Esports competitions is also extremely popular, with a majority of the audience over the age of 18, it makes it far more accessible for most of the fanbase. Online gambling platforms have begun to notice the upward spike in Esports and the potential for iGaming capabilities attached to the big competitions every year. Many big platforms such as Bet365 and Paddy Power have begun offering betting options for professional League Of Legends, Call Of Duty and many other big-name games. The numbers don’t lie, they have all been extremely popular with players.

Despite a record viewership and participation across the world, the debate surrounding its inclusion in this years Asian Games is surprisingly close. Older fans are arguing against while the young adult fanbase argue for its inclusion. There is no denying that the ‘athletes’ who compete train extensively, perhaps more so than a regular athlete. Most if not all players have been gaming their whole lives and in competition season they are practicing up to 12 hours a day almost 7 days a week. One of the most intensive training schedules is for League Of Legends which requires a lot of game knowledge and consistent practice due to its ever-changing landscape. 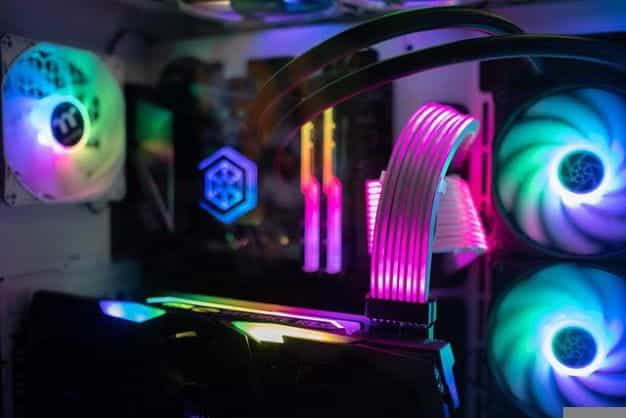