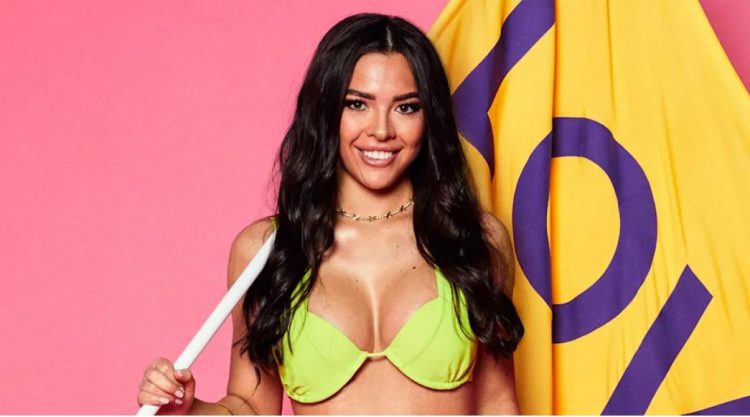 Love Island, the hugely popular ITV2 reality dating show returns for its eighth series on Monday, June 6. Last year’s show attracted an average TV audience of over four million people. Starting three weeks earlier than it did 12 months ago – and not clashing with a major football competition – producers will be hoping to garner even more fans in 2022. 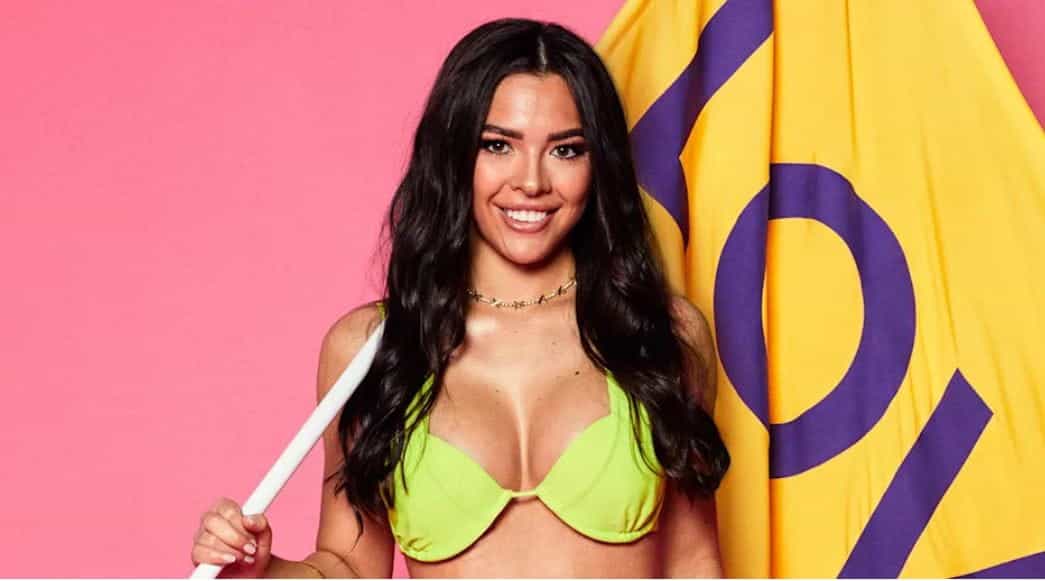 Love Island contestant Gemma Owen has a celebrity father that could help her in the popularity stakes. ©LoveIsland/ITV2

The initial eleven Love Island candidates were revealed seven days before the first episode was due to be aired. From a betting viewpoint, these day-one arrivals would normally be fancied to be amongst the winners. However, last year’s winning couple – Liam Reardon and Millie Court – were the first pair of late entrants to win the series.

Owen to Get His Studs Out

In 2018 Dani Dyer, daughter of actor Danny Dyer, won the show. She had entered the Love Island villa on the first day of filming and the tabloid press jumped on the celebrity connection.

Four years later, another daughter of a famous celebrity is hoping to find love or fame, or both in the ITV2 series. This time former Liverpool, Manchester United and Real Madrid striker, Michael Owen, will have to nervously observe his daughters’ interactions with a house full of handsome hunky men.

According to the ITV press office, Gemma Owen is a 19-year-old international dressage rider and businesswoman. She will join the new crop of contestants which includes a dancer with a cochlear implant, a paramedic, a senior microbiologist and a hotel waitress.

What Are the Love Island Demographics?

Love Island’s early candidates do come from all walks of life. As has become customary, there is an Irish contestant. Ireland is a country where Love Island viewing figures have always been high. A Scottish candidate is sure to appear in the coming weeks too.

The average age of love hopefuls is slightly lower than usual in 2022. With the eldest contestant – Davide Sanclimenti from Manchester – being 27, the average Love Islander is currently aged just under 24. There has never been a winner older than 26 in the show’s history.

However, trying to identify a likely winner by using the Love Island formbooks is near futile. Despite loads of historical data being readily available – there have been 292 episodes of Love Islands across the seven previous seasons – punters cannot rely on a simple formula to even narrow the field.

Who Are the Love Island Favorites?

The best online betting sites that offer prices on Love Island 2022 are unanimous in their belief that teenaged Gemma Owen – the youngest by a full three years – will go very close to winning. She can be backed at 11/4 in the top-female market. 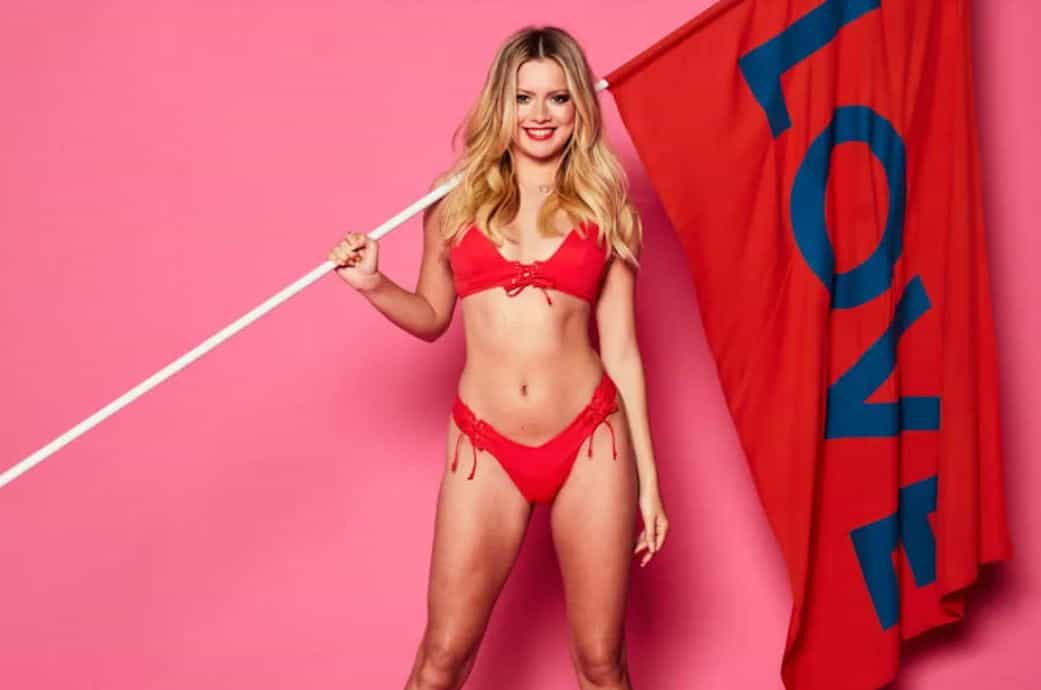 But there has already been a rush of money for 23-year-old Tasha Ghouri from North Yorkshire. The model and dancer is deaf. Punters have seemingly made a connection between her and the 2021 Strictly Come Dancing winner Rose Ayling-Ellis who was also deaf.

Ghouri is 2/1 with most betting firms. The William Hill online sportsbook does still offer 11/4. The same company makes Liam Llewellyn – 22 from Wales and studying for a masters degree in strength and conditioning – 5/2 favorite in the top-male category. 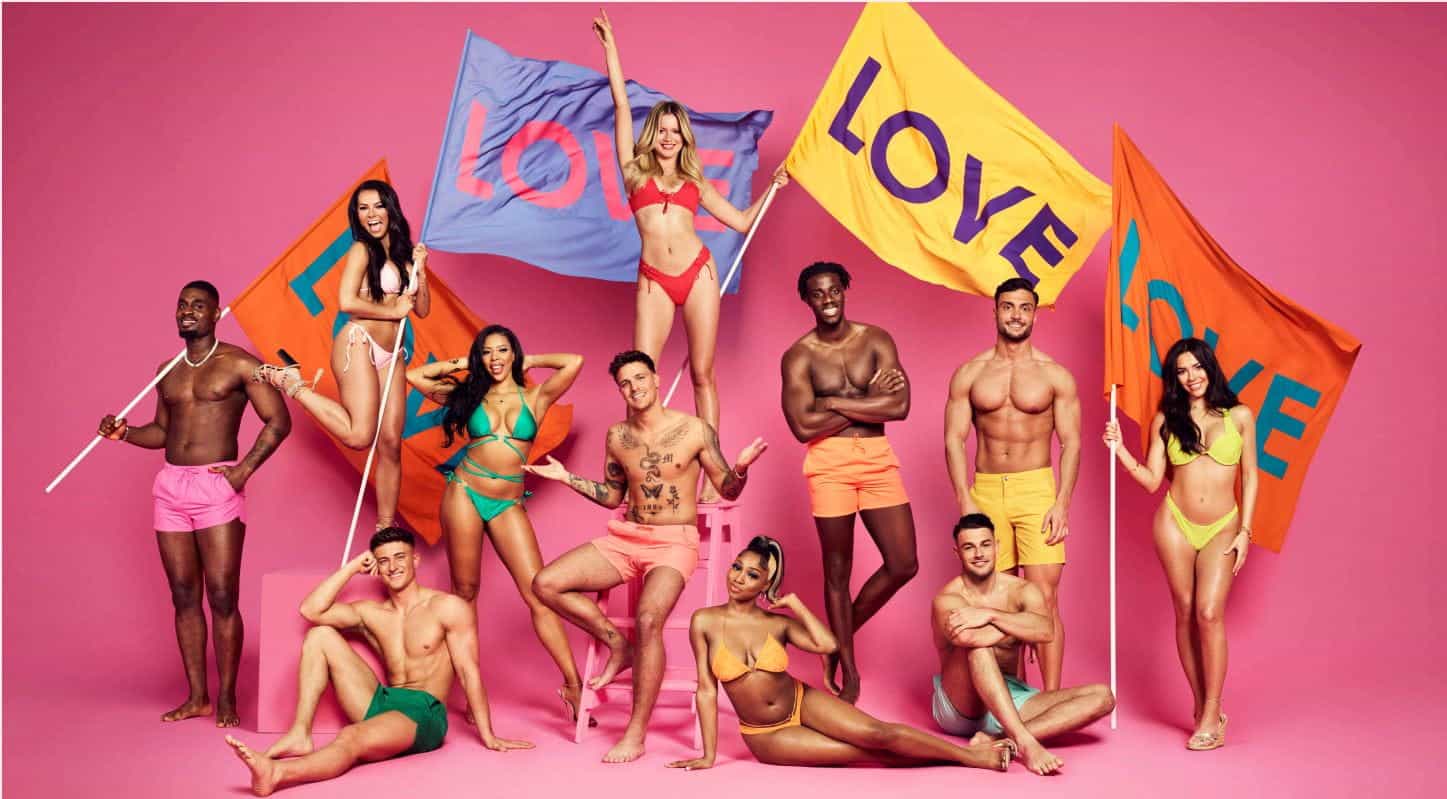