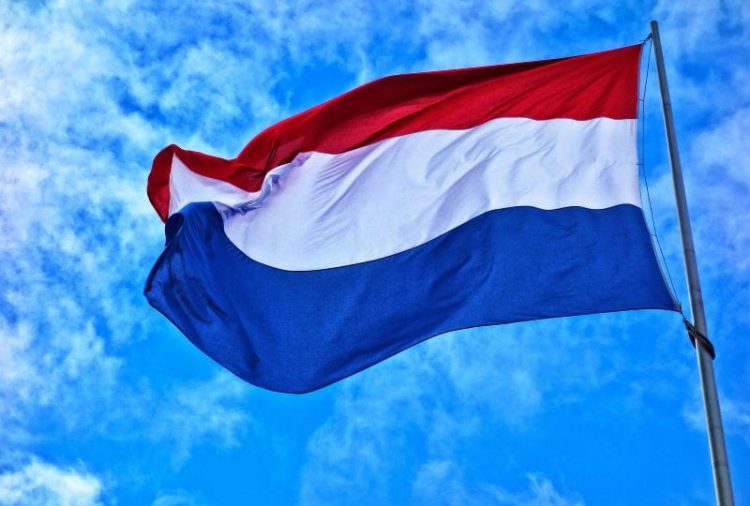 The Dutch Gambling Authority – the KSA – estimated that the online gambling market would be worth €1.1 billion by 2024. It drew these estimates from reports and forecasts from two different sources. When the regulated market was launched five months ago the KSA revealed that it aimed to channel 80% of Dutch players to regulated sites. The KSA categorizes online gambling across four key verticals and has since reported that the channelization rate might be missed. 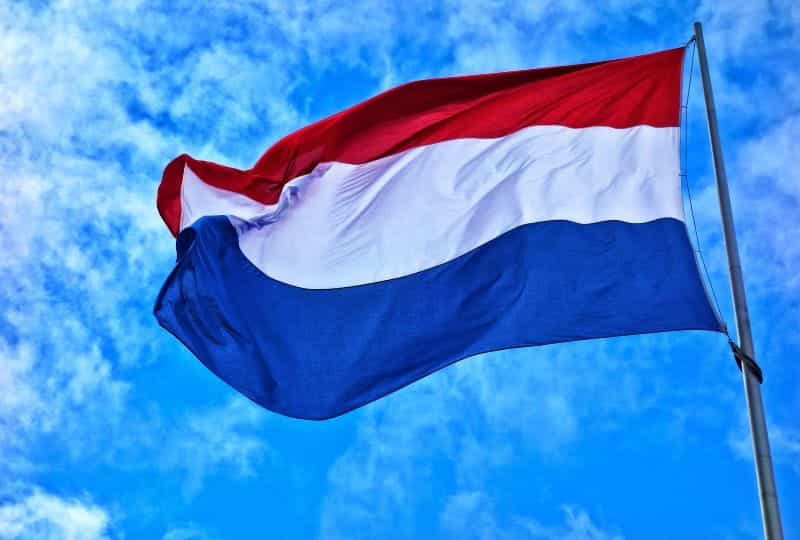 The Dutch Gambling Authority predicted a market worth €1.1 billion by 2024 but now admits it may miss the channelization target of 80%. ©MabelAmber/Pixabay

Where did the KSA Derive its Figures from

When the KSA opened the regulated online gambling market five months ago it predicted revenues of €1.1 billion by 2024. These figures came from two sources. One was from Regulus Partners and they predicted a combined market size of licensed and unlicensed sites of €827 million but this figure excluded bonuses. Meanwhile, H2 predicted a figure of €1.08 billion. H2’s figures were inclusive of bonuses. The difference between the two sets of figures was almost entirely down to factoring the bonuses in or out and this is how KSA derived their figure.

H2 Gambling Capital describes itself as the source of the most trusted data and intelligence in the gambling industry. They split the market into the regulated and offshore markets. They predicted revenues through the regulated market in 2024 at €757 million. Regulus did not provide this split. This means that 70% of the market revenues would be driven through the regulated sector. The KSA had been aiming for 80% by this date. These figures reveal that they are unlikely to meet this target.

What is seen as the major obstacle to Dutch channelization?

The KSA has split the market into four key verticals. These are online poker, online casinos, sports betting and lotteries. Because the tax rate is relatively high compared to other markets this may hinder people from moving to regulated platforms. Gambling tax in the Netherlands is 29% compared to 18% in Sweden or 20% in Denmark. Obviously, offshore, unregulated sites pay no tax at all and so it is a cheaper option for the punter.

Inevitably the operators in the Netherlands will pass this tax on to the consumer, which could push prices up. Different online gamblers have different requirements from the platform they are playing on, so a higher price may or may not affect their willingness to participate. For example, for a poker player, the most important thing might be that the site is the most stable and has the highest liquidity. The price of entry may be less important. Someone on a sports betting site might be looking for the best prices and odds. Meanwhile players at Dutch online casinos, might be motivated by the best bonuses that are on offer.

Because it is a newly regulated market it will take a while for all the verticals to settle down and for players to understand the benefits of the regulated market that will afford them better protection and support.

On March the 18th the KSA reported that seventeen online gambling licenses had been issued to date. They said that this was not the final situation and they envisaged that more licenses would be issued. In the report they acknowledged that the market might be smaller than originally anticipated with 634,000 player accounts registered. They clarified that players may have multiple accounts so the actual number of participants is likely to be a lower figure.

The report also noted that there was a significant reduction in the amount of time that was being spent on unregulated sites. It said that there were two reasons for this. The first was that people had come over to the regulated sites. The second was that a large number of off-shore platforms had blocked Dutch players.

When the licenses were granted last year the KSA said that international companies that continued to be accessible to players in the Netherlands could be blocked from obtaining a license for up to thirty-three months. As a result, several high-profile names withdrew completely from the market with a view to operating in the regulated market. This included Betsson, Casumo, Entain, Kindred Group, Leo Vegas and 888.

“All in all, in 2021 an important and major step has been taken in the modernization of the gambling policy in the Netherlands. That was urgently needed. In a legalized and regulated market, it is possible to protect players against the risks of gambling. In the past, that was not really possible with online games of chance.”– René Jansen, Chair, Kansspelautoriteit, KSA Website

It has been noticed that the level of advertising for online gambling sites has been very high since the regulation of the market and there have been promises at the Government level to reduce the frequency of advertising. A new law will come into place that will reduce the time window when adverts can be shown on television and the platforms have agreed to a voluntary reduction too. It has been said that it was important to have a very prominent message to draw people to the newly regulated sites and away from the illegal ones.

Last year the KSA fined illegal providers over €2.2 million. The regulator was also responsible for closing down dozens of illegally operating online lotteries. In addition, the authority clamped down on the license holders to make them accountable for any misleading advertising and worked with the self-exclusionary registration program Kruks to see 10,000 names on the register. 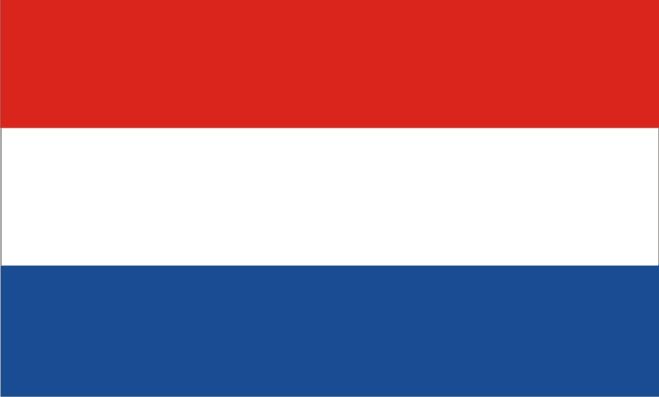