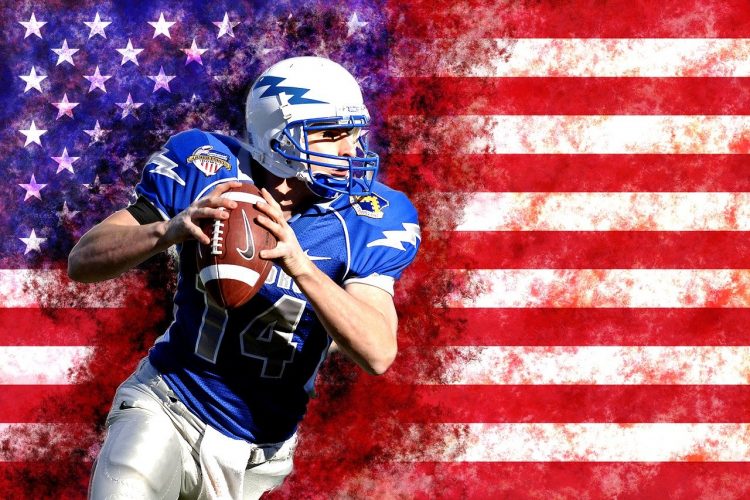 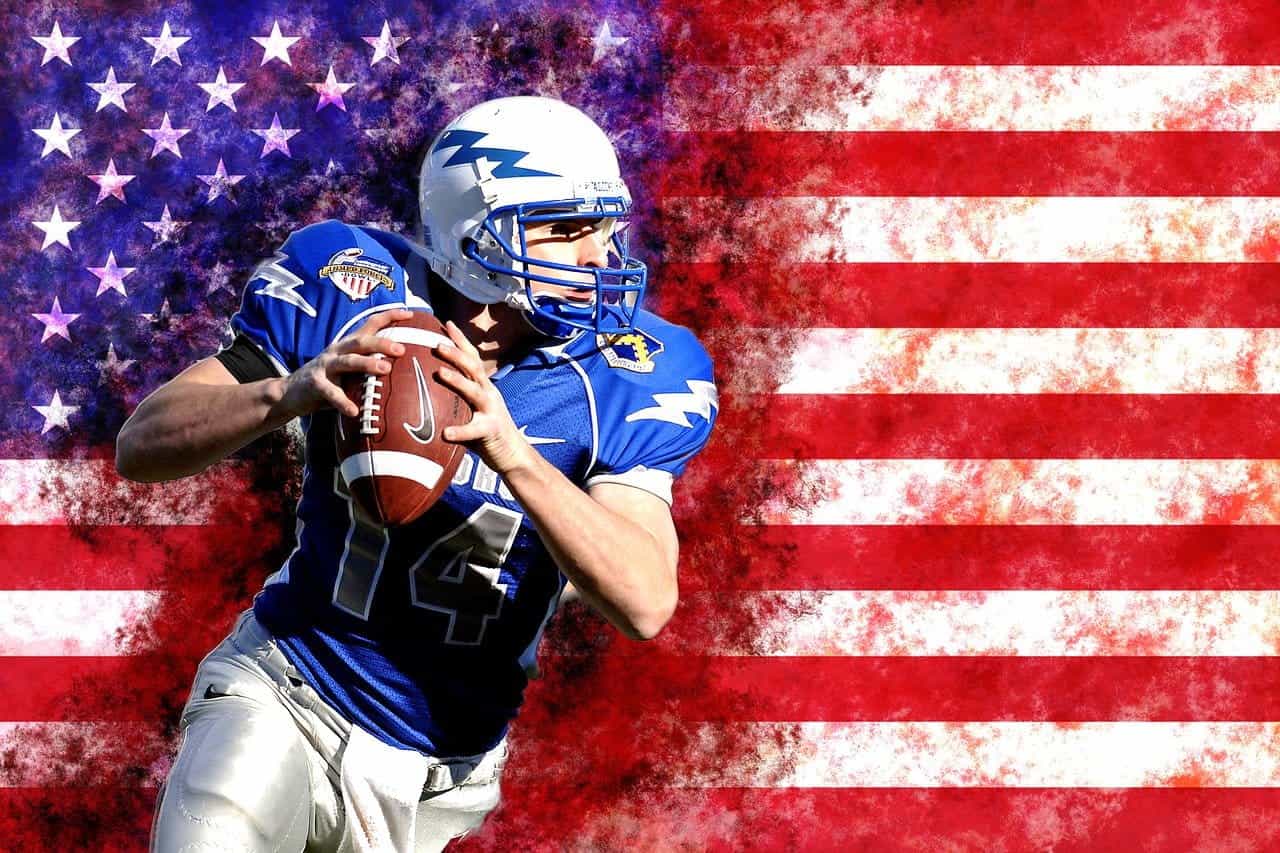 The recently relaunched United States Football League (USFL) has announced that it has become the latest sporting organization to throw its weight behind the American Gaming Association’s (AGA) ‘Have A Game Plan. Bet Responsibly’ public service campaign.

Now that it is an official partner of the AGA’s initiative, the USFL is expected to promote responsible sports wagering through its broadcast, cable, streaming and social media outlets.

First launched in 2019, the ‘Have A Game Plan. Bet Responsibly’ initiative champions four principles of responsible sports wagering, such as setting a budget and sticking to it, ensuring gambling remains a social activity, and only wagering through trusted and regulated operators.

USFL Will Launch in April 2022; Is Unaffiliated with 1980s League

The executive vice president of business operations at the United States Football League (USFL), Edward Hartman, said the league was proud to be partnering together with the AGA’s responsible betting campaign, claiming it was devoted to educating its fanbase:

“We’re proud to partner with the AGA to help drive the important message to bet responsibly. As sports wagering expands nationwide, the USFL is committed to help educate our fans so they can better enjoy the experience.”– Edward Hartman, Executive Vice President of Business Operations, United States Football League (USFL)

For its part, senior vice president of the American Gaming Association (AGA) Casey Clark emphasized the importance of getting a league like the United States Football League (USFL) on board to help increase the effectiveness of its campaign:

“Responsible gaming leadership from professional sports leagues like the USFL is critical to getting sports betting right. We’re thrilled to welcome the USFL as a partner and value their commitment to prioritizing responsible sports wagering education for their fans.”– Casey Clark , Senior Vice President, American Gaming Association (AGA)

The United States Football League (USFL) is a brand-new independent football league scheduled to have its inaugural season launch in April 2022, which is set to feature eight teams split into two divisions. Each team will play 10 games, followed by semi-finals on June 25th, 2022 between the top two teams in each division, before a final championship game on July 3rd, 2022 between division winners.

The fully rebranded USFL might share the same name and branding of the organization which attempted to stand up to the National Football League (NFL) as its own challenger back in the 1980s. It is worth remembering, however, that this current USFL is unaffiliated with the now-defunct 1980s league or any of its original owners.

The American Gaming Association (AGA) regularly conducts surveys on betting behavior in the United States, with its most recent one predicting that more than 17% of all American adults plan to bet on the currently ongoing March Madness 2022 basketball tournament, with a total of $3.1 billion expected to be wagered on games.

It surveyed a diverse range of 2,210 American adults and found that 45 million of them are planning to wager on the NCAA college basketball tournament. 20.9 million indicated that they expect to wager outside of bracket contests, while 36.5 million people plan to bet via a bracket contest or similar pool. The Gonzaga Bulldogs men’s basketball team were chosen by 17% as their favorites to win the tournament.

The simple fact that 29 million more American adults are now able to legally wager in their home states is a large contributing factor to such high expected betting numbers. Arizona, Connecticut, Louisiana, Maryland, North Dakota, South Dakota, Washington, Wisconsin and Wyoming have all legalized sports betting in the past year.

AGA president and chief executive Bill Miller used such encouraging numbers to argue that more Americans than ever want to bet via legal and regulated operators:

“Americans continue to make it clear: they want to wager with the protections of the legal, regulated market. There’s no doubt this year will generate the highest legal handle in March Madness history. There’s nothing more thrilling in sports than the magic of March Madness. If you’re getting in on the action, have your game plan to bet responsibly. That means setting a budget, keeping it fun, learning the odds and playing legally.”

As previously mentioned, several major operators have also jumped onto the American Gaming Association’s ‘Have A Game Plan. Bet Responsibly’ public service campaign, most notably Penn National Gaming, which announced its support back in January 2022.

Penn National will use its highly popular Barstool Sportsbook digital platforms and social media accounts to promote the initiative. The campaign is in fact an extension of the ‘Have A Game Plan’ project which the AGA initially launched in 2019.

Jon Kaplowitz, head of interactive over at Penn National Gaming, took the opportunity to remind observers how safer gambling is at the core of Penn’s overall mission:

“Responsible gaming is core to our sports betting operations, and we’re thrilled to extend these efforts through our partnership with the AGA’s Have A Game Plan initiative. Our customers are sports fans first, and this campaign will allow us to educate everyone, whether they are new to sports betting or seasoned bettors, on how to wager responsibly in a fan-friendly way.” 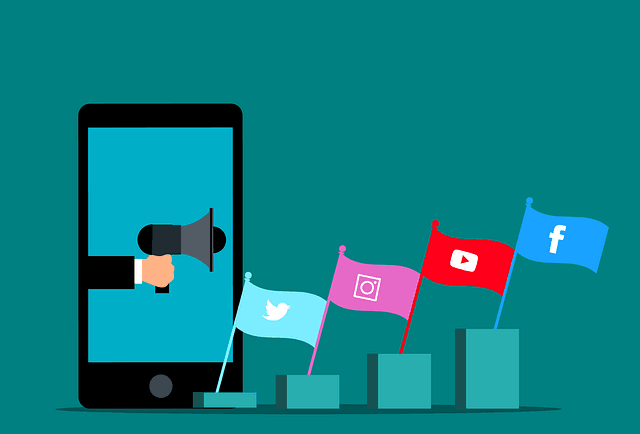