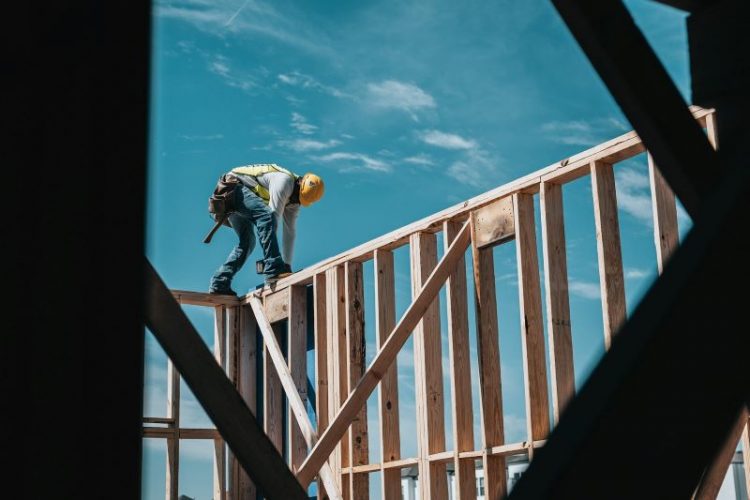 The Uruguayan department of Rocha, home of La Paloma, will soon release a new call for tenders for its resort-casino and tourism center. Located on a former campsite, the project can potentially span over 100 acres of land. After one unsuccessful round of bids, local administration hope that changes to the tender will be enough to find the right developer this time around. 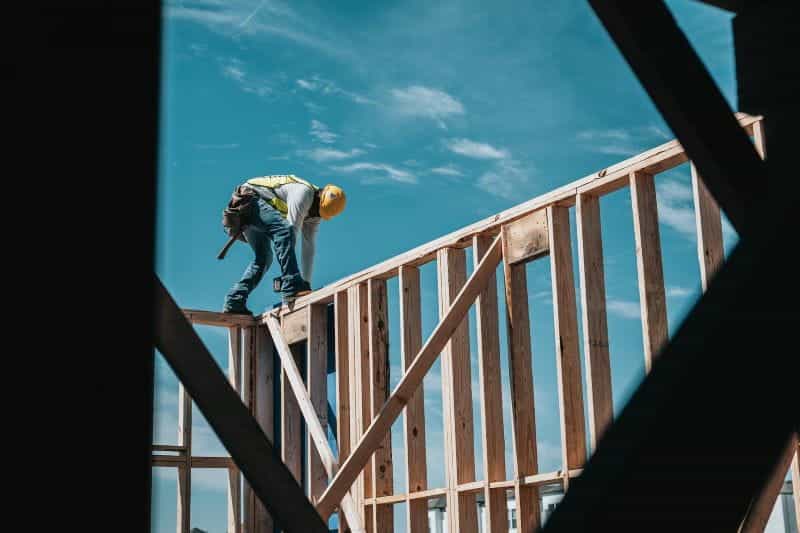 Authorities in Rocha, Uruguay are hopeful that development can start soon for a new casino-resort in the area. Josh Olalde/Unsplash

What is offered in the Rocha casino tender?

Between the Uruguayan cities of Rocha (the landlocked capital of the Rocha department) and coastal La Paloma, 106 acres of land are available for development. Thanks to efforts by the Rocha administration, this land, which was formerly part of the La Aguada campsite, has been earmarked for a brand new casino-resort project.

The development will also include a convention hall for large-scale events. The project is being touted as the new tourist center for the region, conveniently located about 65 miles from the popular resort town Punta del Este, and not much further from Uruguay’s capital, Montevideo.

Since the local government has already decided on how the land will be developed, the next step will be to find a suitable developer for the project via a public tender. Interested companies may submit their bids, which would gain them access to both the land and profits from what is built on it, in what is effectively a land-sale with extra perks and conditions.

For the profits that might be reaped in exchange, bidders must be willing to pay a sizable fee upfront. They must also prove themselves to be suitable developers and managers of the property, if they do not bring in extra partners specifically for casino management, for example.

Next steps for Rocha’s casino-resort

Rocha’s mayor Alejo Umpiérrez has now prepared details of the tender, which will soon be ready to share with the public in an open call for bids. The details specify that the hotel on site will be a four-star or four-star superior quality. Previously, the idea was to develop a five-star hotel on the Rocha coastline, but the proposed site has been moved inland.

Along with the compulsory development of the hotel with at least 120 rooms, a permit will be included for the selected developer to build a casino and convention center. These pieces of information are settled; what remains to be seen is how Uruguay’s Ministry of Economy and Finance will analyze the proposal further.

Undersecretary of Tourism Remo Monzeglio explained that the proposed development — which is located on the largest piece of land available in view of La Paloma — must now be analyzed by the ministry to determine some economic information. What the ministry ultimately decides is how much the developer must pay for the project.

Once the winning bidder is decided and the fee is paid, that money would be transferred to the Department of Rocha (the administrative government in charge of the entire Rocha area) to be distributed for road works expenses. These road works are not only in relation to the property to be developed, but also for general use in the area and thus could greatly improve transport.

The state of casino-resort projects in Uruguay

This is not the first time that a casino-resort project has been proposed in the area. The previous time failed because out of three bidders, none was a suitable match for the project. Two did not meet requirements for the developer role. The remaining company was asked to submit a “pre-feasibility project” with detailed information about how they would develop the area, but their submission unfortunately did not pass the commission’s standards.

The project occurs at an interesting time for Uruguay’s land-based casino industry. The Cipriani resort project in Maldonado has had a rocky road towards development; it still awaits governmental approval but Cipriani SA has also threatened to pull out of the project completely due on concerns over the country’s new online gaming laws.

Meanwhile, the Hotel Casino Carmelo, which has been indefinitely closed, is going through a similar process. Located in Carmelo in the Colonia department on Uruguay’s western border, the project has also had an unsuccessful call for tenders and will now go through the process again. 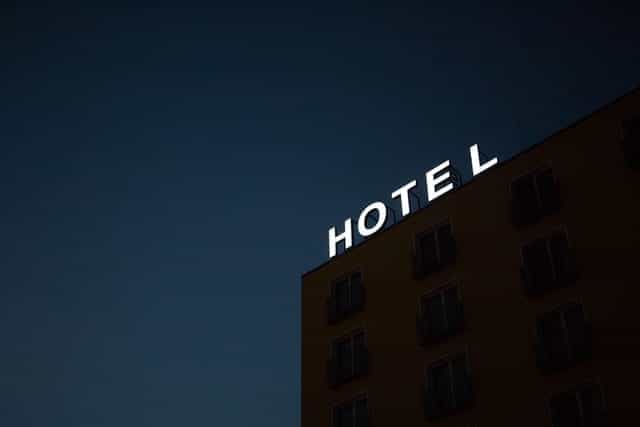