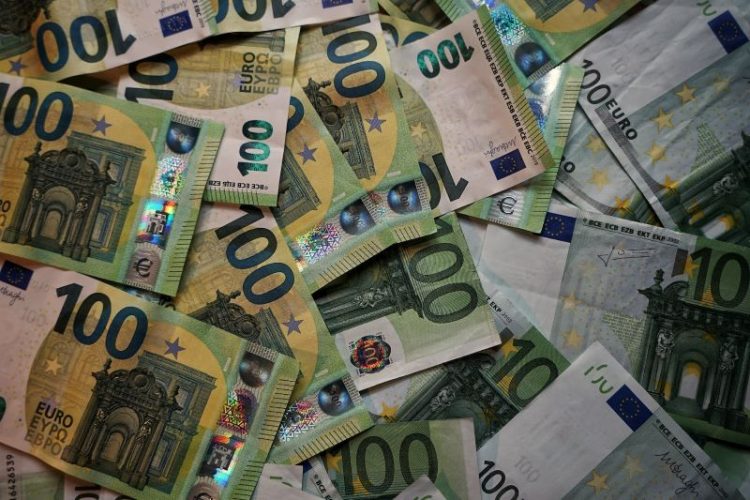 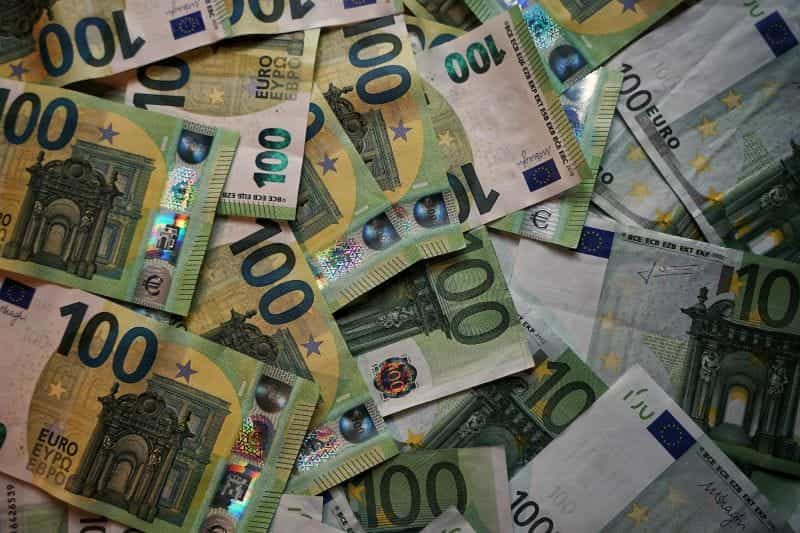 Conajzar’s sports betting provider selection process has come under fire as they are accused of favoring Daruma Sam. Robert Anasch/Unsplash

What are the allegations against Conajzar and Daruma Sam?

Daruma Sam’s designated lawyer, Carlos Sacco, spoke to the media on behalf of the company. Sacco maintains that the accusations are false, and that Conajzar has not especially favored Daruma Sam in this recent call for bids from sports betting operators. Sacco also asserted that Conajzar’s bidding terms are not actually available yet, which further undercuts the allegations.

In the conversation around this controversial call is Aníbal Salomón, president of Paraguay’s Chamber of Games of Chance. Salomón also spoke to the media to say that this call for bids had a surprisingly short timeframe for interested parties to apply.

He also insinuated that Daruma Sam is favored, since the bidding terms stipulate a cost of $60 million GS in order to take the provider position for the country, and they are the only provider with the suitable amount of capital and backing to meet requirements. If selected, Daruma Sam would enjoy a five year-long stint as the national sports betting provider before the next call for tenders.

While Salomón referred to the figure as a “fortune,” Sacco denies there is anything unusual about this call. He cited the last call for bids which took place from 2017 to 2018 and had the same offer period of 60 days. He also explained that the previous bid saw 18 companies in the running, out of which two were able to submit the actual bid and one was not found acceptable.

Sacco also balked at the mention of monopoly since Conajzar’s call acts in accordance with measures already built into Paraguay’s gaming laws, specifically Law No. 1016/97. However, in 2017, other companies also complained about the state of the law. They claimed the law was unconstitutional as written, because it only allowed for one company to claim a position as a sports betting provider, blocking out the possibility of competition from others.

According to the current call, companies will be able to apply between September 13 until September 19, 2022. Conajzar will review the bids at the end of October. As usual, the bids will be evaluated based on several factors, including the financial backing of the company and its experience in the sector.

Interested providers must request a deposit ticket, which will be used to pre-pay the bid cost in case the company is selected. They also must provide a written document with information about the firm or consortium that would act as provider if selected, including the names of the legally responsible individuals working on behalf of the company.

The bidding terms that Sacco referred to were originally created in 2010. As written now, they indicate that — if selected by the official process — operators will be allowed to manage sports betting in Paraguay via all possible means, including in person and digital betting. This also includes bets via SMS, computer, or electronic machines. These verticals must also abide by current laws as determined by Conajzar and Paraguay’s national government.

At the moment, Paraguay is not the only country struggling with controversy over its provider selection process. In Brazil, a call for tenders regarding the lottery in Mato Grosso was suspended recently because of similar allegations from companies.

Interested providers felt that the terms of the bid pushed out all but one company and argued on a legal basis that this did not allow for enough competition in the territory. The local court agreed and forced the bid to be suspended until the concerns are addressed. Otherwise, an unfair lottery monopoly is feared. 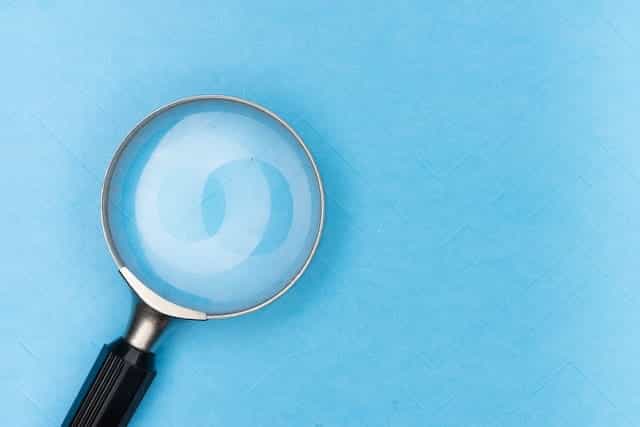