One of Asia’s most notorious casino executive, Kazuo Okada, built an empire in Okada Manila, was removed from the business, then conducted a physical takeover. It’s a story filled with political tension, allegations of corruption, and intense rivalry over one of the most lucrative casino markets in Asia. Despite having his name on the building, Okada had been ousted as the boss of the company – maneuvered out by a rival shareholding entity. The entity in question is the operator of the casino, Tiger Resort Leisure and Entertainment. 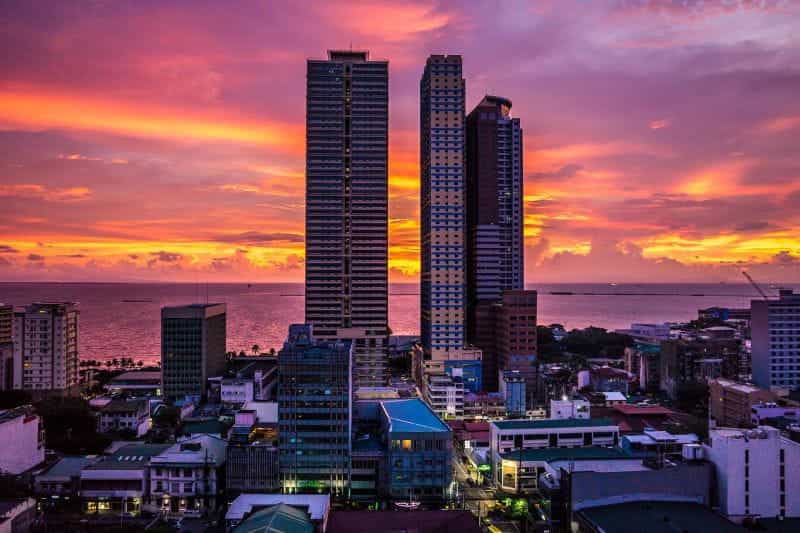 Okada and his associates have regained control of the Okada Manila casino, following a five year battle for control over the $2.4bn integrated resort in the heart of the city. ©TheDigitalWay/Pixabay

Okada came from humble beginnings, having built his skills as an electrical products entrepreneur and turning his hand to gaming products. Developing hardware for casinos in the early 2000’s led Okada to mix with the business leaders in the gaming space looking to shake-up the status quo and change the way that the industry was heading across Asia. Becoming a major supplier for Pachinko – a supremely popular gambling game across Asia – Okada was making a fortune from the gambling culture of the Philippines and began to sense a new opportunity was afoot.

Kazuo Okada’s big break came after forming a business relationship with Steve Wynn, the Las Vegas casino veteran interested in expanding his reach into Asia. The pair formed a decade long partnership and built Wynn Resorts together – their partnership soured when Okada expressed a desire to build a competing casino brand in Macau, something that Steve Wynn opposed, leading to a breakdown in their partnership.

By 2015, Okada had built a tremendous level of wealth, with a net worth in the low billions he was ready for the next major venture. Okada Manila began its operations in 2016 under the leadership of Kazuo Okada, but within 6 months, the leader was removed from his post over allegations of misappropriation of funds. Following an arrest in Hong Kong, and several legal battles in 2016 and 2017, Okada found his way back to the Philippines with a mission to reclaim the company that he built with his own hands.

After being ousted from the controlling position of Okada Manila, Kazuo Okada began to work out his plans to re-take the casino back from those who wanted to separate his control. One of the biggest names in the Philippines casino industry, Kazuo Okada proved that he has the connections and know how to navigate this space and make the right moves. This culminated in an extraordinary moment at the end of May 2021, when Kazuo Okada turned up to the casino with his business partner Antonio Cojuangco and 50 private security guards – the posse stormed the casino and ejected the management team from the building.

The hostile situation at Okada Manila is far from settled. Currently Okada and Cojuangco are in control of the business, and have publicly stated that order has been restored, and for them at least, its business as usual. Running operations as normally as possible, Okada and his team are trying to rapidly move past this highly irregular turn of events and are marketing the services of the casinos to try and attract customers back to the casino.

So, the five-year battle for Okada Manila has taken a major turn, but how this will conclude is anyone’s guess. The $2.4bn integrated resort at the heart of Manila’s gambling district is once again in the hands of Japanese casino tycoon following his strongarmed physical takeover. With lawsuits pending from Tiger Resort Leisure and Entertainment, it remains difficult to forecast who will come out on top.

State of Casinos in the Philippines

Casinos have been legal in Philippines for several decades, and online casinos have been legalized since 2016. The country has a unique dynamic when it comes to the facilitation of gambling services, having made large investments into the Entertainment City strip at the heart of Manila. The special zone in the country’s capital was established as a means to try and compete against the likes of Macau and Las Vegas – however, it hasn’t exactly reached those stratospheric levels of success, and remains a second-rate city for gambling in comparison to the biggest in the world.

Another vector of the local gambling business has been the POGOs phenomenon, this being the moves taken by illegal casino entrepreneurs based in the Philippines who build gambling operators aimed at Chinese citizens. Seen as a much larger and wealthier economy, the Chinese population have become enticed into using un-regulated POGOs, standing for Philippines offshore gambling operation. These firms leverage against the fact that gambling is illegal in China, and offer anonymous and easy to access online gambling games for its citizens.

Manila is a city filled with glitz and glamour, many of the world’s casino enthusiasts visit the city from across Asia to have a taste of premium gambling. In terms of the competitive landscape, it’s certainly a tough environment for Okada Manila – with the likes of Newport World Resorts, the City of Dreams Manila, and Solaire Resorts & Casino. The integrated resort movement in Philippines has led to a boom in the industry, creating intense competition and plenty of strong options for casino customers. 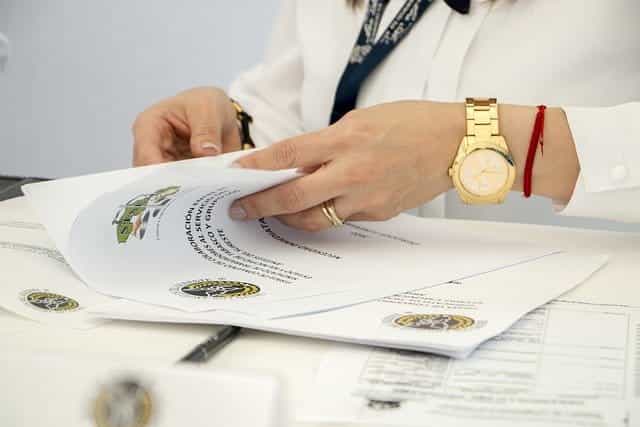