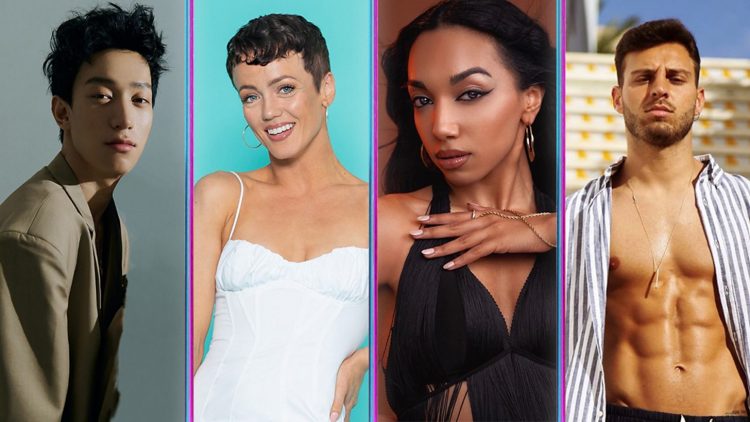 In September, the 20th anniversary series of Strictly Comes Dancing will get underway on BBC One. Presented by Tess Daly and Claudia Winkleman, the conclusion of 2021s blockbusting talent show attracted 12.2 million viewers. 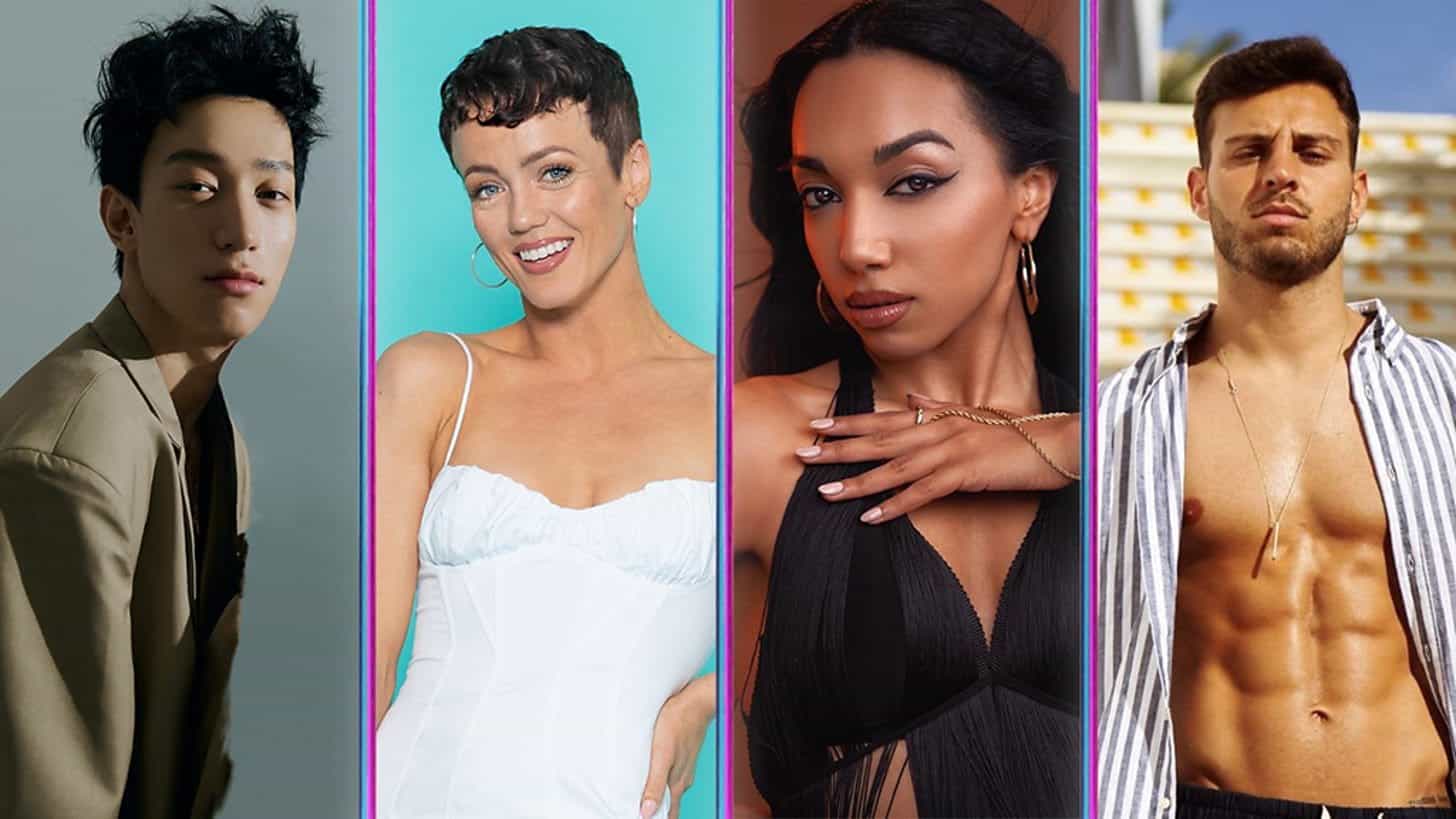 Only the season finale of Line of Duty and Oprah Winfrey’s sit-down with Prince Harry and his wife Meghan Markle attracted more domestic viewers during the year. Unlike those broadcasts, Strictly Comes Dancing is a live show and a competition. It allows its enormous fanbase to bet on various outcomes, including the outright winning celebrity.

Filmed in Elstree Film and Television Studio in central London, live audiences will return in 2022. A Launch Show will be recorded in advance of this year’s live shows. It will be broadcast on September 7. Professional dancers Aljaž Škorjanec and Oti Mabuse have announced their departure from the show.

But it is the celebrities that are the stars of the show. The BBC is currently drip-feeding the identities of these contestants at a rate of one per day. Ultimately, 18 hopefuls are expected to be part of the line-up.

Will and Kym Confirmed First

The first to be announced was Will Mellor. The actor is known for his many acting roles over the last 30 years. These include starring roles in Hollyoaks, Two Pints of Lager and a Packet of Crisps, Line of Duty and Broadchurch. Most recently he appeared in Coronation Street as Harvey Gaskell.

Kym Marsh was the second celebrity contestant confirmed for the brand-new Strictly Come Dancing series. Another that has starred in Coronation Street – playing Michelle Connor – she is a former member of Hear’Say and is amongst the current presenters of BBC One’s Morning Live.

“I’ve considered doing Strictly for years but the timings never worked out. I’m so delighted that this year they have! I’m a huge fan of the show and can’t believe I’m going to go from watching at home in my pajamas to actually dancing in front of the judges in a glittery dress, it’s unreal,” she declared when announcing her participation in the show. 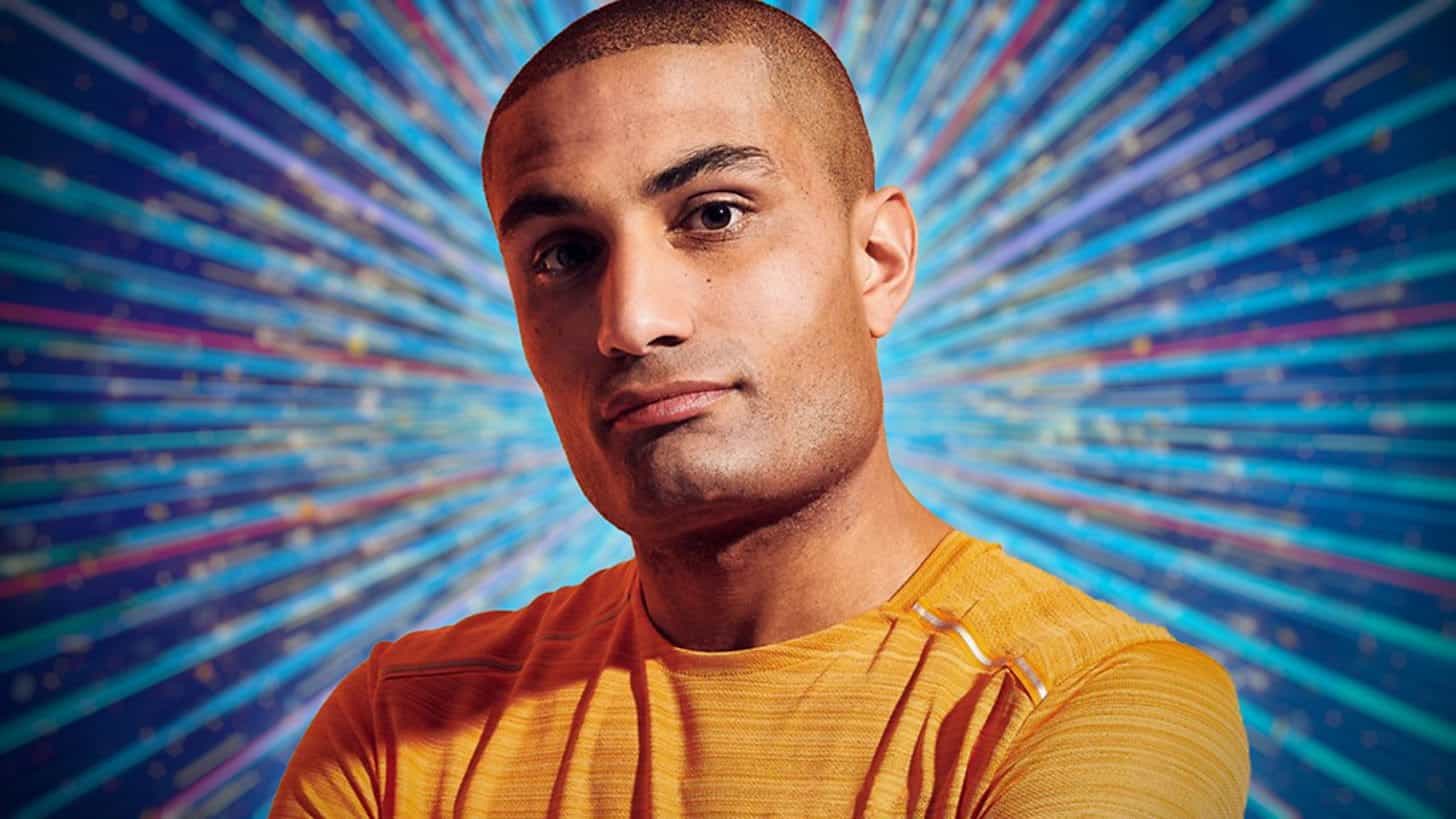 Leading online bookmakers have wasted no time in assessing the chances of these seven contenders. The initial odds suggest the unrelated Kaye and Jayde Adams have little hope. Ladbrokes sportsbook has the duo priced at 25/1 apiece.

The early betting favorite is Richie Anderson. In addition to his work on The One Show, the 34-year-old also delivers BBC Radio 2’s Breakfast Show’s travel bulletins. As a gay man, he will be coupled with a male dancer.

Last year John Whaite and Johannes Radebe became the show’s first all-male partnership. The duo finished as runner-ups. BetVictor, while offering the industry top-price, like this form pointer and they make Richie Anderson and his yet-to-be-determined professional dance partner the 7/1 favorites.