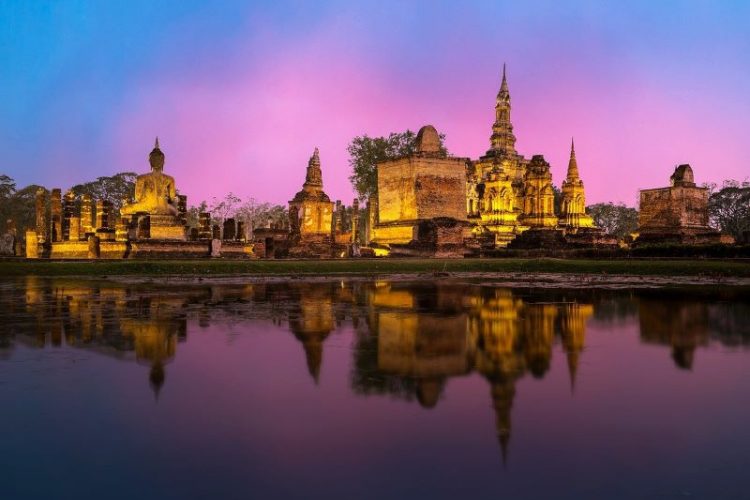 Police in Thailand have made huge strides and shut down an online gambling hub that was illegally obtaining consumer bank details among many other crimes. The number of arrests made is still unclear, but the investigation has warranted a number of positives for the local government and officials. The online gambling hub was run directly out of Pine Lake Resort, a popular tourist destination which is busy with foreign travelers during the peak summer season. Danger to the public was a primary concern but luckily there were no casualties or injuries on either side during the arrests. 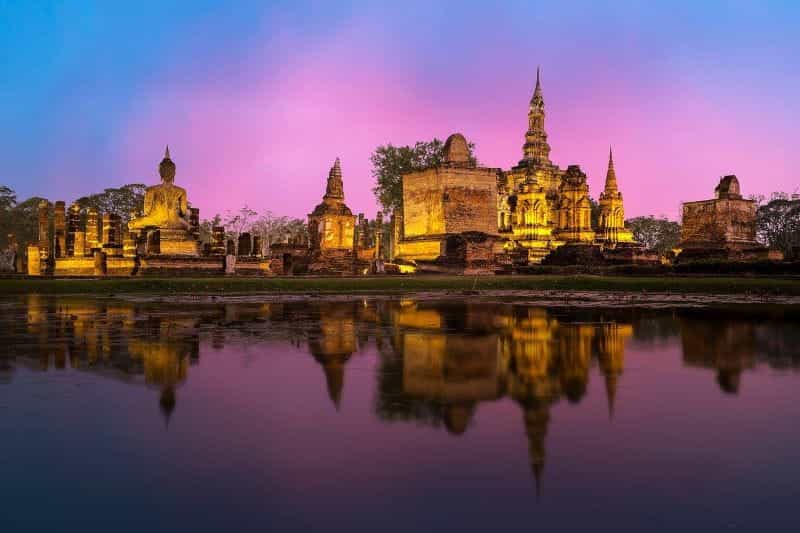 Thailand police successfully tracked down and shut down an online gambling setup in a holiday resort, which had begun to cause major problems for the property owners and other hotel guests. ©baoway/Pixabay

Thailand has for years tip-toed around the idea of legalizing casinos and the online counterparts, and yet they are still to make a formal decision on the matter. Similarly, to the gun control debate in North America, Thailand have sat on the fence despite a number of policing issues related to the black-market-controlled gambling platforms. Thousands of people in the country use them and while they cause little to no harm to the majority of users, a small number have been directly affected by fraudulent activities carried out by the groups who run the websites.

Police are fed up with the number of online gambling operations in the country and the latest mission summed up the general consensus and attitude towards the whole ordeal. Officers had been tracking the operation for months and while they were ready to go in and bust the whole lot, an informant on the inside alerted the criminals running the platform from the hotel resort and prevented police from arresting all of the culprits. The individual in question has since been ratted out and placed in jail awaiting trial for a number of racketeering charges.

Many argue that the tourism industry would boost significantly with the arrival of land-based casinos as the government could tax revenue made and use it to improve the quality of life. Generally, Thailand is a relatively poor country and many districts of major cities such as Bangkok are some of the most impoverished parts of the world, rife with gang activity and poverty. They even protested against the monarchy accusing them of corruption and ‘keeping the poor people poor’. Economic issues aside the government has seriously considered the legalization of gambling in casinos and many people seem to back the idea.

While officials may still take a lot of time to come up with a solution to the matter, police are still hot on the heels of any criminal attempting to operate a land-based or online gambling platform. The highly illegal practice can land someone up to 20 years in jail as it is often combined with other highly punishable offences such as racketeering and online fraud. The issue of stealing user bank information is how the group ended up on the radar of the Thai secret service, the equivalent of the FBI were key in tracking them down.

The operation was being held out of Lake Pine Resort, a popular holiday destination for many western travellers, the tourist industry is a massive chunk of the country’s economy. During the pandemic, Thailand struggled without the influx of visitors every year and many small businesses were forced to close, the police also saw an increase in criminal activity during this time. It’s no surprise that as the quality of life goes down the level of crime goes up to counter it, gangs grew in size and police are struggling to deal with the massive number of street crimes.

Police are pushing through however and they hope to continue to make similar arrests to the ones reported this week. It’s not often that you find an online gambling platform running out of a holiday resort and the bizarreness of this case has lead many officials to requestion their strategy when it comes to busting online gambling platforms. Whether they should focus on street slums and central areas of Bangkok and other cities or switch their targets to tourist orientated hotspots as local criminals could be hiding in plain sight. 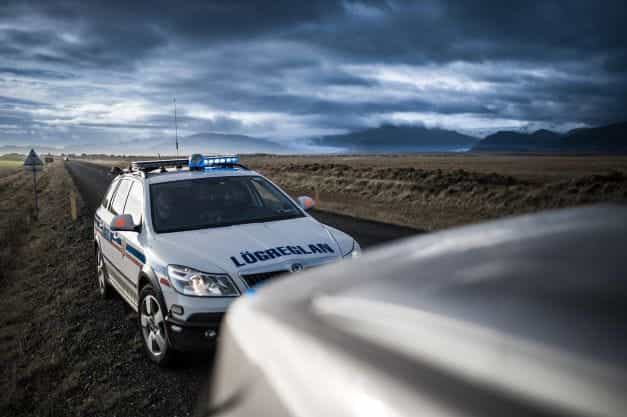