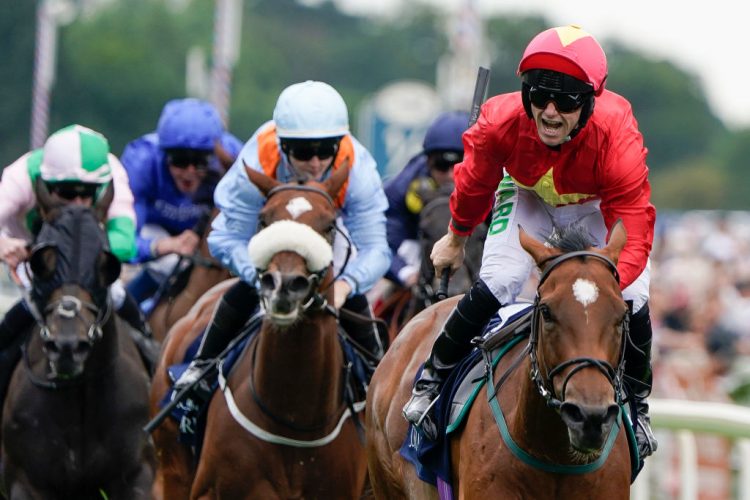 Last week’s Ebor Festival at York Racecourse saw £93.2 million bet into the World Pool across the opening three days of the meeting. Gross Turnover for World Pool bets increased by 38% on 2021s figure of £67.7 million. As a collaboration of global Totes, World Pool enables racing fans from all over the globe to bet into a single pool.

This creates enormous liquidity and excellent value for racing fans. Domestically, the Tote offered its customers exceptional value across the 21 races at the Ebor Festival. Last week Tote+ Win beat the official Starting Price in 15 of the 21 races. The occasions where it fell short, a Tote Guarantee saw it match its counterpart. 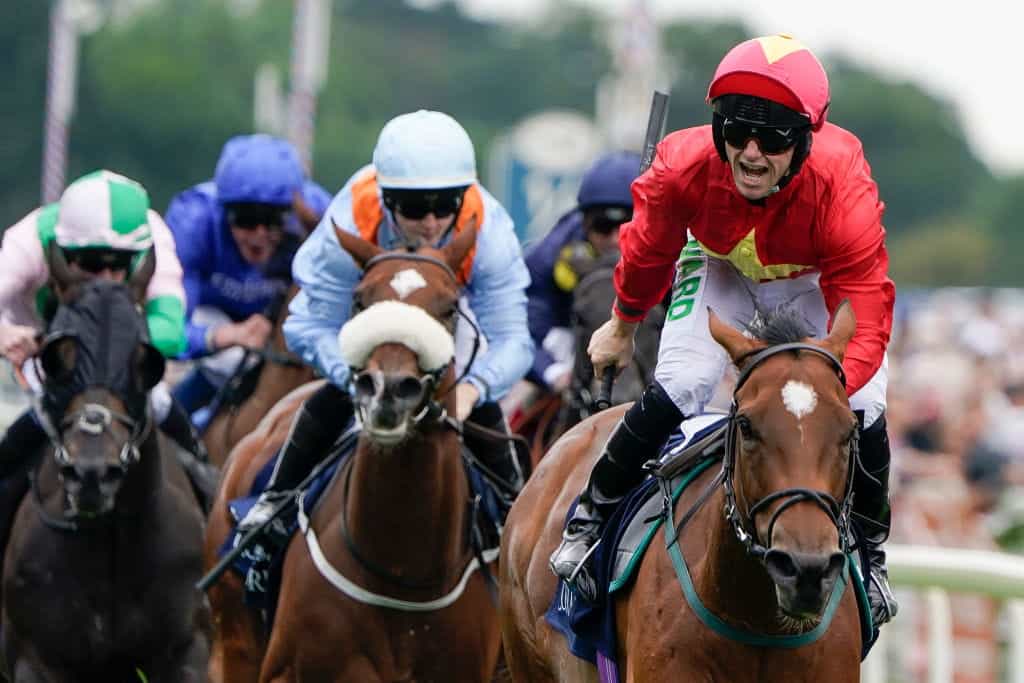 Highfield Princess (right) won the Nunthorpe Stakes at York last week. The victory earned her groom a £1,000 prize thanks to a World Pool ‘Moment of the Day’ award. @GettyImages

Other bet types clearly demonstrated how Tote players received better value for their money. Over the 21 races, the Tote+ Win over-round was 104 percent compared to the Starting Price over-round of 122 percent. The Tote+ Exacta beat the Forecast on 19 occasions and where a Trifecta bet was in operation – races of eight runners or more – the Tote+ Trifecta paid more than the Tricast 12 times out of 15.

Alex Frost, Chief Executive of the UK Tote Group, said: “The Tote has once again provided great value to customers betting on the top-class racing from the Ebor Festival. With an over-round of 104%, versus an Industry Starting Price over-round of 122 percent, the Tote is offering racing fans unrivaled betting value.”

It is not only punters that are on to a winner with the Tote’s World Pool. At each World Pool event there is a ‘Moment of the Day’ prize. It is awarded by an industry representative, with the moment decided by a standout performance. This could include a wide-margin winner; a winner from an unlikely position; an extraordinary turn of foot at any point in the race; an above-expectation performance by an outsider; or even a human or equine interest story.

Grooms Sweep up at York

Racing staff who look after the winning horse for each World Pool ‘Moment of the Day’ receive £1,000 and a bottle of champagne. At York’s Ebor Festival, Ricky Hall – groom of Baaeed who recorded his tenth consecutive victory with a devastating performance in the Group 1 Juddmonte International – was the first winner.

On Thursday, Annabel Willis, the groom of Alpinista who recorded her seventh successive triumph with a brilliant performance in the Group 1 Darley Yorkshire Oaks collected £1,000. The following day another groom, Satrejeet Ghingree, collected another £1,000 prize. He cares for Highfield Princess, the mare that won the Group 1 Coolmore Wootton Bassett Nunthorpe Stakes.

The overall winner will be determined by a combination of scores derived from a public vote and an industry panel. The winning yard that looks after the horse will be awarded the World Pool ‘Moment of the Year’ prize and receive a £34,000 cash prize.