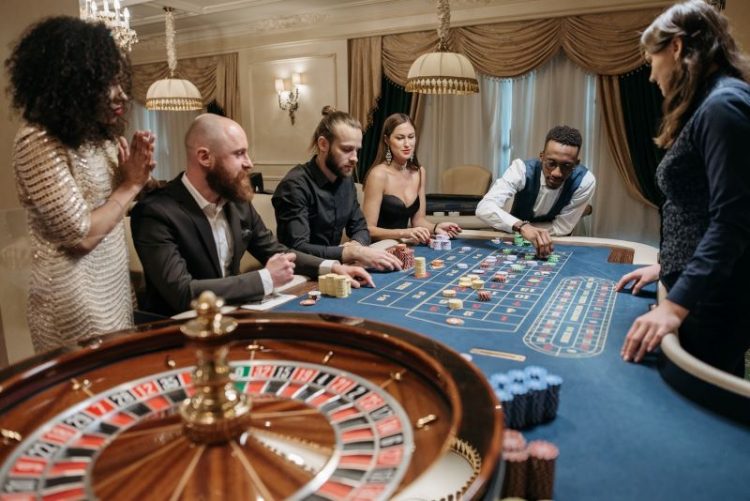 A recent study that was commissioned by the EGBA to better understand problem gambling across Europe has found wide disparities in the collection and analysis of data in the twenty countries surveyed. The study undertaken by the City University of London has found significant differences in how European countries monitor and record information about problem gamblers. 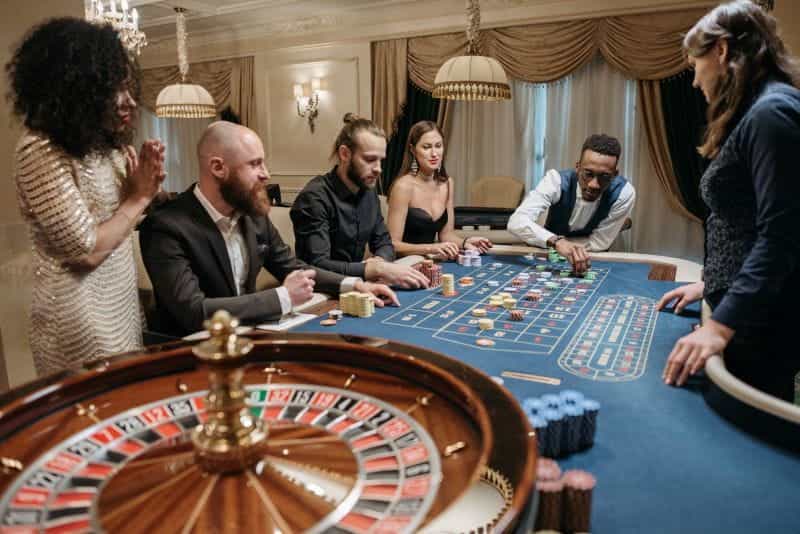 Why did the EGBA Commission the Report?

There are big differences across Europe with what is and is not regulated and legal within individual countries. However, as of 1st October 2021 gambling (which includes online gambling) has been made legal in all EU Member States. The regimes vary in individual countries but there is no longer any EU country that formally prohibits any form of gambling. It is generally accepted that gambling prohibitions do not prevent people from gambling or being exposed to gambling-related harms. It is established that legislation with strict controls is more likely to project customers and offer substantial benefits to society.

Despite that, the risk of gambling-related harms that individuals can suffer needs careful analysis, and the EGBA commissioned the report to find out more about how this is monitored in each country. This should allow regulatory regimes that protect society without imposing unnecessary burdens on legitimate industries. The gambling-related health condition was recognized by the World Health Organization back in 1977. The scope of the report was to find out how often countries carry out systematic, national surveys of gambling engagement and problem gambling prevalence.

“Our members are fully committed to promoting a stronger culture of safer gambling in Europe and through this study, we aim to contribute positively to the understanding of problem gambling and its prevalence in Europe. The significant differences in the way in which problem gambling is monitored and reported in Europe clearly stands out from the study. A shift towards a more common and regular monitoring and reporting framework for problem gambling would benefit all gambling sector stakeholders and support more effective and evidence-based prevention policies.”– Maarten Haijer, Secretary General, European Gambling and Betting Association, EGBA website

What the report discovered was that there are significant differences across the different countries in how they both monitor and report on problem gambling in their jurisdiction. What it found was that only twelve of the countries scrutinized conducted regular national surveys about people’s gambling habits. The methodologies used and how the figures are measured also lacked consistency across Europe. This means that meaningful comparisons between countries are difficult to make. While some countries report problem gambling levels as low as 0.3% and others as high as 6.4% the report established that they were not like for like comparisons being made. The lack of harmonization of surveying techniques meant that different screening tools, target age groups, and survey frequency and timings were employed.

How did different countries compare to each other?

Twenty European countries were included in the study looking at the national reporting frameworks between 2015 and 2020. These were Austria, Belgium, Cyprus, Czech Republic, Denmark, Finland, France, Greece, Ireland, Italy, Latvia, Lithuania, Malta, the Netherlands, Portugal, Slovakia, Slovenia, Spain, Sweden, the United Kingdom. Of these only twelve countries have any formal, systematic reporting on the gambling habits of their population. These surveys ask questions about gambling engagement and problem gambling prevalence levels.

However, while the UK carried out quarterly Gambling Commission telephone surveys together with Health Surveys every two years, Denmark’s Gambling Prevalence Survey was a study conducted once every five years. Austria conducted a General Population Survey every four to five years and questions regarding gambling were integrated into a General Substance Addiction survey.

Like the UK, the Czech Republic has two surveys – an annual Citizen Survey and Prevalence of Drug Use in Population survey and a National Survey on Substance Use every four years. Sweden also has two surveys. One is a Health Survey, and one is a Gambling Survey. Both take place every two years. Belgium, Latvia, Lithuania, Portugal, and Slovakia have no systematic surveys of gambling participation and the report could not establish one way or the other for Ireland or Slovenia. Italy does a survey, but it is not systematic.

Not only were there wild discrepancies in the types of surveys employed and the frequency when they were undertaken but there was also little consistency regarding the ages of the people surveyed. The Czech Republic surveys those over 15, Finland 1—74-year-olds, France 18 plus, and Spain 15 – 64-year-olds.

What were the key findings from the study?

The key findings from the study are as follows:

The surveys are carried out using various methods. Gambling prevalence or population-based surveys are used in seven countries and three countries use Health Surveys.

The minimum age to participate in the adult surveys ranges from 15 to 18 years old.

Across the countries reviewed gambling engagement in the population ranges from 32.9% to 80% which is a very wide bracket.

What are the conclusions?

The report concludes that due to the divergences any meaningful comparisons between countries are difficult to make at the present time. The report’s authors suggest that it is the right time to implement pan-European adult surveys on gambling matters that could be modeled on the pan-European ESPAD survey. This would enable a more constructive, meaningful, and evidence-based dialogue about the variety of regulatory approaches.

The authors recognize that might be too radical. They do say, however, that they hope the report will encourage conversations among the national gambling authorities and other stakeholders to consider better cooperation. A more common approach to the monitoring and reporting of problem gambling would be useful in understanding and tackling the issues around gambling health issues. The EGBA hopes the findings of its study will help to open up an inclusive dialogue with industry stakeholders and improve best practices and reduce gambling-related harms. 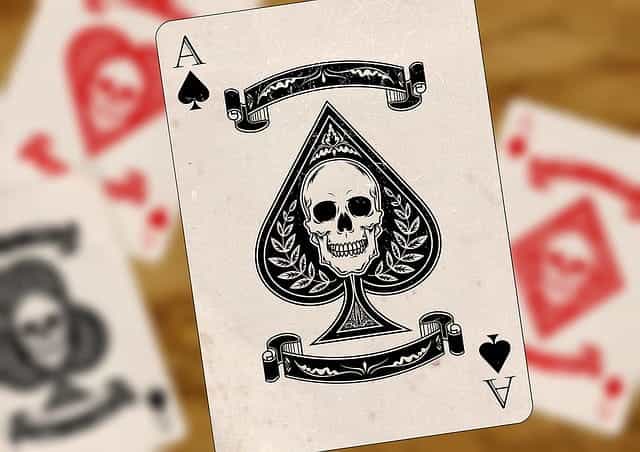