Australia’s biggest high-street casino posts huge financial year loss of $199M, following a tough set of circumstances and footfall over the COVID period. The casino group has already laid the blame for the catastrophic performance in the previous financial year down to a steep set of regulatory review episodes, and a severely reduced demand for its services throughout the duration of the COVID period. As a result of this double-pronged assault on the objective value of the business, the Star Entertainment has had to write-down a large portion of value on its Sydney property. 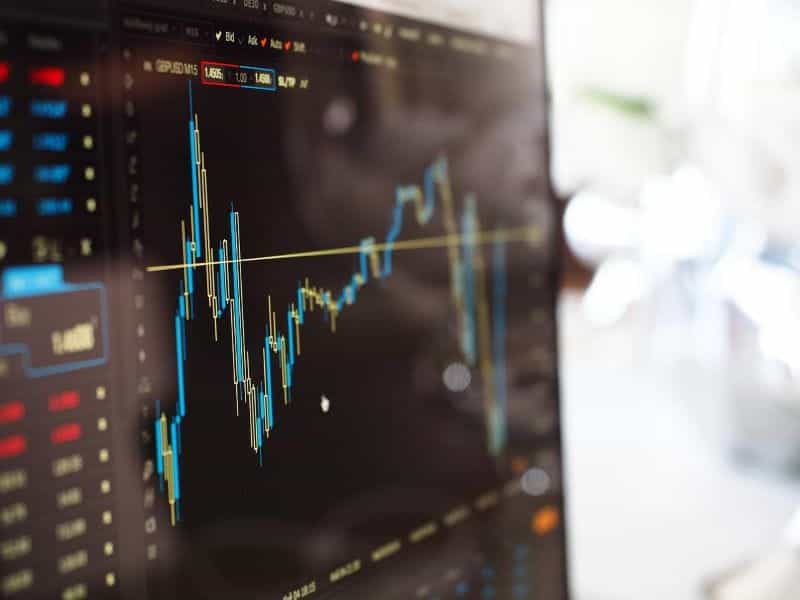 Star Entertainment has been riding a precarious financial year between 2021 and 2022, with COVID and regulatory shocks dealing a terrible blow to the value of the business, reflected in the lack of dividend payment this year. ©pexels/Pixabay

Star Entertainment Group is in rough financial waters, and will need to find some stability going forward as it seeks to bring about confidence in its core business. The losses mounting across the financial books for the year 21/22 are to the tune of $199M, a major write-down against one of its most valuable assets – the flagship property based in Sydney. The hits taken by Star will bleed over into other areas of the business too, but for now it’s the core property that will have to shoulder most of the burden.

The accounting tricks being pulled currently by struggling businesses in the iGaming sector have proven to be somewhat fruitless. If Star Entertainment were to try something similar to stabilise its investment rating, then reducing the value of the “goodwill” for its core asset in Sydney. This would be a reduction of some $162M due to an erosion of regulatory confidence and a going concern.

Currently the regulatory heat is mounting on Star Entertainment, the troubled entity awaits the feedback from a major investigation into criminal activity at its casino. The outcome of the investigation will determine whether or not Star is allowed to maintain its NSW casino license. The list of allegations against Star is heavy, and the group is accused of multiple financial crimes, including the facilitation of money laundering, conspiracy to commit organised crime, fraud, and enabling foreign interference within the Sydney casino.

Star has reported a few top-line details from the financial papers of its previous operating period. At the top of the funnel is the normalized net loss of $32M, with a total revenue figure for the year down by 1.2% to $1.53bn. These figures are a reflection of the previous financial year, which for Star Entertainment runs from June 2021 to the end of June 2022. Attached to these reports the Chairman of the group has been optimistic in saying that the strength baked-into the group’s operating model is the reason it was able to evoke such a quick recovery post-COVID.

The earning delivered for the year were clearly and significantly affected by the closure of its biggest property in Sydney for 102 days. This was forced upon the group due to the closure of regular operations in light of harsh and direct government lockdown measures. Secondary to the explanation of this reduction in earnings was the catastrophic impact of increased competition, namely from Crown Resorts, an equally troubled casino that was able to re-open its doors again in time for the summer months.

Star has already stated to its shareholders that it will not be paying a financial dividend for the year, given how tough a set of conditions the group has had to contend with. Despite this negative news for shareholders, the group was able to share some positive news about the recent trend adaptions in its financial performance. The last month and a half of the previous financial year, that being between July 1st and August 18th, showed an increase in performance, with domestic revenues up 9% and a domestic recovery in revenues of 26%. 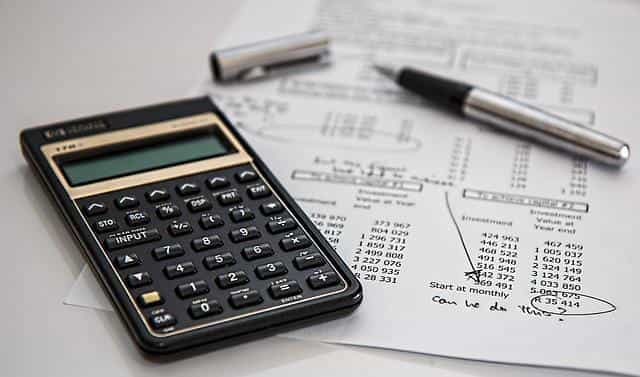