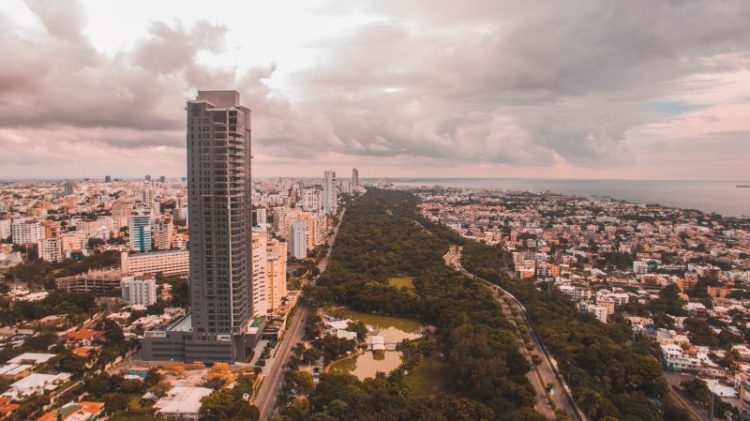 The National Association of Sports Banks, a group that acts in the interest of the sports betting industry in the Dominican Republic, has asked again for clarity on the creation of a regulatory body for gaming in the Caribbean nation. The group indicated its support for the proposed government agency in May of this year and had expected the project to move more quickly than it has. 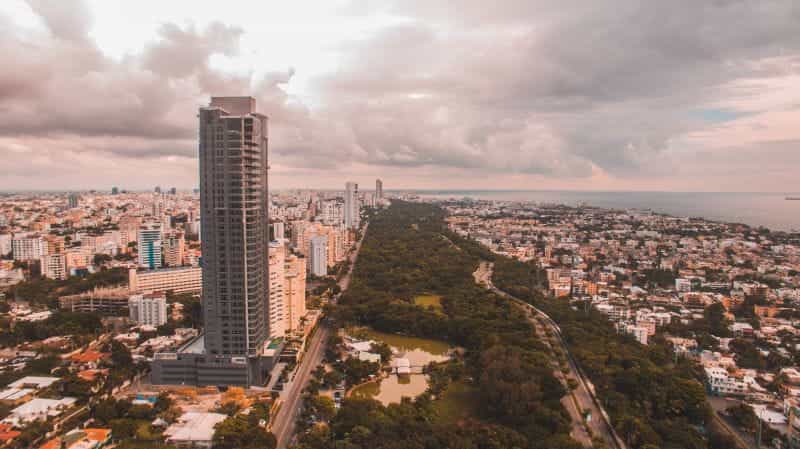 A government commission discussed the ongoing process of instating a gaming directorate in the Dominican Republic at the recent GAT Expo. Asael Peña/Unsplash

Another meeting between Sports Banks and the Chamber of Deputies

During this year’s GAT Expo, which took place in Punta Cana this month, representatives from the sports betting industry met with the Dominican Republic’s Chamber of Deputies, who sent a commission to deal with the plans for a General Directorate of Games of Chance. The two parties discussed the bill that might lead to this directorate eventually being created and put into use as a regulatory body for the industry.

Invested parties like sportsbook operators are of course interested in knowing how these plans are unfolding, as the creation of the regulator will clearly affect their businesses. So far, the association representing these sportsbooks have been enthusiastic and supportive about the plans. However, they may now be growing impatient as the initiative stalls in the government.

Ricardo “Ricky” Nadal, chair of the association, has called for the swift creation of the directorate, reiterating its importance for the industry nationwide. In a statement about the bill, he explained that the association knows the importance of such an organization and that it is bound to have benefits for the gaming industry as a whole, as well as for sportsbook operators.

Specifically, Nadal mentioned the organization’s power to stipulate rules around licensing and collections, as well as to maintain order and ensure that rules are followed. The association is most likely concerned with this factor due to the threats posed by illegal, unregulated gaming available in person and online.

Without government support, it is difficult for individual operators or even an association of them to compete with companies that do not pay the same license fees or tax. Nadal also expressed his hope that the directorate could respond to changing technologies and the problems they pose, as with online gaming and sports betting.

Nadal also mentioned that this has been an issue acknowledged by the government for more than 12 years. Therefore, he said, it is important that this is dealt with sooner rather than later.

In response to the concerns of the association, Henríquez asserted that the bill is well on its way within the congress. In fact, he said, this bill has all of the necessary elements in place including detailed frameworks for how to carry out ordinances once the directorate is created.

Therefore, according to Henríquez at least, it is only a matter of time until the General Directorate of Games of Chance is created. The directorate is also unique among these types of governmental organizations in that it will not be a one-hundred-percent publicly operated group, but rather a coalition between both public and private experts in the industry.

Both Nadal and Henríquez agree that this legislation is sorely needed to correct the issues with gaming legislation that have existed in the Dominican Republic for some time. Nadal explained that the last serious legislation for this sector dates from 2011 and in these 11 years since, many changes have occurred within the industry. These need urgent addressing in order to correct obsolete laws and get the industry back on track. 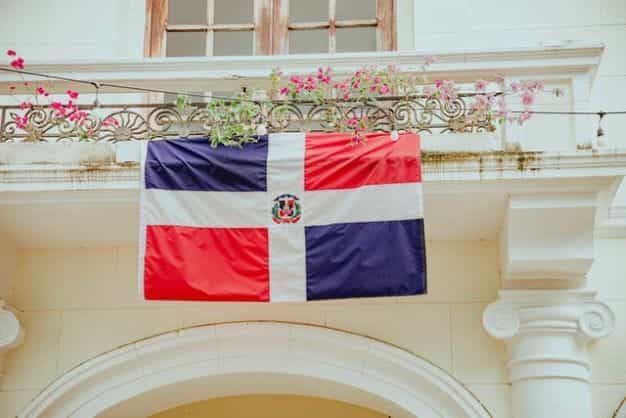