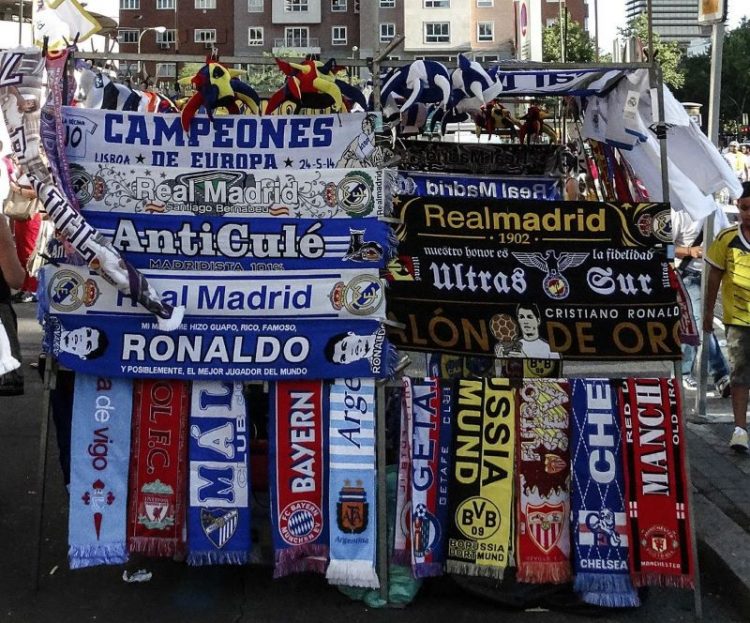 The first leg of the semi-finals of the UEFA Champions League saw comprehensive wins for the EPL sides. Real Madrid and Villareal both lost their first leg matches to the English teams they were pitted against. They will need to up their game next week to make it to avoid a Premier League clash in Europe. 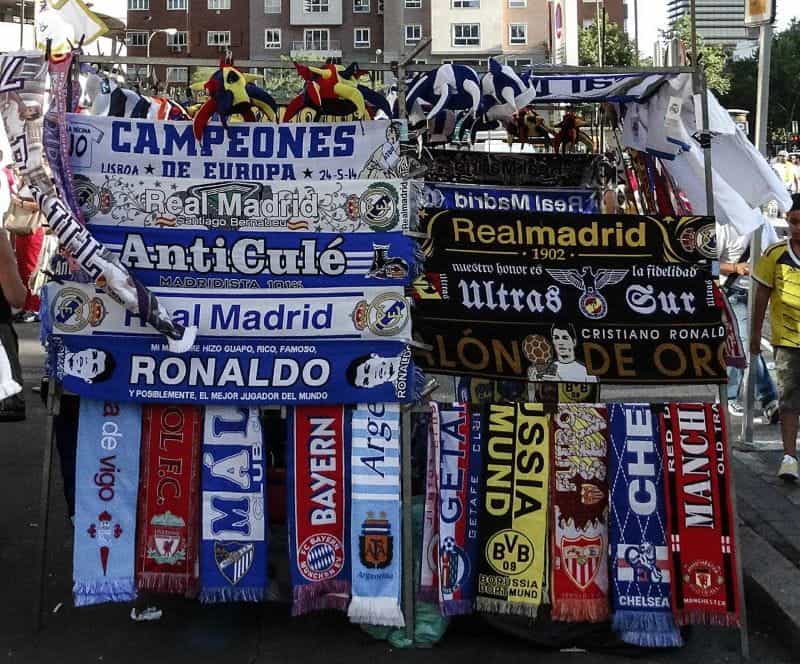 This week saw clashes between EPL and La Liga clubs with the Spanish teams coming off the worst for wear after the first leg of the semi-finals in the UEFA Champions League. If either of the Spanish teams is going to make it to the finals, they will need to seriously up their games when the rematches occur.

Real Madrid was beaten 4 – 3 by Manchester City at the Etihad and they will need to be hoping they can make the most of the home advantage when the sides meet again next week. Villareal went down to Jurgen Klopp’s Liverpool at Anfield with a final score of 2-0. It will be interesting to see if the Spanish teams can turn the tables in the second leg matches that will be played on Spanish soil.

Only one point separates Premier League rivals Man City and Liverpool in the EPL, with Man City the favorites to win but still everything to play for in the national league. Their rivalry could continue into a thrilling final match at The Stade de France on May 28th. They went into these matches as joint favorites to win the UEFA title, with Villareal the outsiders.

Man City played a thrilling, high-scoring match against Real Madrid with goals aplenty from both sides. Gabriel Jesus will be a key member of the teamin the next match. The Portuguese mid-fielder had scored four goals against Watford earlier in the week before he went on to put one in the net in the semi-final against Real Madrid. He was not only scoring goals but also delivering crosses for his teammates and he impressed with his work rate and commitment.

“Gabriel Jesus is in fantastic shape. He scored four goals last weekend, on Tuesday another one. He is a great player, and he deserves the best for the way he trains and plays for the team. With his talent, his attitude to helping the team is admirable. He is one of our most important players.”– Bernardo Silva, Player, Man City, Man City website

Pep Guardiola has gone on record to say that the team could have played better. After an explosive start with a goal in the second minute from Kevin De Bruyne rapidly followed by Jesus’s goal in the eleventh minute, City looked comfortable. But Real Madrid refused to give in with goals from Benzema and Júnior.

However, Foden was never going to let them get ahead and Silva ensured that Real Madrid was always going to be on the back foot. The late goal from Benzema needed to be followed up with another one in the closing minutes but Real Madrid could not force the draw.

With thirteen UEFA Champion’s League titles to their names, Real Madrid is going to have to pull something special out of the hat to make it to this year’s final. Man City has never won before and will be hoping to improve on past form. Carlo Ancelotti says that his men need to improve defensively but believes the team has the upfront quality to pose Man City problems when the teams meet at the Bernabéu.

He also said that Casemiro and Alaba should be available for the game. Talking about the first leg, Ancelotti expressed frustration that his team came in second best.

“I get the feeling that we started the game very poorly. We were too soft and ended up conceding two goals. The team then showed its great ability to produce a reaction, we competed and were in the game right up until the end. We have to improve defensively. We did well in possession and created goalscoring opportunities. It’ll be really important that we improve defensively in the return leg. I’ve got a very experienced team that keep their cool when the going gets tough. They’ve played many games like this and never give in and always keep their heads up.”– Carlo Ancelotti, Manager, Real Madrid, Real Madrid Website

Regarding the return leg, he said

“I think we’ll struggle to see a similar and equally open game as the one we did here tonight. It’ll be a different match. City have the advantage and you’ve got to take that into account. I hope that our fans demand a better performance from us to reach the final. Our fans have to be ready for the return leg because we’re going to fight to make it another magical night.”

Liverpool Edge Ahead as Favorites

Like Real Madrid, Liverpool has held the title in the past. They were beaten by Real Madrid in 2018 but went on to claim the cup for themselves in the following year. The Merseyside team has held the cup aloft a total of six times . They must fancy their chances against Villareal who are relative newcomers to topflight European football.

The first-round semi-final between these two teams saw a decisive win for Liverpool and this means that they have just edged ahead of Man City as the bookies’ favorite to claim the title again for the seventh time. They still have to beat their Spanish rivals, but their website currently predicts a Liverpool v Man City final in Paris.

Villareal Down but Not Out

Villareal will not be going down without a fight. After the match, their coach, Unai Emery, told reporters that his team had not been able to play the game that they had wanted. He went on to say that it will be different on home turf.

“At home, it will be a distinct game. We are going to be capable of proposing more. It’s Liverpool, we know they are the favorites and they’re better, but we can compete against them. Today we didn’t, but these games are over two legs, and you need to be rational. Today could have been worse. We didn’t deserve anything more than the 2-0. At our stadium, we have played well in the Champions League, and I hope we can do so again. We can score a goal at home and get into the tie.”– Unai Emery, Manager, Villareal, Villareal Website 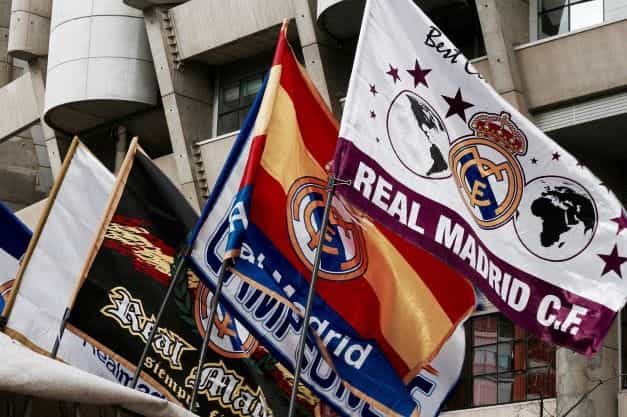