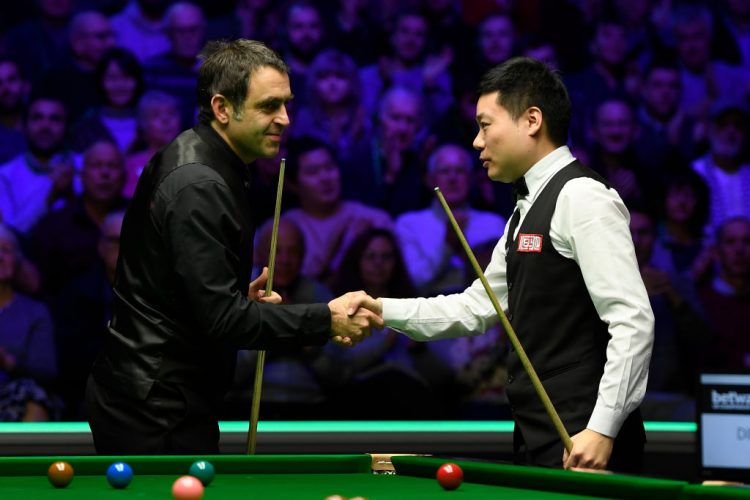 The 2022 World Snooker Championship is now less than a month away. There are just two ranking tournaments left to be played before the famous £2,395,000 competition begins in Sheffield. Players that intend to make a mark on the most famous tournament of all will hope to find their best form in the coming weeks. 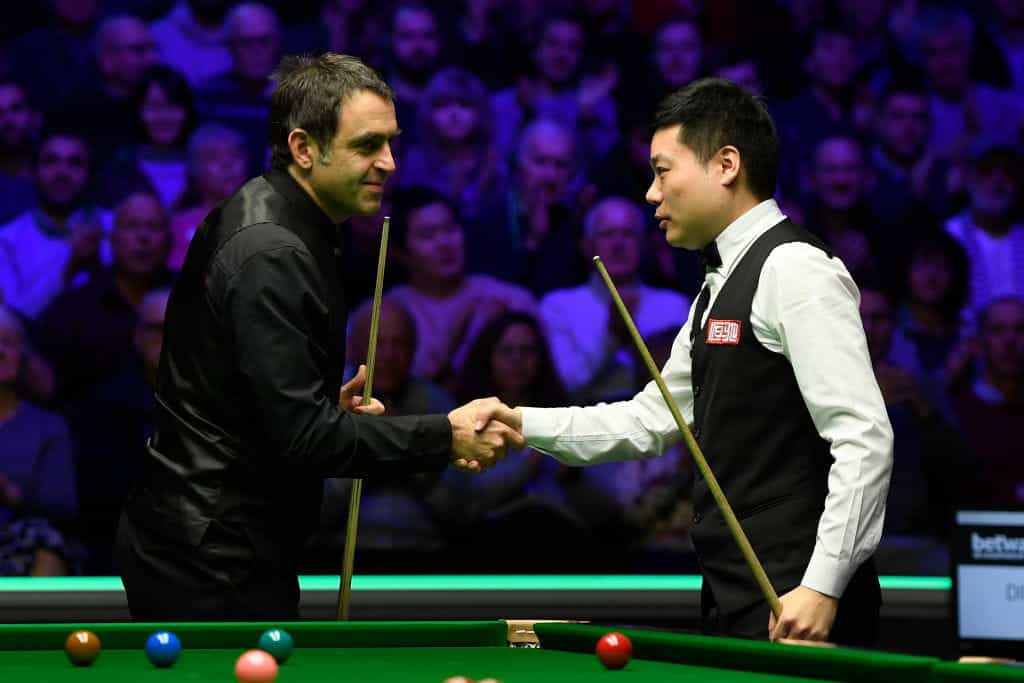 11 of these are in contention for an additional £150,000 prize that will be awarded to the overall winner of the BetVictor European Series rankings.

Consequently, despite its relatively small prize, the Gibraltar Open, is sure to be fiercely competitive.

Sponsor’s BetVictor list Judd Trump as the 4/1 tournament favorite. The ‘Juddernaut’ took this event in 2020 and 2021. His only other appearance came in 2017 when he was a beaten finalist. Overall, Trump’s record in Gibraltar reads: 24 played, won 23!

Vitally, after a disappointing season, Trump appears to be peaking at the right time. The 32-year-old Bristolian was a beaten finalist in the Welsh Open at the beginning of March. He won the Turkish Open seven days later.

To underline the quality of his current game, Trump recorded a 147 in the final. It may have been the sixth maximum of his career, but it was the first by any player in a ranking final since Neil Robertson posted the perfect break in the 2015 UK Championship.

It’s a Race to Four Frames

But the BetVictor Gibraltar Open features a very quick format. All matches, including the final, are a race to four frames. It can – and often does – catch out the very best players.

During the current campaign, only Neil Robertson has won more than one ranking tournament. Mark Allen, Ronnie O’Sullivan, Luca Brecel and Mark Williams have a single victory and an additional runner-up spot.

John Higgins rattled off three final table appearances within the first six ranking tournaments of the 2021/22 season. His form may appear to have tapered off, but he did win the non-ranking Championship League at the beginning of February.

Something of an enigma is Zhao Xintong. Prior to this season, the Chinese player had a single semi-final appearance to show for a professional career that began in 2015.

Nevertheless, he stunned the snooker world when taking this season’s UK Championship and returned to win the German Masters in December. However, his ten other appearances in 2021/22 tournaments have resulted in first or second-round exits.

BetVictor is treating him with caution, the 24-year-old is just 14/1 to win in Gibraltar. William Hill sportsbook quote a more generous 20/1.

Is Junhui Really Back?

Countryman Ding Junhui is another player the sponsoring bookmaker wants to keep on side. The firm clearly interprets his semi-final appearance in the recent Turkish Masters as an indicator that he is about to return to his best.

Junhui’s best form has been absent for well over two years and he has failed to qualify for the bulk of tournaments this season.

Closer inspection shows his deep run in the Turkish Masters was not awe-inspiring. 5-4 victories over Robert Milkins and the teenaged Si Jiahui were a pre-curser to his elimination by Matthew Selt.

Rocket to Land on Gibraltar?

If the legendary Ronnie O’Sullivan does play in Gibraltar and lands the tournament, he will collect the £150,000 BetVictor European Series prize in addition to the £50,000 winner’s cheque.

It is a relatively big ‘if’. O’Sullivan did not take part in the Gibraltar Open for the first five years of its existence. Last season he withdrew before playing a single match.

With so much money on the line, it would be a surprise if ‘the Rocket’ does not make his first appearance in the tiny sovereign state.

He has a very good position at the bottom bracket of the draw – avoiding Trump, Wilson and Higgins until the final and a potential clash with Robertson until the semi-final – and with these factors considered, he is our selection at the sponsors 5/1 offer. 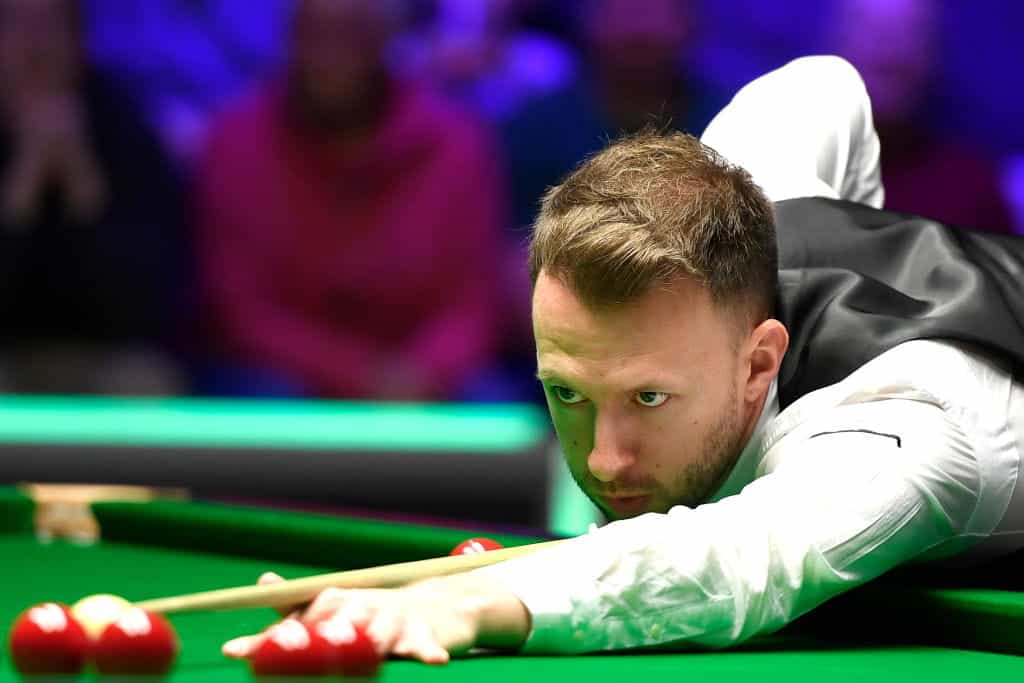