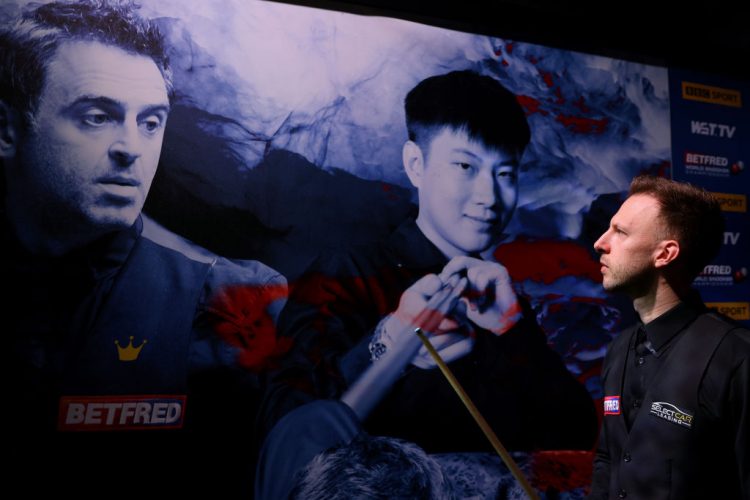 The draw for the final stages of the upcoming BetVictor European Masters was made on Tuesday. The second of 15 tournaments scheduled for the 2022/23 season, the competition will take place in Fürth, Germany.

Last staged in February 2022 in Milton Keynes, the defending champion is Fan Zhengyi. The 21-year-old pulled off one of the biggest shocks in recent snooker history when beating Ronnie O’Sullivan 10-9 in the televised final. 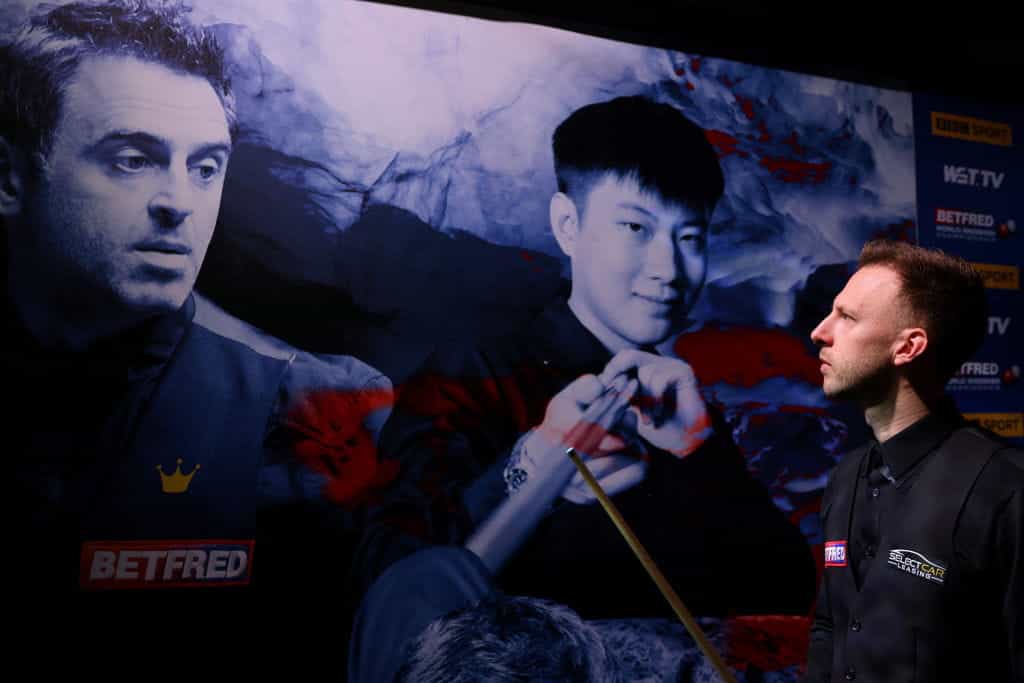 Defending champion Fan Zhengyi, Ronnie O’Sullivan and Judd Trump must all play in a qualifying match prior to the start of the BetVictor European Masters. ©GettyImages

The Chinese player is now world ranked 37. He will have to beat Irish veteran Michael Judge in a qualifier before taking his place in the last 64 stages of the competition where Daniel Wells awaits. The world’s top-three ranked players, Ronnie O’Sullivan, Judd Trump and Mark Selby are others that will play in a qualifying match in Fürth on the eve of the competition.

Big Names Are Missing From the Masters

Stephen Hendry was whitewashed 0-5 by Mark Joyce. But another snooker legend, Jimmy White, recorded his first professional victory since the 2021 British Open when beating Andrew Pagett 5-4 to progress into the final-64 stage.

White will now play Dominic Dale in his first-round match. Luca Brecel, winner of the season-opening Championship League, will meet 18-year-old Wu Yize. Shooting star, Zhao Xintong has countryman Li Hang to contend with. The odds compilers at BetVictor, make him 12/1 to win the tournament.

The BetVictor European Masters is the second of eight tournaments in this season’s BetVictor Series. The player who wins the most cumulative prizemoney in series events will receive a £150,000 bonus. Judd Trump has taken the prize twice. Last year it was the turn of John Higgins. 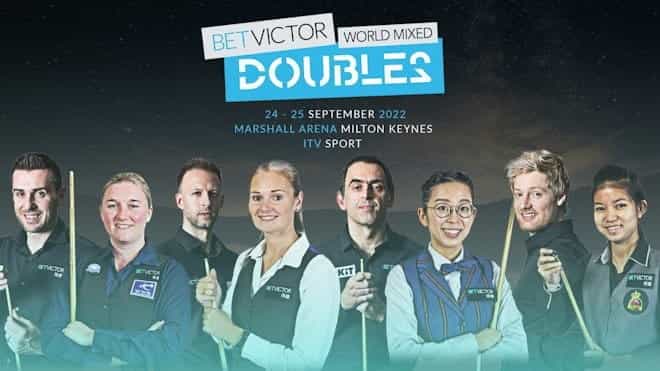 The BetVictor World Mixed Doubles – featuring the top four players in the men’s and woman’s game – will be broadcast on ITV. ©WST

Trump is one of four male players slated to take part in the 2022 World Mixed Doubles at the end of September. The first mixed doubles championship involving professional players since 1991 – when Steve Davis and Allison Fisher defeated Stephen Hendry and Stacey Hillyard 5-4 in the final – this competition will be broadcast on ITV Sport.

Ronnie O’Sullivan, Mark Selby and Neil Robertson are the other male players taking part in this BetVictor sponsored two-day tournament. Each man will be paired with a female player via a random draw held in advance of the event.

The top-four on the World Women’s Snooker ranking list have been chosen to represent the female players. These are: 12-time World Champion Reanne Evans, Ng On-yee, Nutcharut Wongharuthai and Rebecca Kenna. 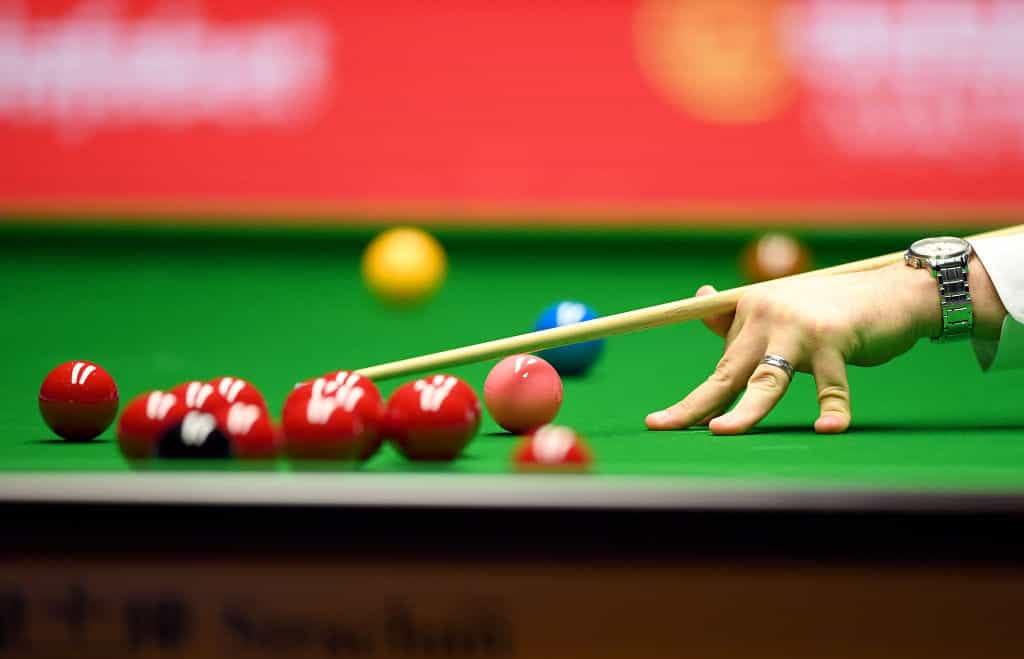