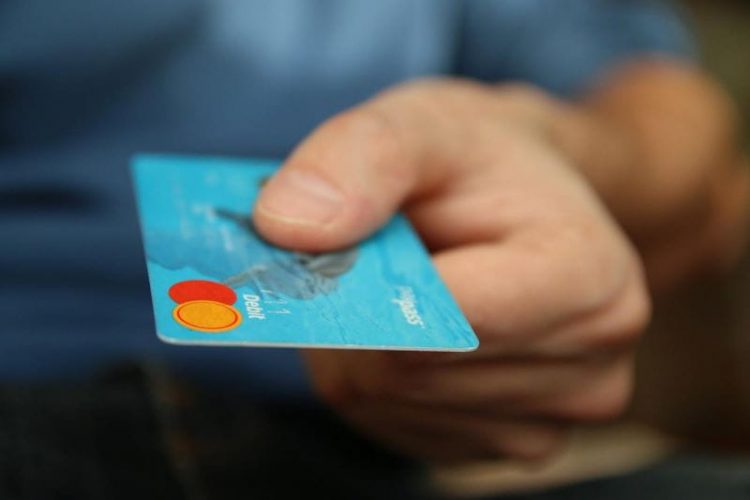 An inquiry into money-laundering allegations at Star Casino has heard from a senior manager who has admitted misleading regulators in the case. The relationship to junket operators, and the enablement of private gambling rooms that were off-the-books are at the heart of this investigation. The exact volumes of cash that were funneled through these backchannels is not yet clear, but the inquiry has a long list of interested parties it will interview – and then the truth of what happened at Star Casino will be known. 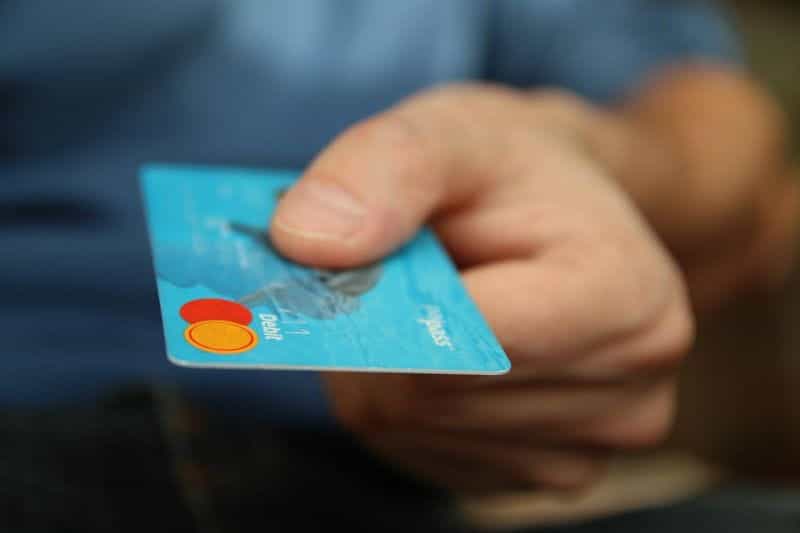 The group compliance manager at Star Entertainment Group, Graeme Stevens, was put on the spot by the prosecuting team this week. The royal-commission inquiry is trying to determine whether Star Entertainment’s Sydney venue should be allowed to retain its operating license. The case touched many ethical areas of the business, but the main topic concerning the royal-commission is the subversive and off-book junket operation that helped plough hundreds of millions of dollars through the casino.

It is the suspicion of prosecutors that Star Entertainment has been completely compromised and infiltrated by organised criminal groups, using the casino as a means to wash money obtained through the proceeds of crime. The New South Wales Independent Liquor & Gaming Authority is certainly no stranger to conducting these types of investigations and has substantial experience in the field of forensic accounting. Whilst casinos are not obliged to publish detailed information on their finances, audits are a regular occurrence and a necessary pre-requisite for the renewal of operating licenses.

One area of interest in the inquiry focused specifically on a request made by Stevens for an approval of a new building within the casino’s private gaming room, known colloquially as Salon 95. On the building application submitted to the regulator, Stevens had made no reference to a window being installed to facilitate cash and chip purchasing into the room. The implications of this omission are incredibly serious in the view of the royal-commission, and it remains at the heart of the investigation.

An Honest Mistake or Subversive Omission?

The case is circling around this one question, was the omission of the cash deposit window from the building application an honest mistake, or a subversive act purposely made to not draw the attention of regulators. The complexity of the system seems to be completely deliberate, designed to abscond the responsibility of its engineers, and keep the flow of cash running completely uninterrupted whilst the regulators remained completely unaware of what was happening.

Junket operator SunCity, now dissolved, operated with impunity in Salon 95 according to multiple witness testimonies. Through a complex layering system where chips were transferred back and forth and then ultimately for cash, SunCity was able to provide its clients with unrestricted access to Australian dollars at the casino, all with the guise of legitimacy. It became a money-launders paradise with millions of dollars in cash flying around and a lacklustre approach to documentation.

So far it has become crystal clear that Star Casino had very little control over what or who was allowed to take cash into Salon 95. Given the strict rules in New South Wales designed to prevent such an occurrence it is incredibly surprising. A key issue is the connection to China Union Pay, a financial services company that the Star was able to exploit by billing casino gaming deposits as hotel accommodation charges. This workaround allowed Star to profit heavily from wealth Chinese gamblers spending big at their tables.

In total, some $900 million was transacted via China Union Pay cards at terminals in Star Entertainment casinos. This was stopped at the end of 2020 when regulators caught wind of the operation and blocked China Union Pay cards. It’s an enormous sum of cash by any means and the initial media investigations sparked a major backlash. The accusations are serious; ranging from money-laundering, fraud and enabling foreign interference at the casinos. The case continues to tarnish the brand reputation of this once highly trusted institution. 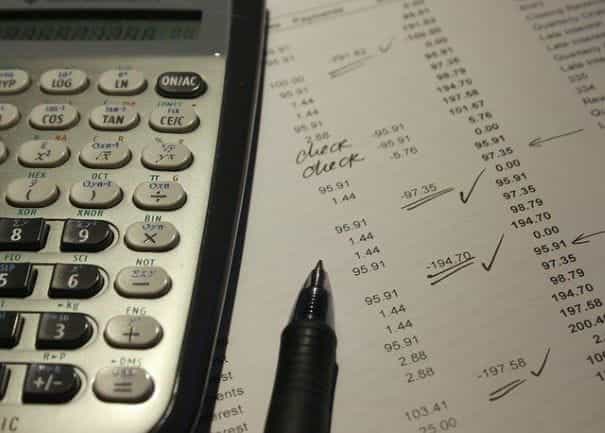