A Russian ambassador serving his post in Malta has lost access to his honorary membership privileges at Casino Maltese, in relation to the conflict in Ukraine – the venue is an elite social club in Malta and chose to deny Russian political leaders future access to its venue. The members only joint has seen its fair share of mysterious characters, with less than clean ethical resumes. But the invasion of Ukraine and the collective effort of Europe to punish the persons responsible for the conflict has proven a call much stronger and difficult to ignore. 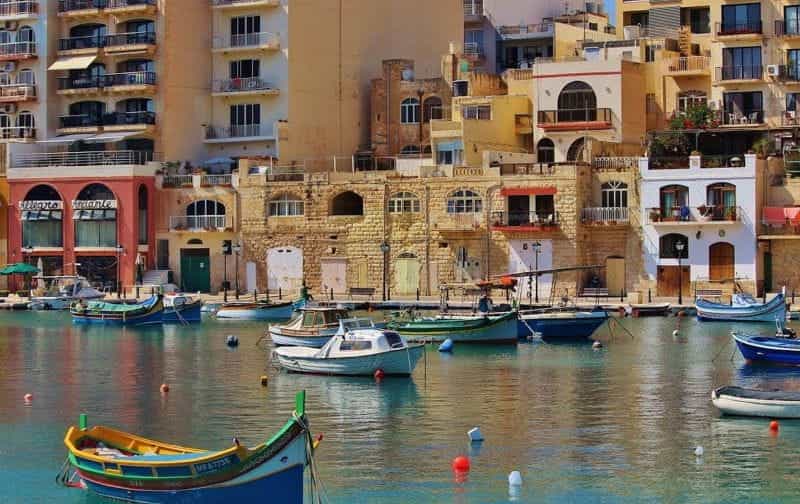 Malta has often been considered somewhat of a safe haven for Russian money; but with the ousting of Russian ambassador the Malta at the Casino Maltese, the precedent has been made clear that they are not willing to take a soft stance. ©Michelle_Raponi/Pixabay

The news was broken to Andrei Lopukhov via an email, part of which was copied to the clubs members. In the email, the management committee of the Casino Maltese criticized the indefensible actions taken by Russian President Vladimir Putin – a war that has claimed innocent lives and put millions of citizens around the world in danger of more suffering and desperation.

The decision to invade Ukraine unprovoked, and the implementation of the military operation has been harsh and merciless in many cases. The baseless claims on Ukrainian territory are the unfortunate result of a long-term Putin plot to rid Ukraine of its sovereignty and deny its people the chance to build an alternative society than that of one controlled by Moscow.

As is customary for many elite social clubs around the world, powerful political figureheads are often admitted to members as they provide an air of credibility and network, with which the spirit of the institution is upheld and strengthened upon. In doing so there are often ethical or material boundaries that become overlooked, but in the interest of harmonious income, nothing is delved into too deeply. With this ousting of the ambassador, a precedent is being set that no matter who you are, or who you have spoken to in order to obtain ones membership, it can be revoked.

Malta Upholds all Sanctions Imposed by the European Union on Russia

In the spirit of collaboration with the European Union, Malta has upheld all the regulatory measures imposed on the Russian Federation. This has included the unilateral step of closing the airspace over Malta to Russian airlines, which have operated on a large scale within the territory for many years. This solidarity being shown by Malta with the European Union may have been something not initially guaranteed – given the extent of influence Russian enterprise has within the region, the same is true for parts of Cyprus.

These two places have long offered a safe haven for Russian money, often acting as a launchpad into Europe, or simply a brilliant place to base companies and pay a lower corporate tax rate. Highlighting this enormous benefit that the island could offer was the cash-for-passport scheme, in which a high net worth individual could effectively agree to establish a large part of their business within Malta, for which they would receive limited citizenship rights. In a dramatic change of stance, the government has now banned Russian and Belarusian nationals from using the scheme.

Carrying out the necessary due-diligence checks on Russian assets appears to now be too overwhelming for the Maltese authorities, so in order to stay in accordance with the European Union, there is no possibility to maintain the operation of its cash-for-passport mechanisms.

In response to this position, the Community Malta Agency and Residency Malta Agency have decided to revoke the Russian-Belarusian ability to apply for the new status of residency within Malta. It is a significant step that will likely have cascading consequences for wealthy individuals tied up in the capital associated with these entities. For all parties involved the situation is by no doubt an unfavorable one, but in the future once the full recourse of sanctions and diplomatic hostilities have been laid to bare, there will likely be staggered compromises layered into keeping this system in place.

As the government plans its next steps for dealing with the outcome of the war, it remains highly unlikely that the Casino Maltese will entertain the idea of allowing foreign nationals to gamble with impunity on its tables, without first verifying the source of funds, not like the Crown Resorts debacle and its ensuing fallout.