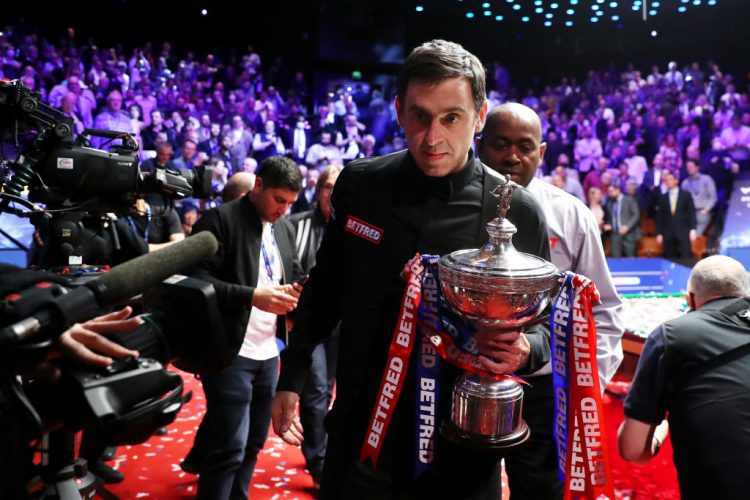 Veteran snooker player Ronnie O’Sullivan is the bookmakers 3/1 favorite to win the 2022 BBC Sports Personality of the Year (SPOTY) award. The 46-year-old landed his seventh World Championship title at the beginning of May. Five million television viewers tuned in to watch the decider. 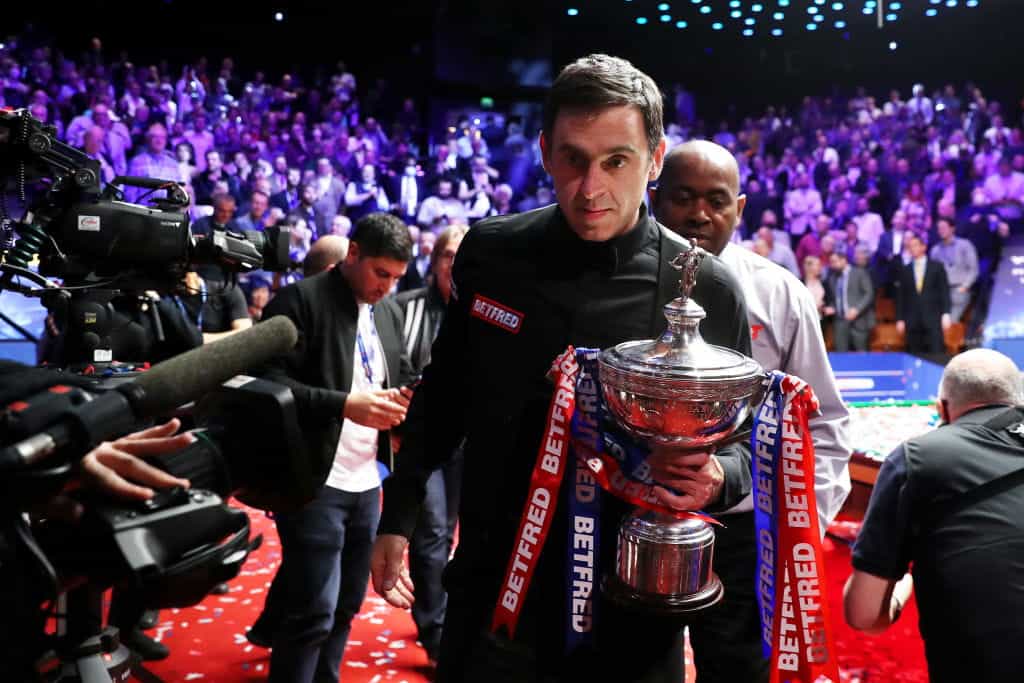 Ronnie O’Sullivan walked away with Snooker’s World Championship trophy for a seventh time in 2022. ©GettyImages

The master cue-man was nominated for the SPOTY award in 2020 – the year he took his sixth world crown – but he failed to finish in the top three amongst the six shortlisted candidates.

In previous years ‘The Rocket’ had expressed his indifference to the award saying: “They give it [snooker] like 10 seconds on BBC Sports Personality – it’s a complete insult to the sport. But it’s what they think of it and what they believe it warrants, and that says it all really.”

Unfortunately for the BBC, the 2022 SPOTY second favorite has expressed even more contempt for the broadcaster and its annual gala celebration. Already a three-time nominee, boxer Tyson Fury has repeatedly protested about his unwanted nominations.

“It means nothing to me, and I don’t need it or want it,” the 33-year-old has been quoted as saying. “In fact, they [the BBC] will hear from my solicitors if they do put me on the list.”

Tyson Fury’s fight against Dillian Whyte in April attracted a live audience of 94,000 people. It was the largest post-war boxing attendance in British history. Fury has hovered around 8/1 in the SPOTY betting since his sixth-round technical knockout of that rival.

How Will the Cup Clash Work?

2022 is a World Cup year and a deep run in the Qatar competition for England could easily lead to a SPOTY nomination for skipper Harry Kane. The best sports betting sites are showing caution by pricing his chances between 12/1 and 20/1. 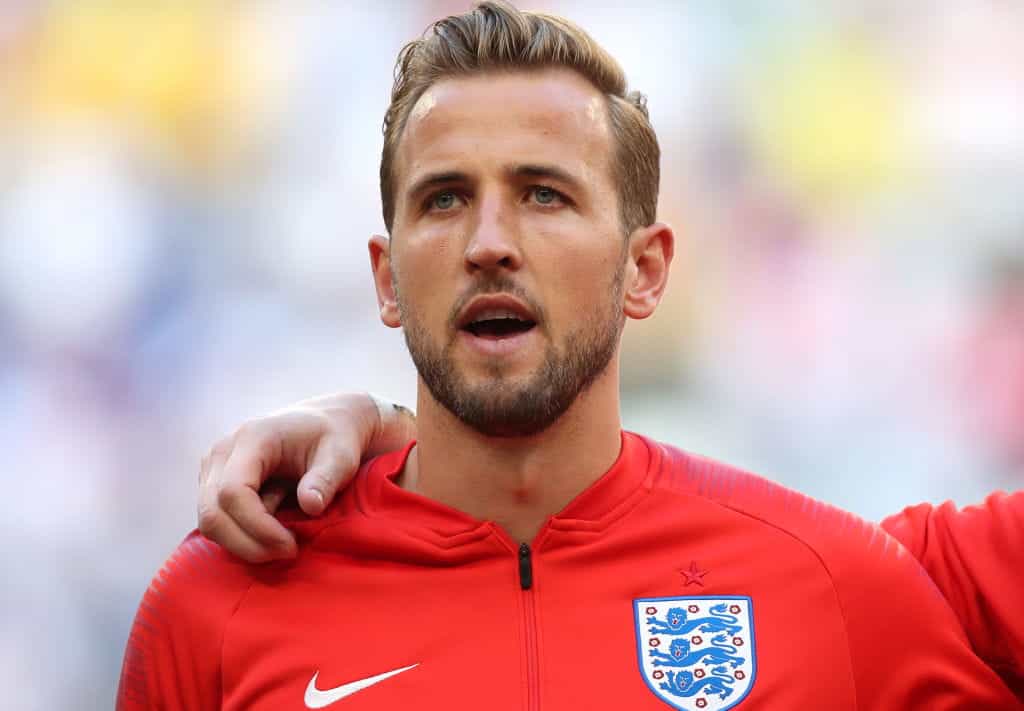 2022 is a World Cup year meaning England skipper Harry Kane could earn a SPOTY nomination courtesy of a strong performance by the national team. ©GettyImages

It is noteworthy that the World Cup will conclude on Sunday, December 18. The last Sunday before Christmas is the day traditionally chosen by the BBC to broadcast the SPOTY awards.

The chances of 2021 SPOTY recipient Emma Raducanu retaining the title have a more defined timeline. A second-round casualty in the Australian and French Opens, she probably needs to win one of the two remaining Grand Slam events to keep her crown.

Wimbledon – a competition she is 12/1 to win – will conclude on July 10. The US Open final is scheduled for September 11. William Hill has Raducanu’s SPOTY odds set at an industry top price of 20/1.

July Is a Big Month for Golf, Athletics and Cycling

Golfer Rory McIlroy has two golfing majors to aim at: The US Open in mid-June and the Open Championship that concludes on July 17. Like Raducanu, he will need to win one of these to have an obvious chance in SPOTY 2022. The Northern Irishman is 40/1 to collect the award.

2022 is a World Athletics Championships year. A gold medal for established stars Dina Asher-Smith, Katarina Johnson-Thompson, or any other athlete at the summer meeting, could put them into SPOTY contention.

Both the World Athletics Championships and the Tour de France conclude on July 24. Amongst the cyclist, Mark Cavendish, a previous SPOTY recipient, could stake a big claim on the BBC award.

A single stage victory in the 2022 Tour de France would see the Isle of Man native better Eddy Merckx’s record of 34 stage wins. The current mark was set in 1975.

It is 50/1 that Cavendish will join Andy Murray, Lewis Hamilton, Nigel Mansell, Henry Cooper and Damon Hill in becoming a dual winner of the SPOTY award in 2022. 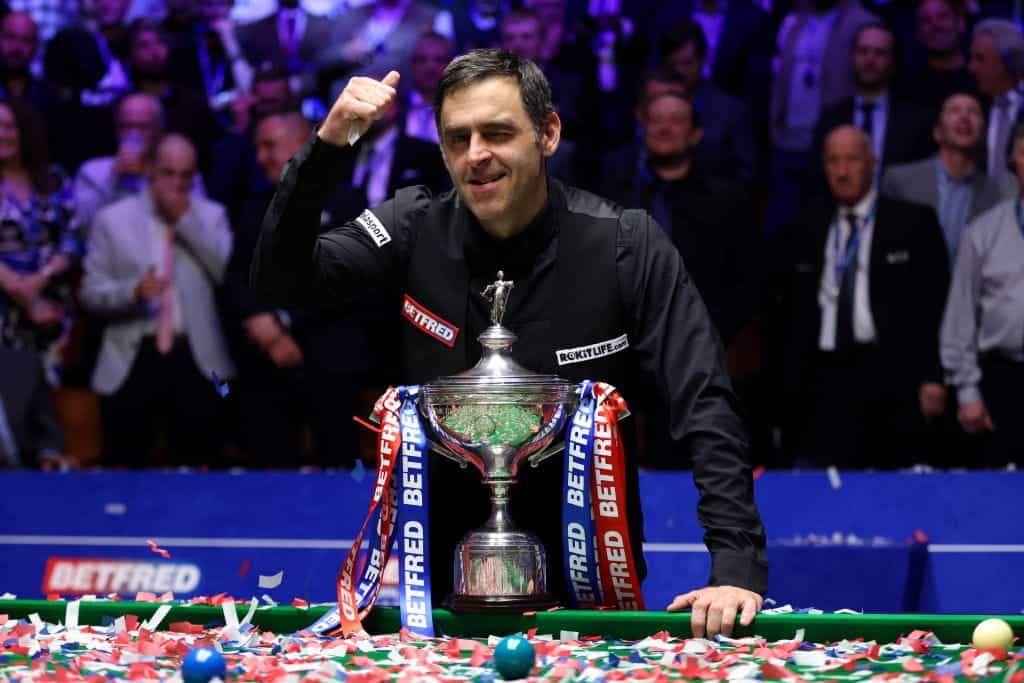