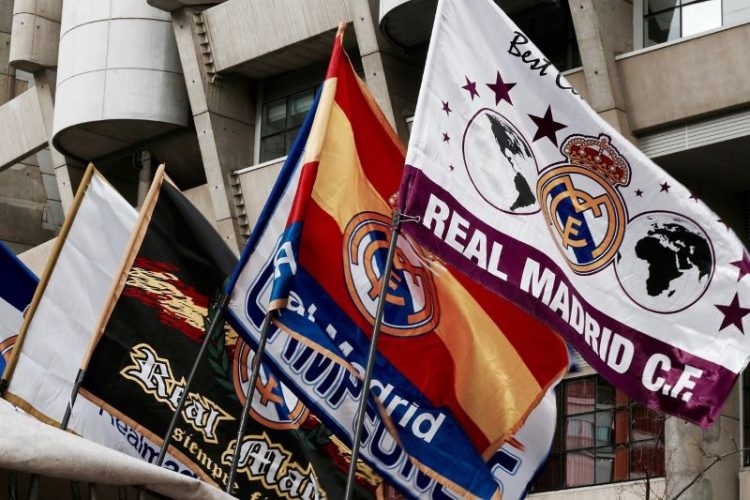 The return leg of the UEFA Champions League semi-final in the Santiago Bernabéu saw Real Madrid secure their place in the Final with thrilling last-minute goal action. In a match that will be remembered for a long time, two late goals saw Real Madrid push the game into extra time and round the match off with a perfectly placed penalty from Benzema to bag the win. 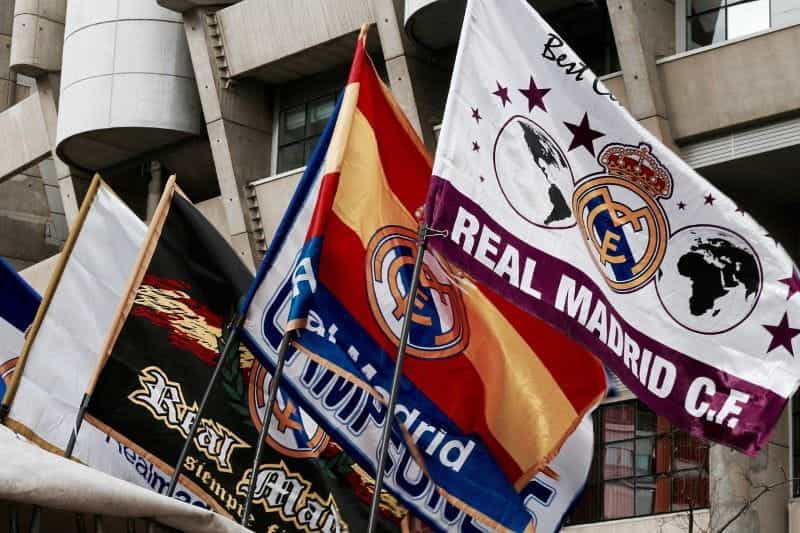 Two goals in the final minutes of the semi-final saw Real Madrid force Man City to extra time and take the win with a blistering penalty. ©Geordie/Pixabay

Despite fourteen UEFA Champions League titles s to their name, Real Madrid went into the match at their home stadium as underdogs. Their play throughout almost the entirety of the game did little to alter this perception and some of their fans left the ground before the final whistle blew. With no shots on target and Man City appearing to be on their way to an all-England final against Liverpool, one goal and then another suddenly turned the game around.

City started the game with the advantage having won the first leg having won the first leg of the semi-finals at home. They were two goals ahead on aggregate and the final whistle was about to be blown. After waiting for ninety minutes the home crowd erupted when an assist from Benzema saw substitute Rodrygo get the ball past the keeper. Then ninety seconds later he headed in another. With the score now level across the two games, there were two last minute attempts by Rodrygo and Foden, but the game could not be closed out in normal time.

What happened in extra time?

City were forced into extra time, and it was a level playing field again. Now was the moment for the Spanish team to play their home advantage and they did just that. Man City were clearly dejected and shell-shocked by what had happened. Only minutes before their place in the final had seemed secure. In what must be one of the most unlikely comebacks, Real Madrid won a penalty when Benzema was taken down and he then stepped up to score from the spot. It was his forty-third goal of the season.

With the score now 6-5 on aggregate, City fought back hard to take the game to a penalty shoot-out but Foden’s header was tipped away by Real’s Thibaut Courtois and Fernandinho missed netting the rebound shot by inches.

A mixture of luck and energy

Even Real Madrid’s coach could not quite believe what happened and described the team’s performance as a mixture of luck and energy. He said that he brought on Rodrygo to inject more energy into the game after the team seemed to be struggling towards the end of the match.

“It’s not so easy to explain. When everyone thought the game was finished it came down to just one fine detail, a good combination, and a goal by Rodrygo. We put all our energy into it. You need a bit of luck to win these types of games though. Something strange has happened. We had a wonderful night. We played against a really strong team. Teams that at the beginning of the season were tipped to win the Champions League, like PSG, Chelsea, and Manchester City. Now we’re up against another team. A lot of the credit goes to these players, to the fans that drive us on, not only inside the stadium but also the days before; the importance of this shirt and the history of this club. We’re proud to be part of this club. In extra-time the psychological element was absolutely key. City really dropped off and with Rodrygo’s second goal we found more and more energy. All we had to do was manage it and defend well because we had the psychological advantage.”

Pep Guardiola described the result as a “cruel loss” after Man City had played impressively throughout the game. He said that his team had been in control of the game after Riyad Mahrez’s seventy-three-minute goal had taken them to the brink of the final. He said that it was unfortunate that despite Grealish helping to control the run of play throughout the game, he had not been able to notch up a result from either of his shots on goal.

“It is tough for us. We cannot deny it. We were so close to arriving in the Champions League final. After the goal we controlled it. We found the game, we arrived at the byline. Jack (Grealish) helped us to control the game and unfortunately, he could not finish when we were close. Before the first goal [for Madrid] we had two chances, especially one so clear with Jack. In that moment we didn’t have the feeling we were in trouble for the way they attack. It didn’t happen. They score a goal at the end. They have done it many times in their history.”– Pep Guardiola, Coach, Man City, Man City Website

Real Madrid will now go on to face Liverpool in the final after the Merseyside team beat Villareal earlier in the week to secure their place in the final. That match was no more plain sailing for Liverpool than Real Madrid’s was against Man City. Liverpool had to make a second-half comeback to beat the Spanish side 3-2 which meant a 5-2 win on aggregate.

The teams have met three times before in the final. Liverpool were the winners in 1981 when they beat Real Madrid 1-0. In 2018 the Spanish side came out on top claiming the cup with a 3-1 scoreline. Liverpool are currently the bookies’ favorites for this year, but it is always too early to write off Real Madrid as their most recent match proved.

Alisson Becker, LFC’s goalie, has made no bones about the fact that his teammates have their eyes firmly on the prize.

“It is a great achievement to reach a Champions League final because it’s one of the most difficult competitions to play. You play against the biggest teams in the world, but we want more now. We want the title, and we will fight for that.”– Alisson Becker, Goalkeeper, Liverpool, Liverpool Website

The final will take place at the Stade du France on Saturday 28th May. The kickoff is 20.00h BST.