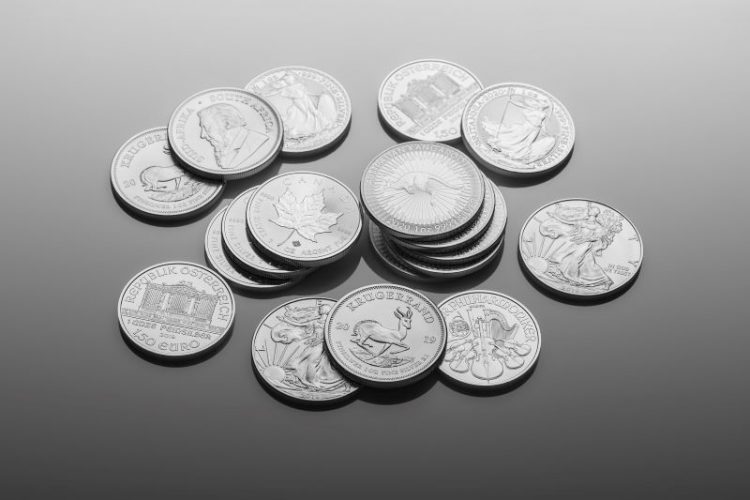 Despite ongoing controversies and legal issues within the Gaming Commission, Puerto Rico has given out a considerable amount of fines to identified illegal slot machines between February and April 2022. These fines apparently add up to move than $1 million USD, and target 221 illegal slot machines in the unincorporated US territory. 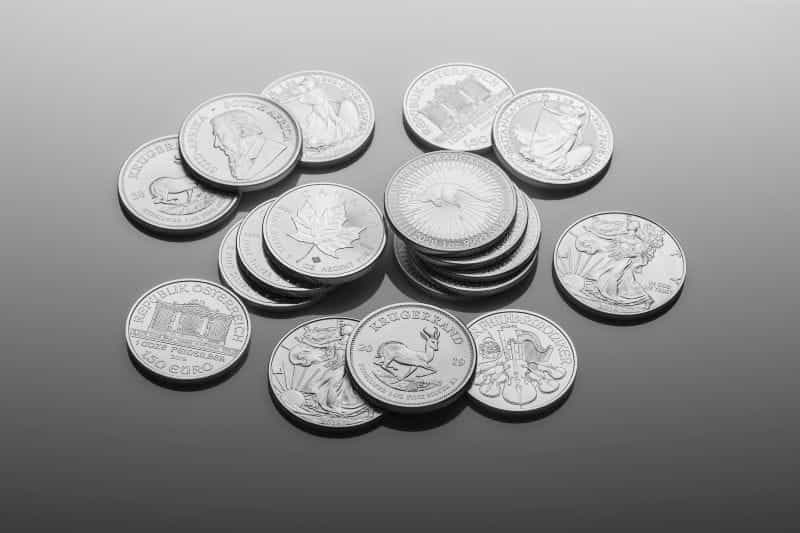 Puerto Rico has been on a mission to cut down illegal gambling operations in the last year. Commissioner Orlando A. Rivera led the effort to fine operators of unauthorized slot machines, of which there were many across the territory. In November, it was announced that operators would be given fair warning to stop their illegal activities before facing fines of $10,000 USD.

Furthermore, illegal machines would be seized. However, even with its tough approach to illegal gaming, the commission was also open to giving operators a chance to enter into the newly regulated system and wanted to expand licenses to 25,000 machines total, for the cost of $1,5000 USD per machine license.

Now it seems that even with this purported openness to issuing new licenses and welcoming operators into the regulated fold, the Gaming Commission has given out an impressive amount of fines just in the last three months. Apparently these fines have amounted to $1.2 million USD, and have targeted 19 individual establishments with over 200 machines.

On February 4, 2022, gaming inspectors dropped in on the Plaza del Mercado de Santurce and identified two businesses with unauthorized gambling machines. At the time, the Commissioner stated that the Gaming Commission intends to continue its seizure of illegal machines until such activity is fully eliminated in Puerto Rico. Fines also now will apparently run from between $5,000 to $10,000 USD per machine.

Adding bulk to their total fines since February were two major seizures of illegal slot machines: One in Bayamón, where 60 machines added up to a total of $300,000 USD in fines, and another establishment in the same city with $110,000 USD in fines. To these high fines the president of the commission said that it is imperative for illegal gaming operators to understand the risk of what they are doing. The fines seem to be an attempt to dissuade others from making the same mistakes.

The director of the commission has also shared that they will share the results of their findings with the public as transparently as possible, so that both businesses that cooperate are known as well as those that continue to provide gaming services outside of the law.

There are several ways in which operators might be vulnerable to fines. These are not limited to unlicensed or incorrectly labeled machines. For example, they may face trouble if they have too many machines operating at the same establishment (the rule states only ten are allowed per business). Another issue could be proximity to horse racing establishments: Slot machines must be located 100 meters or more away.

As far as machine seizures are concerned, the commission has stated that so far, they will not be taking machines away. They will give operators a chance to apply for licenses. If inspectors return and find the machines back in use, fines will apparently increase.

Crackdowns Amidst Controversy in Gaming Commission

All of this news comes as Puerto Rico’s Gaming Commission faces internal issues of its own. The Union of Route Machine Operators (UNOMAR) has criticized the commission’s licensing practices, and in particular recent changes to rules about how establishments receive licenses. Puerto Rico’s General Inspection Office is overseeing an investigation into the processes and will ultimately make a ruling about whether the commission is in line with federal law or if it needs to revise its practices. 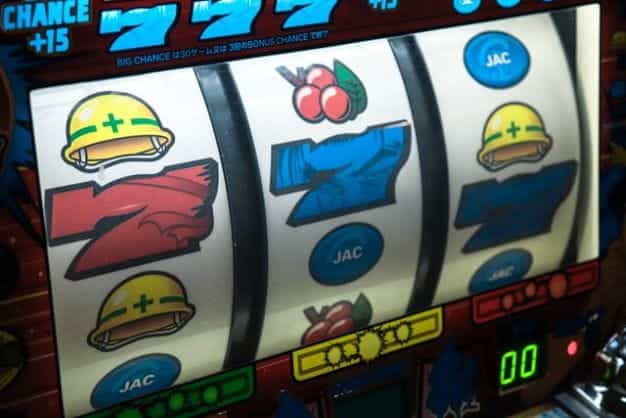