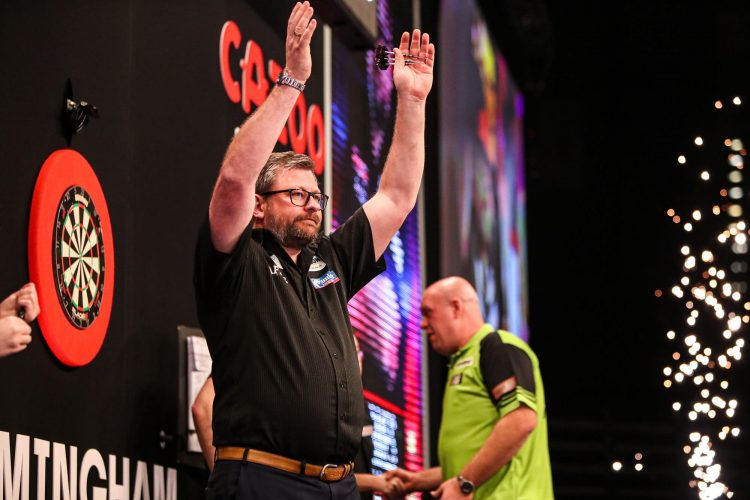 The 2022 Darts Cazoo Premier League passes its halfway point this Thursday. Night nine of the Sky televised event comes from the First Direct Arena, Leeds. Michael van Gerwen has sat at the head of the league table for the past four weeks. However, on points, he has now been joined by Jonny Clayton. 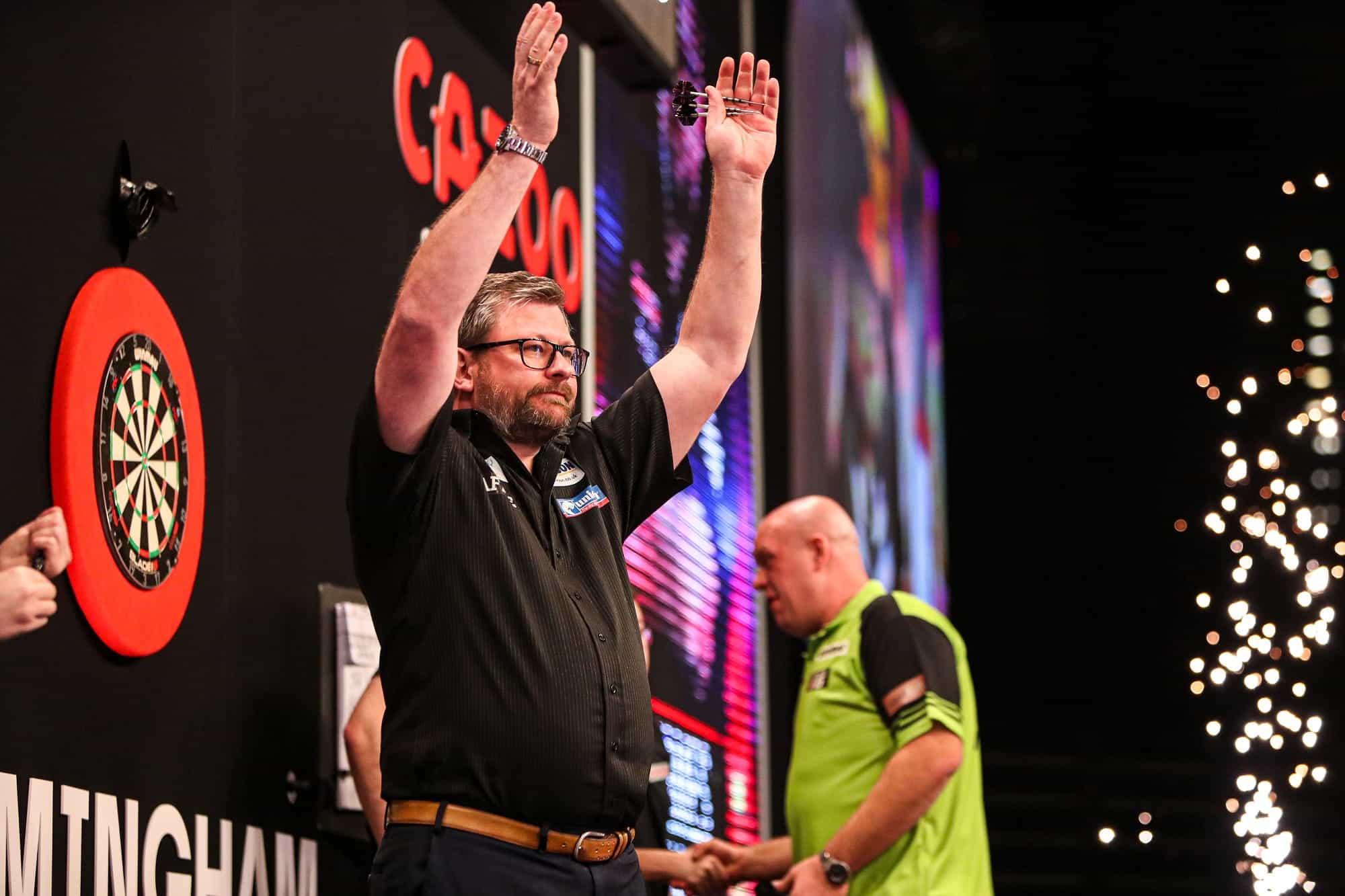 Peter Wright sits in third position just one point behind his two rivals. At the foot of the table are strugglers Michael Smith and Gary Anderson. Only Smith and James Wade are yet to win a nightly final.

Price Battles on Despite Injury

Gerwyn Price began the Premier League well and won in week three. However, he has since struggled and sits sixth in the current league standings. The Welshman will compete in Thursday’s Cazoo Premier League in Leeds despite having an injury to his throwing hand.

The world number two suffered the wound in March following the Cazoo UK Open. After initially missing the Premier League night in Brighton, he has since returned to competitive action.

Despite the pain in his throwing hand, Price reached a Premier League semi-final in Nottingham and won a Players Championship in Germany two weeks ago. However, subsequent hospital checks have revealed a small fracture to a bone in his hand. He will wear a supportive splint in the coming weeks whilst the injury heals.

As a betting proposition, this does not fill you with confidence. Price was beaten in his first round Premier League match in Rotterdam a fortnight ago. There was another tame effort and first-round defeat in Birmingham last week.

Wade Has Better Form, Record, and a Recent Verdict

This Thursday he meets veteran James Wade in his opening match. Wade has never been a high-scoring flashy player, but he has an ability to grind down his rivals and did well to reach last week’s nightly final.
Wade and Price have met just once in this year’s Premier League. That clash was in week one when Wade registered a comfortable 6-3 victory. With this and all other factors considered, James Wade looks a standout betting proposition at 6/4 to win the match.

Those odds are generally available with the best darts betting sites. However, the handicap market provides a safer alternative as two weeks ago, in Rotterdam, every first-round match and the final featured a 6-5 scoreline.

Thursday’s handicap line is 1.5-legs. This means Wade can lose the match 5-6, but your bet will still be a winner. Wade has either won or been beaten 5-6 in eight of the 14 Premier League matches that he has played in 2022. In this market, Ladbrokes sportsbook offers the industry top price of even money. Statistically, it looks like a winner. 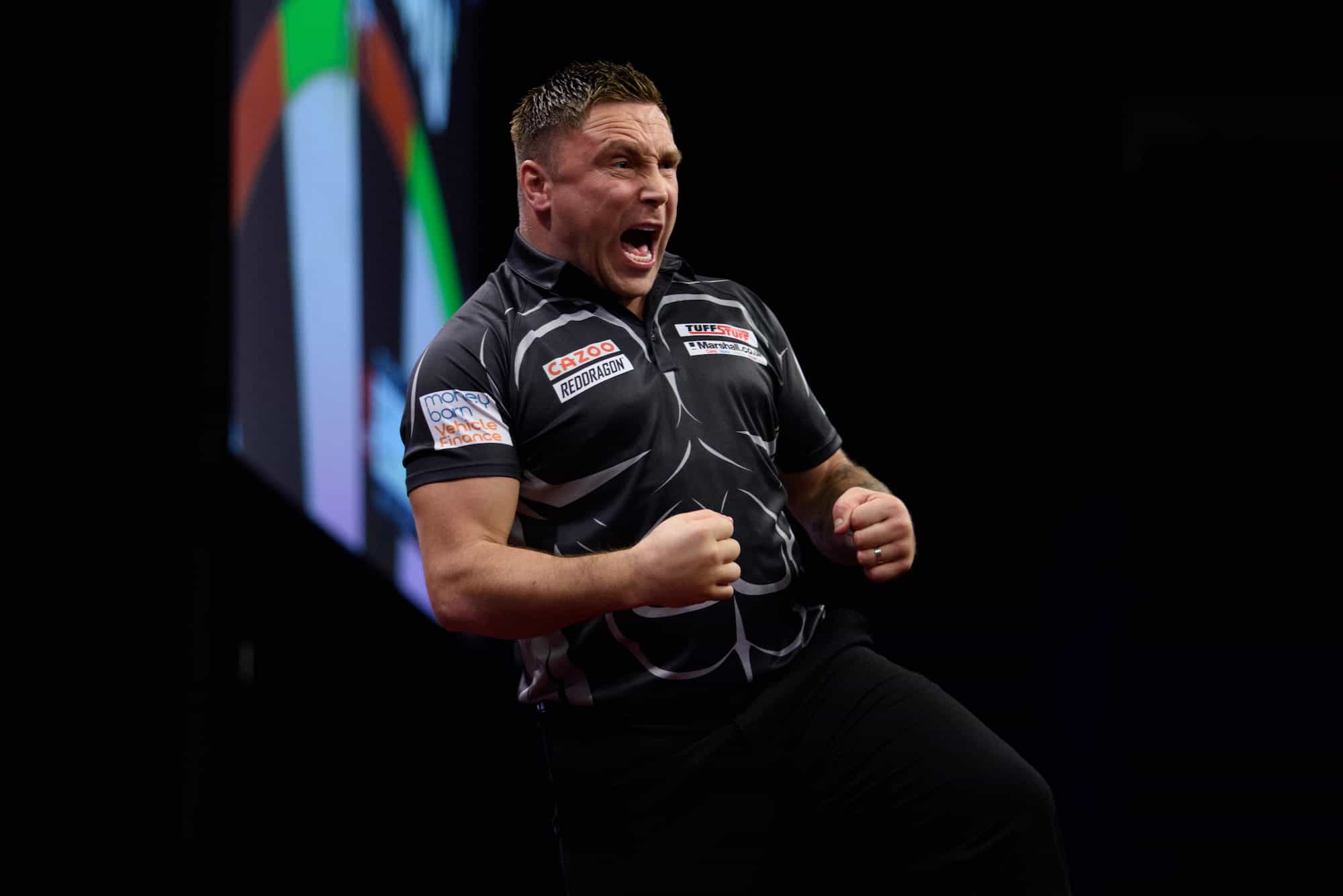