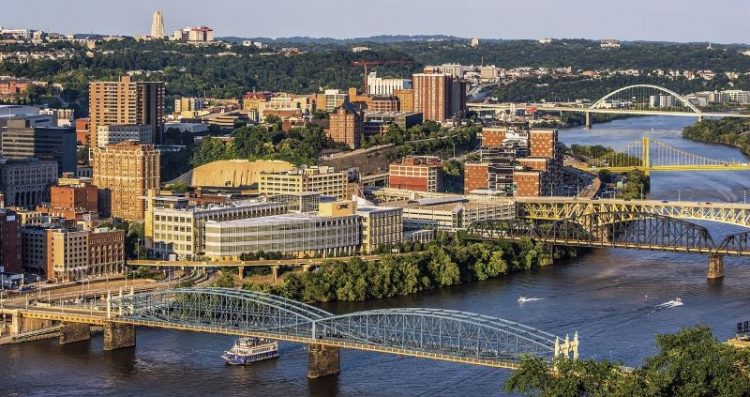 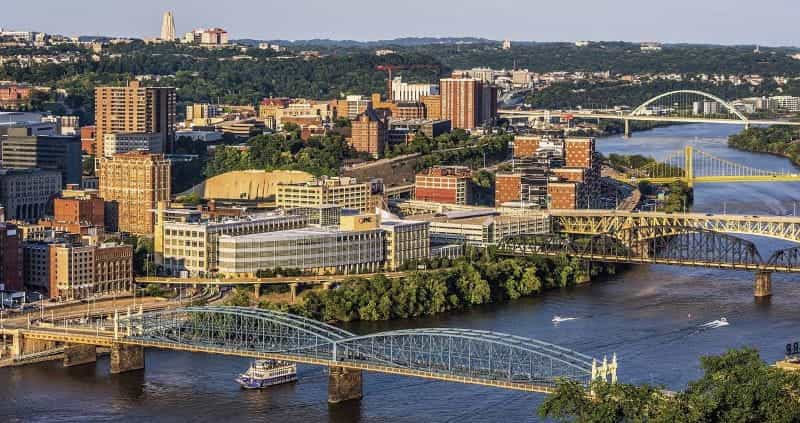 PointsBet is launching its online casino product in the US state of Pennsylvania, following the introduction of its mobile app and digital sports betting product in the state in February 2022. ©BruceEmmerling/Pixabay

Operator First Revealed iGaming Product in Michigan in May 2021

Prominent gambling operator PointsBet has just announced the long-awaited debut of its online casino product in the US state of Pennsylvania. The news arrives shortly after the operator initially launched its mobile app and digital sports betting product in the state back in February 2022.

Pennsylvania marks the fourth state in which PointsBet is currently offering its iGaming platform, following similarly successful launches in Michigan, New Jersey, and West Virginia. The operator’s casino product currently finds itself in a soft launch environment, largely due to requirements imposed by the state’s chief gambling regulator – the Pennsylvania Gaming Control Board.

Gamblers residing in the state of Pennsylvania who play through PointsBet will also enjoy additional access to games offerings from operators such as International Game Technology (IGT), as well as Evolution.

On the subject of PointsBet finally launching its online casino product in Pennsylvania, Aaron O’Sullivan, PointsBet’s VP of Online Casino Revenue, noted that the operator was launching its offering just shortly after it entered the state in the first place:

Sportradar and PointsBet Partnered Up in December 2021

The deal covers a wide variety of Sportradar’s pre-match and live betting services, such as pre-match odds suggestions, trading tools and live data, as well as content solutions, which include the likes of live match trackers and live scores designed in order to engage audiences.

Another vital aspect of the deal is that PointsBet will also gain access to the Sportradar online live streaming solution to support its in-play betting experience.

One of the world’s most in-demand suppliers of live sports data, Sportradar has been striking deals of a similar nature all over the place as of late, including partnerships with US betting operators such as FanDuel, Bally’s Interactive, and TwinSpires, the latter of which is the online sports wagering division of Churchill Downs Incorporated (CDI).

Sportradar US betting managing director Neale Deeley noted that both Sportradar and PointsBet continue to expand their presence in the growing US gambling market:

“Like Sportradar, PointsBet continues to strengthen its position in the US betting market. With the popularity of in-play betting exploding in the US, having fast, reliable, accurate data is critical to driving greater engagement amongst bettors. We look forward to working together to help PointsBet deliver a cutting-edge product to its consumers.”– Neale Deeley, Sportradar US betting managing director, Press Release

Smyler initially joined the board all the way back in 2019. Before this, she worked at General Counsel of the Commonwealth of Pennsylvania, where she was tasked with managing the execution of legal services provided to the state’s governor, the governor’s staff, and an additional 30 executive brand and independent agencies.

It was Pennsylvania’s governor, Tom Wolf, who subsequently appointed Smyler as the new chair of the Pennsylvania Gaming Control Board (PGCB). The retirement of David Barasch, its former chair, came after he served in the position for six years. 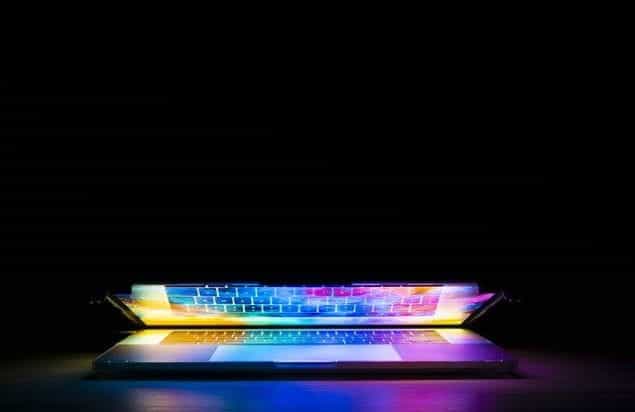